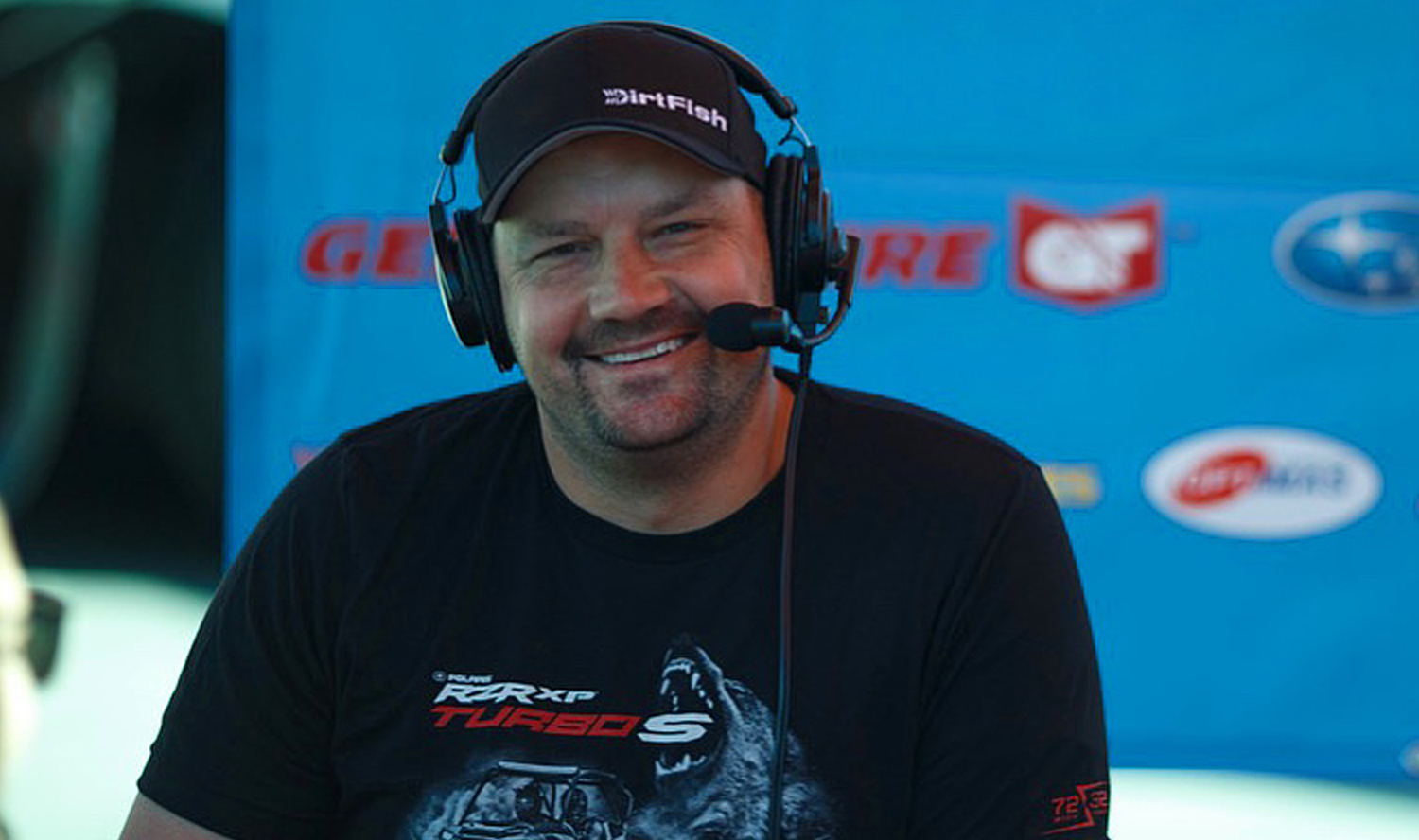 PARKER, ARIZONA –– In 2020, the General Tire Down & Dirty Show Powered By Polaris RZR, will make its SiriusXM debut. King of the Hammers Desert Invitational winner Bryce Menzies, ARCA Daytona runner-up Hailie Deegan, and NHRA Top Fuel champion Antron Brown will be on this week’s show, which will air on Dan Patrick Radio channel 211 on Sundays at 10AM PT/1PM ET.

“I’m excited to take the General Tire Down & Dirty Show Powered By Polaris RZR to satellite radio for the first time,” said Beaver. “I’m excited for us to join the lineup on SiriusXM’s Dan Patrick Radio starting this Sunday, as we’ll have an incredible guest list to kick it off. All in all, it’s going to be a huge year!”

Led by the flagship show of its legendary namesake, Dan Patrick Radio brings opinionated, personality-based sports talk radio to SiriusXM’s lineup of more than 175 channels. The network also features shows hosted by NFL Network host Rich Eisen, two-time Super Bowl champion Rodney Harrison, and more. Dan Patrick Radio can be found on SiriusXM Channel 211. In addition, the General Tire Down & Dirty Show Powered By Polaris RZR will continue to air on the Sports Byline USA network domestically with over 200 AM/FM affiliates, the American Forces Network internationally, as well as its own distribution network online, where it is one of the most downloaded automotive shows of all-time.

Beaver comes off of a massive 2019 that included not only a return to Trophy Truck action at his hometown Parker 425, but also a full UTV race program with Polaris RZR that included major events like the Mint 400, UTV World Championship, and General Tire Vegas to Reno. On the media side, Beaver launched his third show, the Down & Dirty Show Off-Road Edition, and was the voice of short course off-road events across America, including the 50th Annual Off-Road World Championship at Crandon International Raceway. In addition, Jim Beaver eSports was established to take on the eNASCAR Coca-Cola iRacing Series, and later expanded to a larger program that competes across all forms of virtual motorsport including multiple World Championships.

For more information on Jim Beaver and the General Tire Down & Dirty Show Powered By Polaris RZR, visit www.downanddirtyshow.com, follow @JimBeaver15 on social media, and follow @DownAndDirtyShow on Instagram. Be sure to subscribe to the show on Apple Podcasts, Spotify, Google Podcasts, and anywhere podcasts are found.