Home All Stories News Get Your Tickets for the 2016 Off-Road Motorsports Hall of Fame Induction... 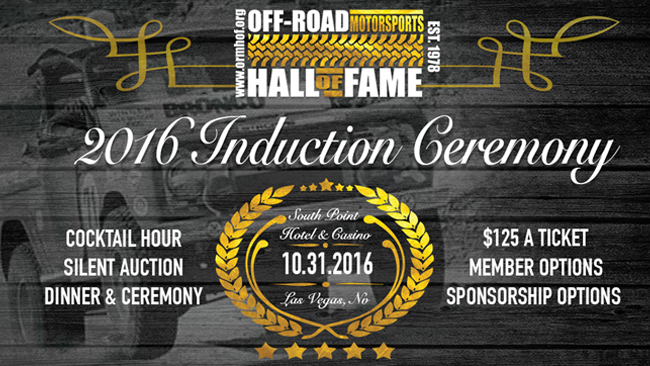 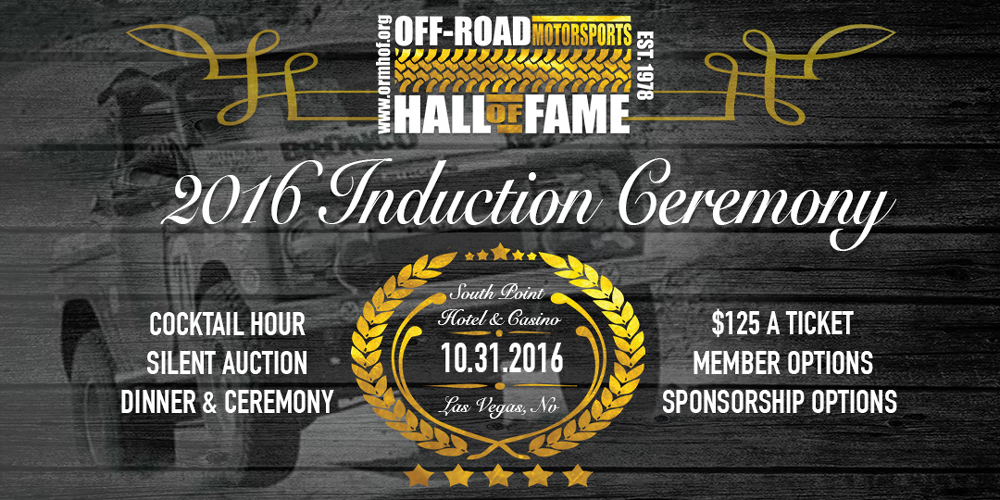 On Monday, October 31st all past inductees and the Class of 2016 will be honored at the South Point in the Grand Ballroom.

This special evening will include the annual silent auction as well as a live auction showcasing unique industry products, hotel stays, and off-road themed memorabilia. Introduced last year, the two new recognition awards will also be presented at ceremony: The “Rising Star” Award and the Louis Unser “Never Give Up” Award. 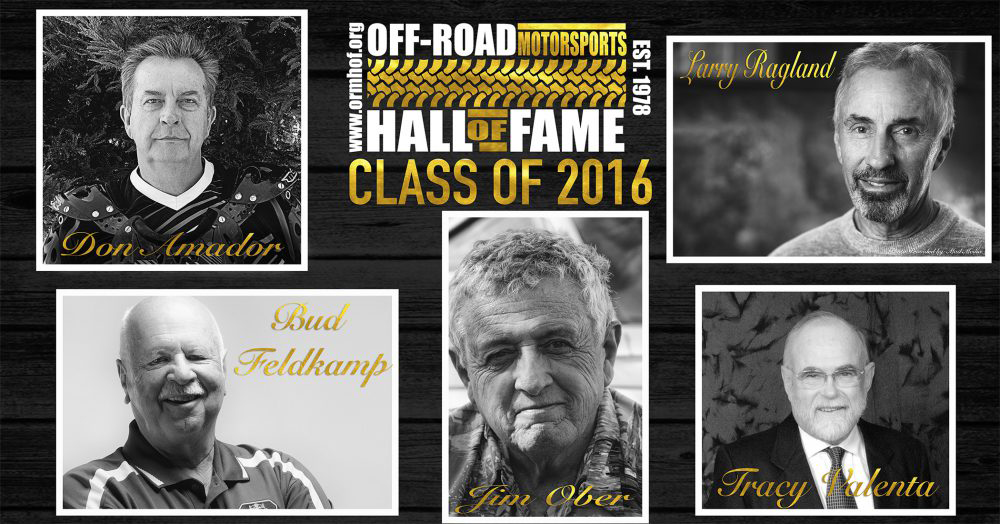 The Off-Road Motorsports Hall of Fame was established in 1978 by racing promoter and NORRA founder Ed Pearlman to recognize and honor those individuals and organizations whose lifelong contributions to off-road motorsports have set a standard for others to follow. In 1995, legendary off-road racer Rod Hall began working to find a permanent home for ORMHOF. The Off-Road Motorsports Hall of Fame display in the National Automobile Museum in Reno, Nevada is the result of Hall’s efforts. 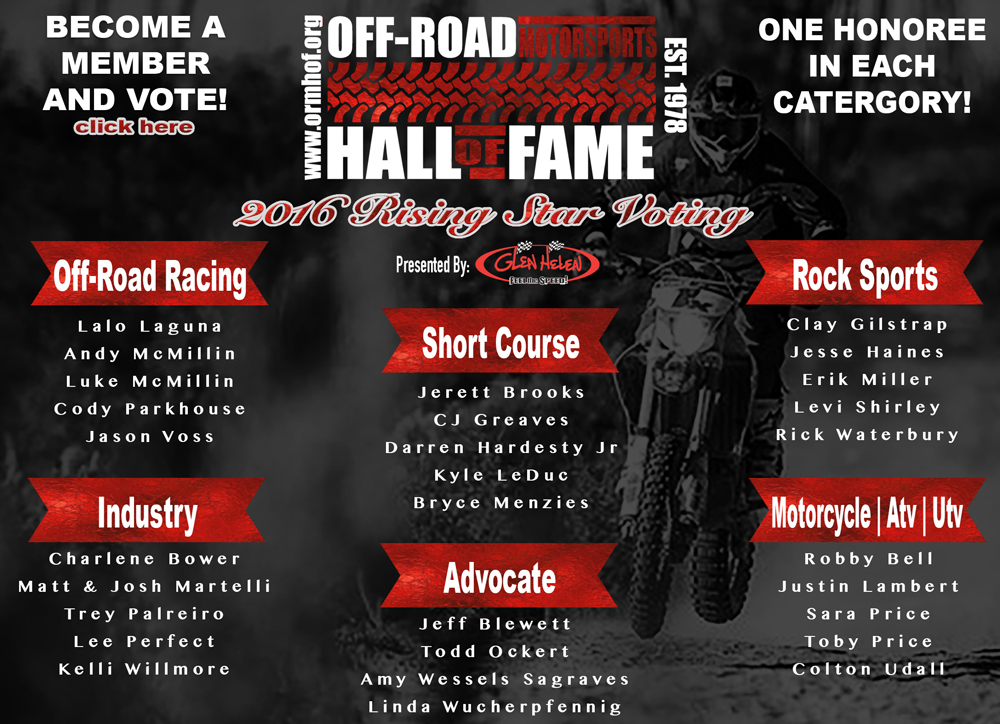 The Off-Road Motorsports Hall of Fame is a 501(c)3 non-profit organization. 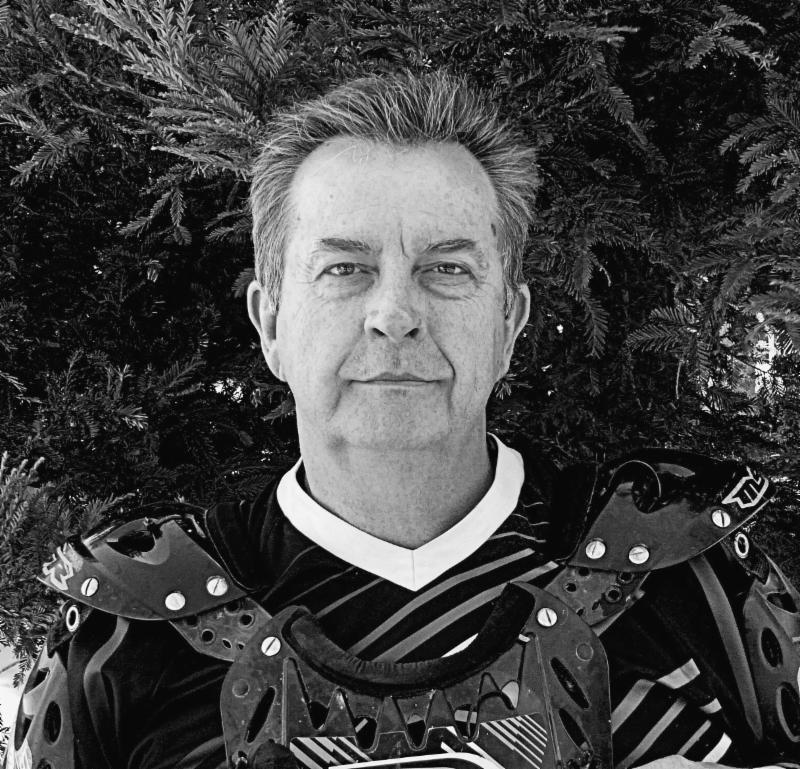 Don currently serves as the Western Representative for the Blue Ribbon Coalition and is owner of Quiet Warrior Racing, a recreation consulting company.

Don has designed political and legislative strategies on both the state and national level to combat unnecessary restrictions on off-road sports. He has ridden thousands of miles of roads and trails to better understand the needs of enthusiasts who love motorsports.

His mastery of the administrative, legislative and political processes that make this country run is unmatched in the off-road world. Don attends countless meetings, writes official comment letters on hundreds of issues every year, blogs nearly daily on off-road issues and updates, and sets a standard for other land use activists to follow. 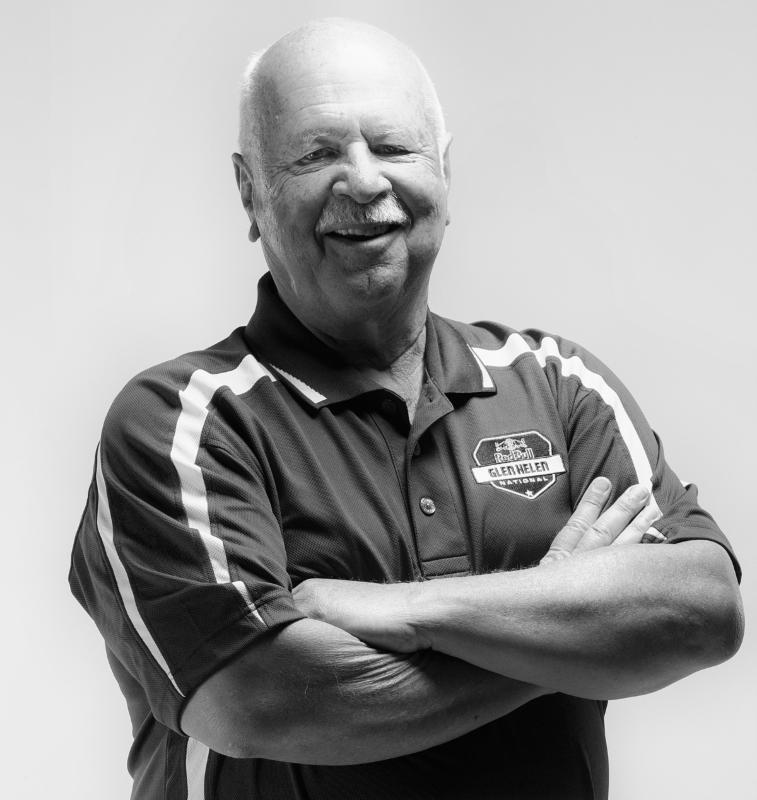 To a whole generation of off-road racers, the combination of Dr. Bud Feldkamp and Malcolm Smith represented the pinnacle of the sport in the late 1970s. In his blue and white Funco SS II (aka The Belray Bullet), Bud Feldkamp not only posted overall wins in two Baja 1000s, three Baja 500s and two Mint 400s, but he also earned two consecutive desert championships, along with two Bilstein Madonna awards.

Since motorcycles were Bud’s first passion and ultimately what brought him to desert racing, it is fitting that he has taken that passion to Glen Helen Raceway where, as president, he has created a world class off-road venue, hosting such events as the AMA U.S. Motocross Nationals, FIM U.S.Grand Prix of Motocross and Lucas Oil Off-Road Racing Series. 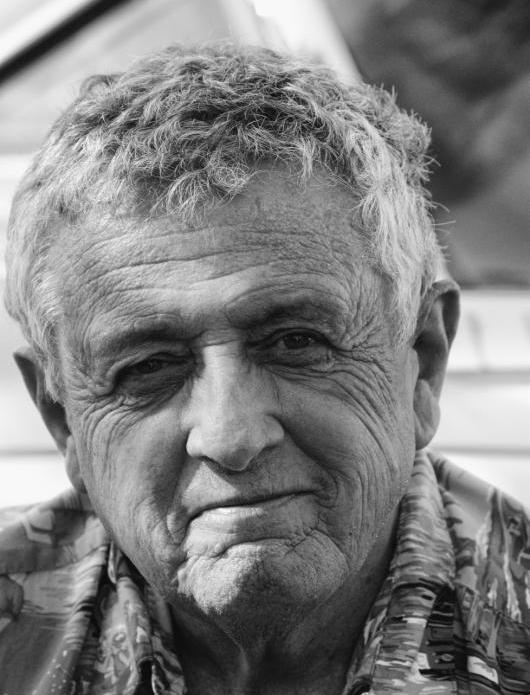 There was a time when photography was something only a few could do, and Trackside Photo was exceptional at capturing dynamic action shots of off-road racing in both the U.S.and Baja. In the early days of off- road, the only coverage of the sport was in newspapers and magazines. Photos were rare, good ones even more rare.

Trackside Photo was awarded SCORE Photographer of the Year a remarkable 17 times. Without Trackside Photo’s photographic record documenting 40 years of off-road, much of the history of the sport would be lost forever. 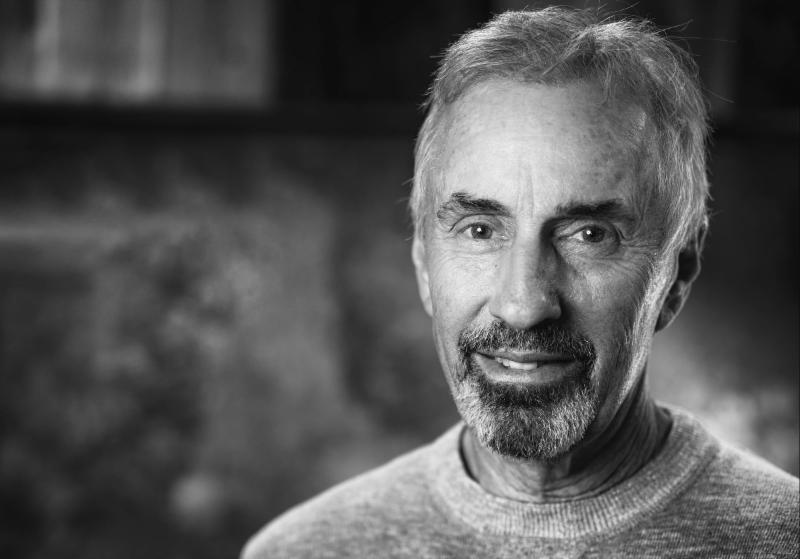 It would be hard to tell the history of off-road without Larry Ragland. Larry stepped off a dirtbike and into a Class-1 unlimited off-road FUNCO built rig, racing into an off-road career that has spanned four decades. Larry and teammate Jim Halford won the 1981 Parker 400 overall, followed up by wins at the Baja 500 and Mexicali 300.

Larry started his own team in 1982, winning the SCORE championship for Class-1 in both 1983 and 1984. In 1987 Larry moved to the Chevrolet team in a Class-7 mini truck. From 1986 to 1989, Larry won multiple races, including the Class-7 championship in 1988. In 1990 Larry moved to Class-8, where he won two more championships and his first Baja 1000 overall. 1995 marked the beginning of the trophy truck era, and Larry was ready. He won four more overall Baja 1000s, including an impressive string of three consecutive victories. 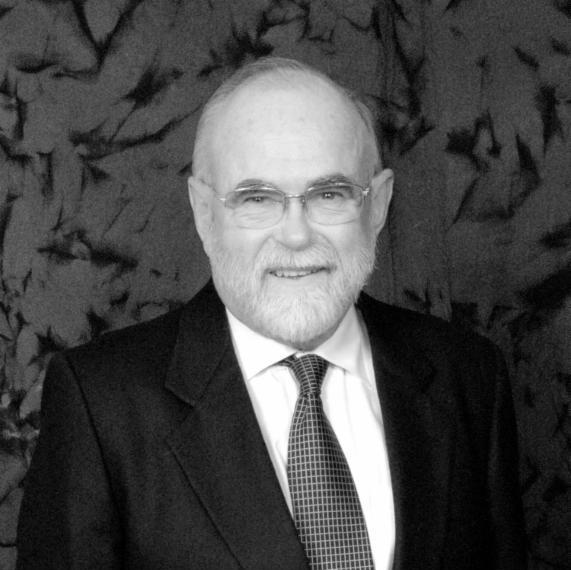 Tracy Valenta began off-road racing in 1971 and soon his passion for the sport exploded. One of his many significant impacts on the world of off-road motorsports was his promoting a foundation of a Team concept and a professional image for his drivers and as a team owner. Tracy and his Party Ice team were considered the premier off-road racing organization of the 1970s and ’80s by the media, race promoters as well as by his competitors. He promoted his team to increase publicity to not only put fans in the stands, but to help his competitors as well harvest sponsorships and grow the sport.

The 2016 Inductees will be welcomed into the Off-Road Motorsports Hall of Fame on October 31, 2016. Make plans now to attend the celebration at the South Point Hotel in Las Vegas during SEMA week.

The Inductees will be celebrated at the ORMHOF Induction Ceremony on Monday, October 31, 2016 at the South Point in Las Vegas to kick off SEMA week. South Point owner and ORMHOF Inductee, Michael Gaughan will host an open bar during the cocktail hour and silent auction, followed by the banquet and Induction Ceremony. The event is open to the public. For ticket information visit ormhof.org/ceremony