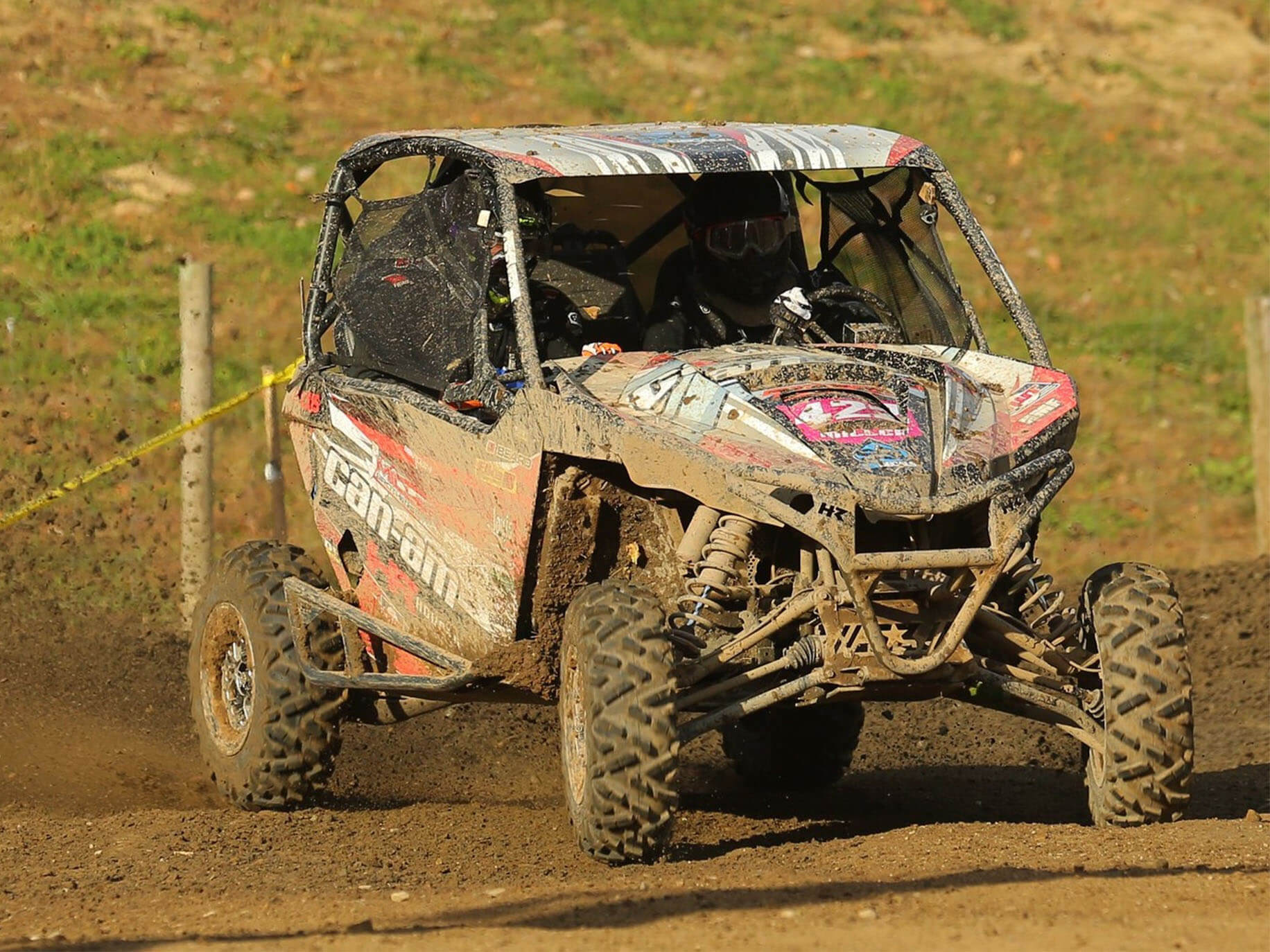 Can-Am has had a strong year at the GNCC series taking multiple podiums. Take a look at Can-AM drivers Hunter Miller and Kyle Chaney have to say about this race season and the development of the Can-Am platform.

While it may be the end of of side-by-side vehicle racing in the GNCC series, these racers will move on to compete in other events, locations and series around North America. More importantly, these guys have etched their names in the GNCC history books and will be forever linked to Can-Am for having won titles behind the wheel of a Can-Am side-by-side vehicle. 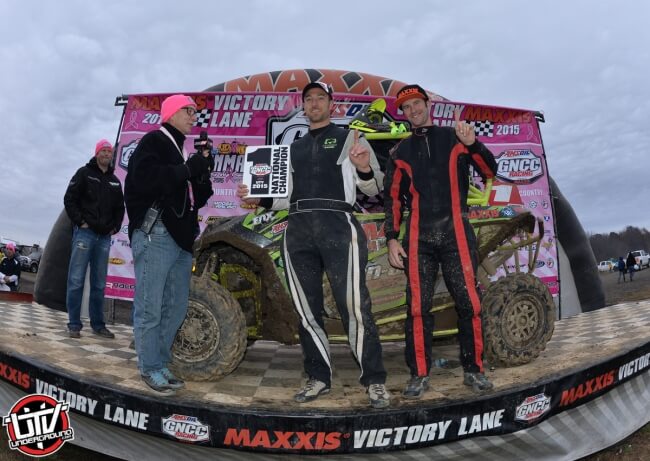 If you want to know how much the sport has changed, ask its champions—or three of them. Sharing the top of the leaderboard with unprecedented success in wins and championships since 2011, Cody and Hunter Miller and Kyle Chaney helped to make the Grand National Cross Country (GNCC) one of the most competitive side-by-side series ever. Regrets? Only one. 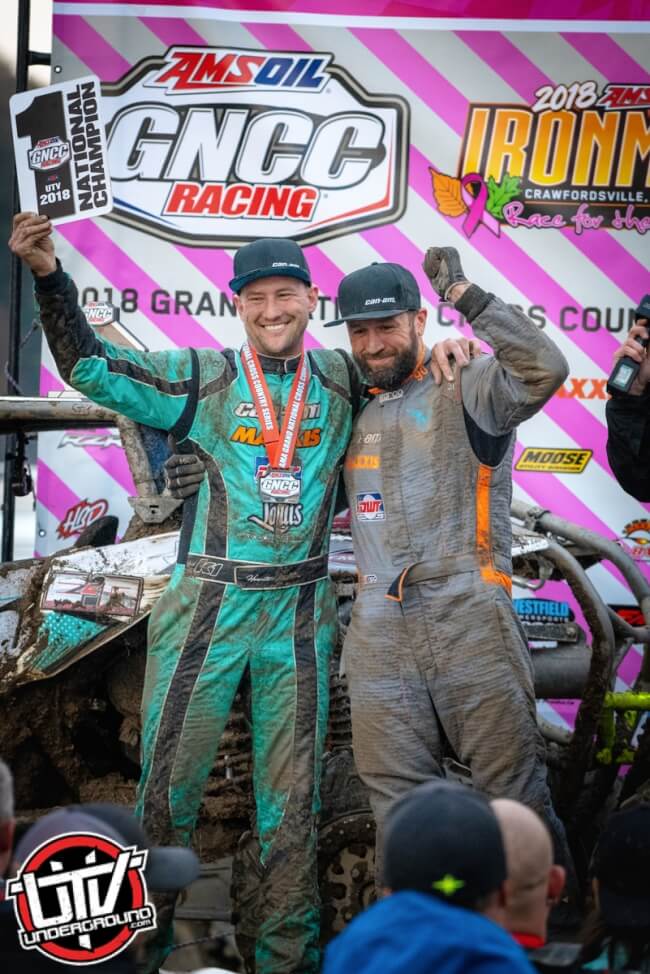 “My only regret is that we didn’t start racing it sooner—I wish I’d started 10 years ago,” Hunter Miller says. Despite the lower speeds early on, their Can-Am race cars had an edge on the competition.

“The first time we got into side-by-sides, my brother and I got X package Commanders, we just thought, ‘Wow, this is the next craziest thing’… We’d never been in anything like it,” Cody Miller says. “Right out of the bag, Hunter and I went out there and got first and second.”

Since then, the series has evolved into a much more competitive one: they all say a new Maverick X3 has pretty much just its tires in common with what they would have raced at the beginning.

“The Maverick X3 is just tough, you can run them as hard as you can drive them,” Chaney says.

As the GNCC series wraps up its final year in 2018 with Hunter Miller crowned champion and Kyle Chaney runner-up, they’re looking forward to racing throughout the U.S. for Can-Am in 2019.