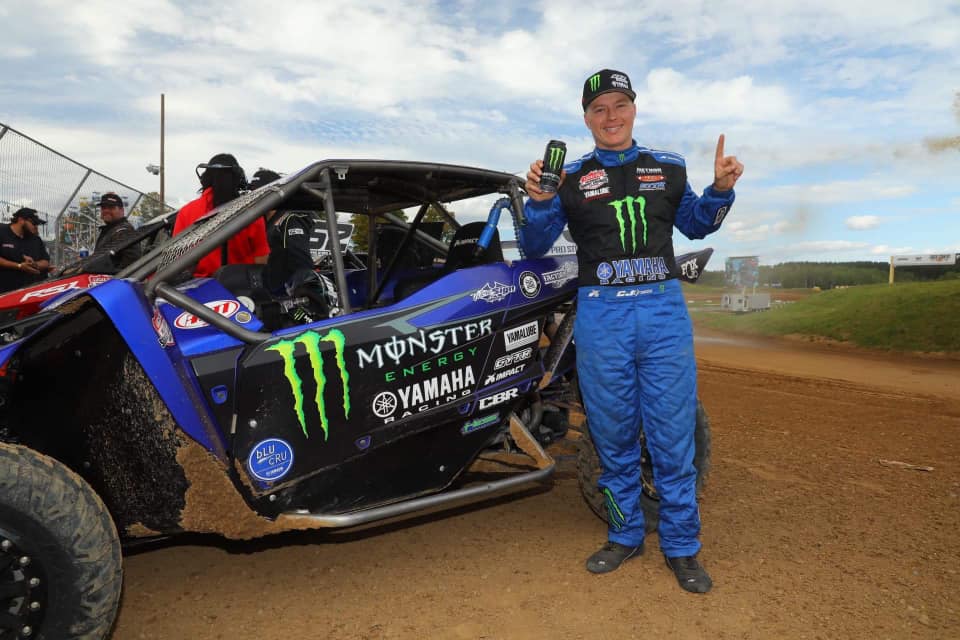 Completing a pair of dominant seasons in the Lucas Oil Midwest Short Course League, Pro Stock SXS driver CJ Greaves and Pro Mod SXS driver Kyle Chaney locked up their respective class championships at Crandon International Raceway on Sunday. Between them, the duo won all but one race in the 2019 regular season.

After yielding the 2018 Pro Stock title to Ryan Mulder, Greaves swept the entire 2019 season. He held off Robert Loire, who scored his second straight runner-up finish, and Zac Zakowsi for Saturday’s victory. Greaves won the championship by 55 points over his cousin Kyle, a graduate of the Sportsman Stock class and the series’ top rookie this season.

Chaney, who joined Greaves by pulling double duty in the Pro 4 class for a majority of this year’s events, held off defending Pro Mod champion Rodney VanEperen for Saturday’s Pro Mod win. With five podiums in the final seven events of the season, VanEperen finished second in points, but was shut out of the win column for the season. Lance West, who finished second in the season opener at Crandon, completed the podium. 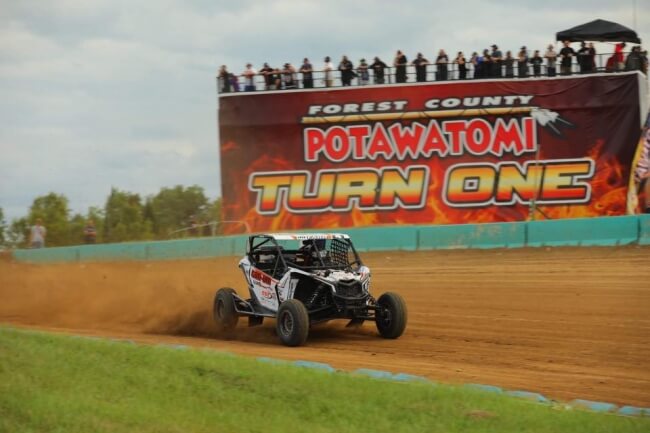 Sunday’s Crandon World Cup races brought the best in the world out to compete solely for cash prizes. In Pro Mod, it was Tim Farr who came out of retirement to beat Chaney for the victory and $5,000 top prize, while Lucas Oil Off Road Racing Series champion Cory Winner completed the podium. Meanwhile, LOORRS front-runner Myles Cheek took the same prize for the Pro Stock race, as Greaves came home third.

Finally, the Sportsman Stock SXS season wrapped up at Crandon with one new winner and one returning one. Zachery Kirchner scored his first victory of the season in the first race, while John Holtger earned his third victory of 2019 in the second. But it was Owen VanEperen who held off Cory Podolski for the title by 12 points, as each driver scored one runner-up finish on the season.