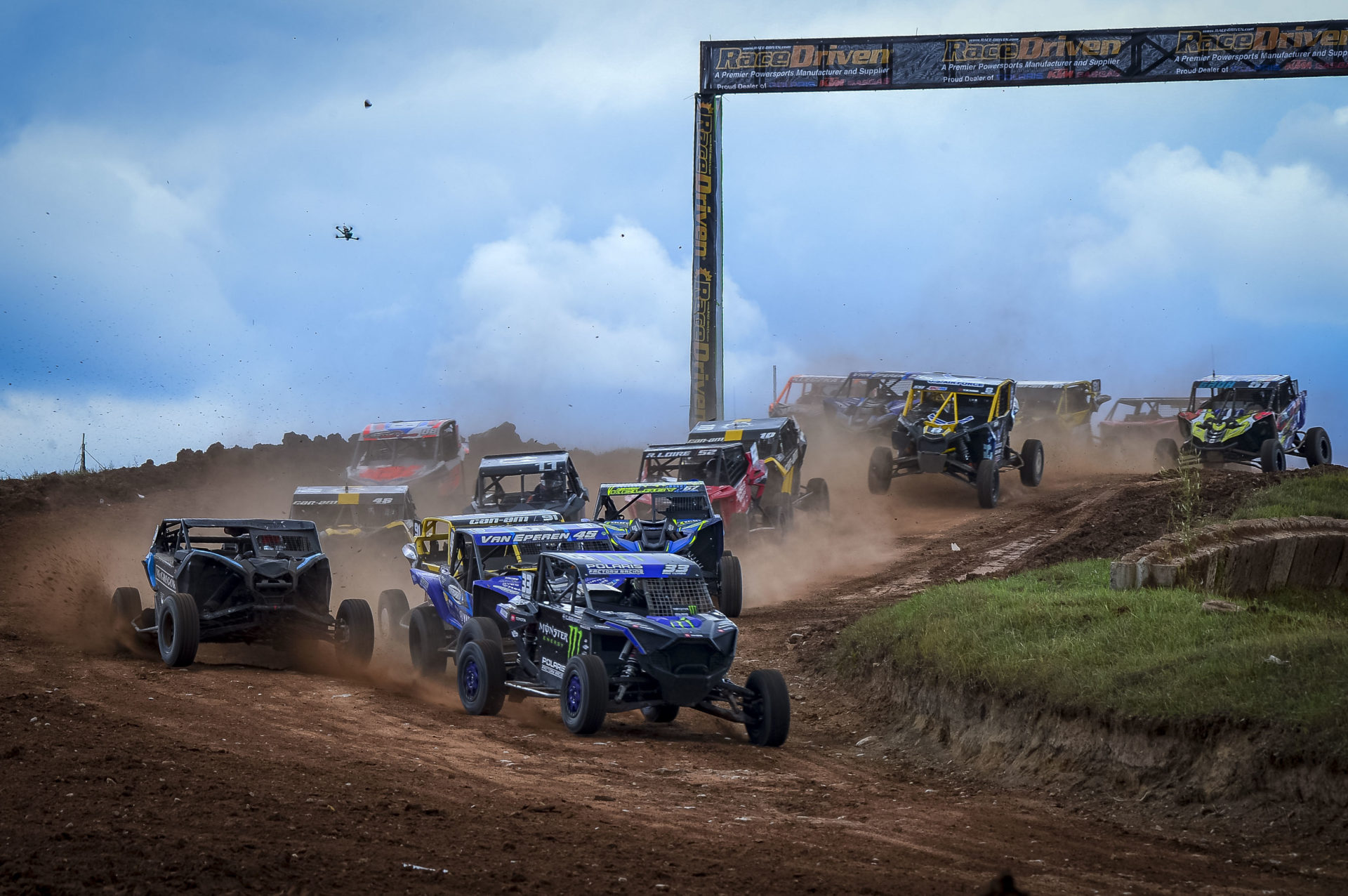 In short course off-road seasons past, there was plenty of reason to take CJ Greaves as a given to win multiple races in both the Pro Turbo and Pro Stock SXS divisions each year. While a switch from racing for Yamaha to Polaris RZR in the offseason was due to create an adjustment period, Greaves quickly reestablished himself as a consistent threat for wins in Pro Stock, and his Pro Turbo return was always seen as one of strong potential for both man and machine.

After the past weekend at Bark River International Raceway, all that potential finally paid off in both classes. He started the weekend off with a 1-2 in the Pro Stock class, cutting down former factory Yamaha teammate Brock Heger’s lead to 22 points with just one race to go. But on Sunday afternoon, Greaves finally returned to the top step of the Pro Turbo podium, pulling away from Kyle Chaney in the closing laps to earn his first win of the season. The victory gave Greaves a victory in all three of his vehicles this season, with his points-leading Pro 4 season joining his two SXS performances. 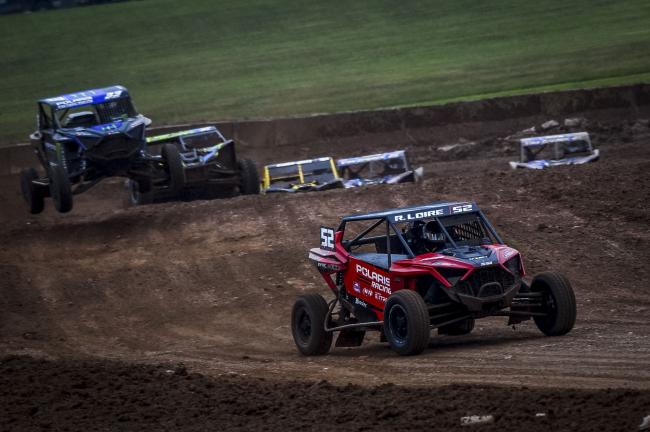 Greaves’ win also completed a Pro Turbo SXS sweep for the RZR family, as Robert Loire earned the Saturday win by himself holding off Chaney all race long. Loire now has wins in each of the past three events, putting him fourth in the standings between the father-son duo of Rodney and Owen VanEperen. Gregoire Michaud completed the Saturday podium, while Corry Weller was third on Sunday. As for Chaney, while his bid for a fifth win of 2022 fell short at Bark River, he managed to cut New Zealand rookie Hamish Kelsey’s points lead down to 17 with the season finale at Crandon looming.

Heger gave up a chunk of points with a disappointing 10th place finish on Saturday, but he still managed to respond to Greaves’ win with a Pro Stock victory of his own on Sunday. Jack LeTourneau and Dallas Nord completed the Saturday podium behind Greaves, while Owen VanEperen joined Heger and Greaves on the Sunday podium. 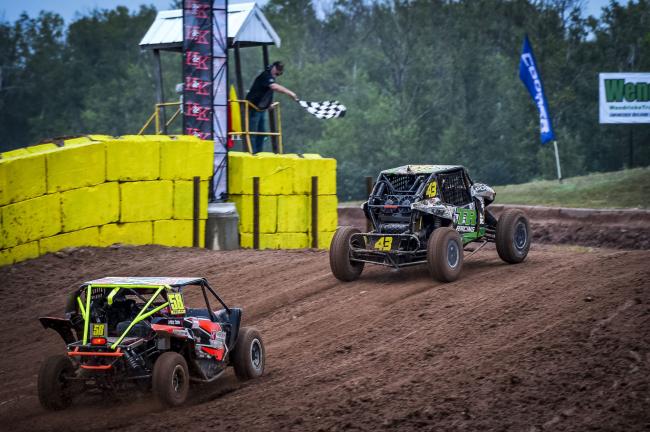 In Pro Am SXS, Colin Kernz settled into a three-point championship lead over Bill Berger with a win on Sunday, joining Jake Jorgenson’s second win of the past two events on Saturday. On the Sportsman side, Cody Jones scored his second straight win on Saturday, and Matt Vanderheyden earned his fourth win of the year on Sunday; however, Ben Berger remains nearly 40 points ahead of the field in the point standings.

In the youth divisions, Dylan Rohloff swept the 570 SXS races, a rare feat on the muddy weekend, while Ryker Remington maintained his share of the class points lead over a consistent event with Ethan Dresel replacing Chase Braun as co-leader. Kody Krantz extended his 170 SXS winning streak to four on Saturday before Tanner Thibeault took the first win of his career on Sunday, but Wyatt Olson still has a 34-point advantage for the season-long title.