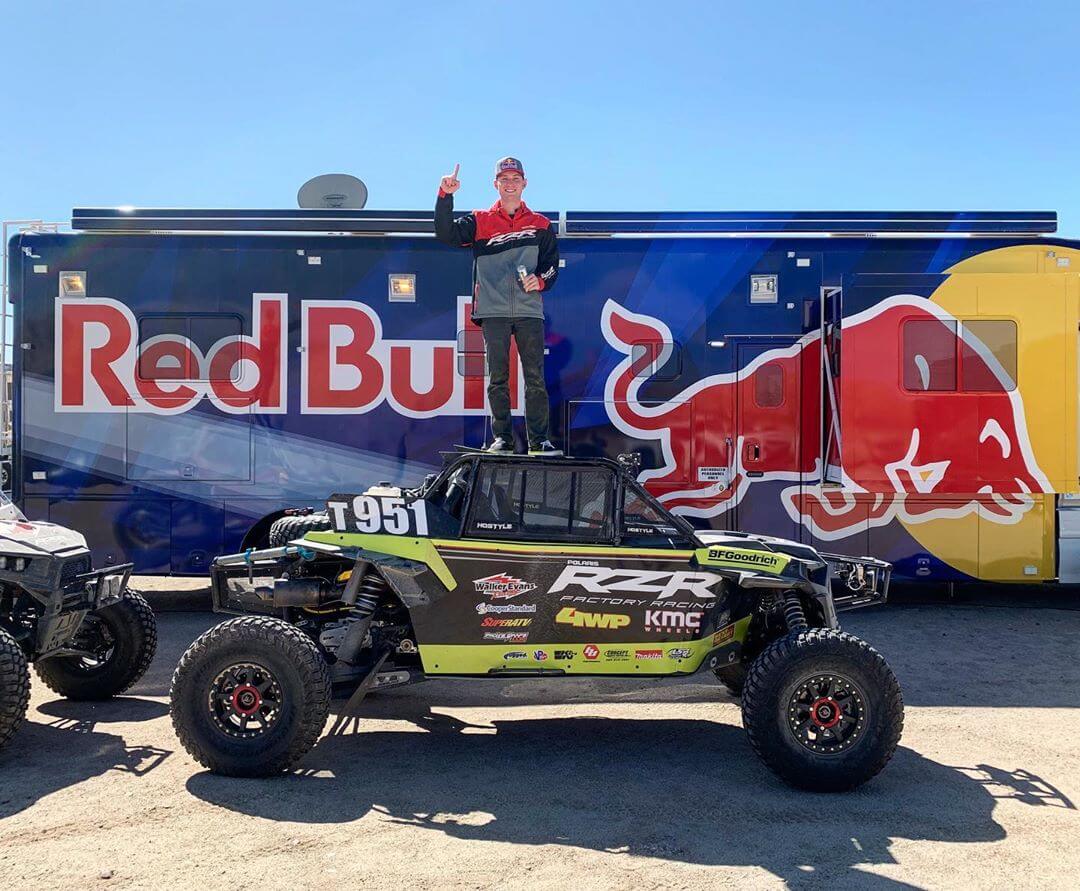 Mitch Guthrie Jr. concluded a stellar 2019 Best in the Desert race season by scoring the UTV Turbo championship with a victory in the double-points Method Race Wheels Laughlin Desert Classic on Thursday. Guthrie completed eight laps of the Laughlin course in 2:27:06.528, earning his second win of the season and enabling him to pass three drivers in the point standings to lock up the crown. 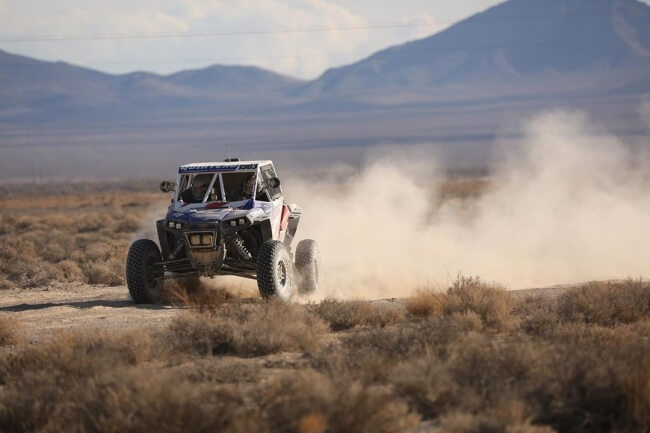 In UTV Production, Seth Quintero’s shot at a perfect season may have ended with a disappointing 11th place finish, but the 17-year-old was still well clear of the field and locked up his first class title. Adrian Orellana took the victory, leading an all-Polaris podium that also included 17-year-old Madeline Wedeking and 62-year-old Joe Bolton. Corbin Wells used a fourth place finish to pass incoming second-place Kolton Hustead in the championship standings, as Hustead only completed seven laps and was scored as a DNF.

Michael Isom was the lone UTV Unlimited class finisher, enabling him to lock up the class title over Josh Shelton, who scored a DNF after finishing just four laps. Garrick Lastra earned the UTV Rally victory by five minutes over Brayden Baker, while David Thomas scored the UTV Sportsman win by just under 30 seconds over Brook Jensen.

When all was said and done, 57 of the 101 UTVs to roll off the line at Laughlin made it through all eight laps this year. 28 of 43 UTV Turbo entries finished the event, alongside 13 of 23 Production entries, 11 of 23 Rally starters, four of seven Sportsman entries, and the lone Unlimited finisher out of five starters.

The 2019 Best in the Desert season-ending banquet will take place on December 21 at Sunset Station in Henderson, NV. The 2020 season kicks off for UTVs on January 10-11 with the return of the Parker 250.