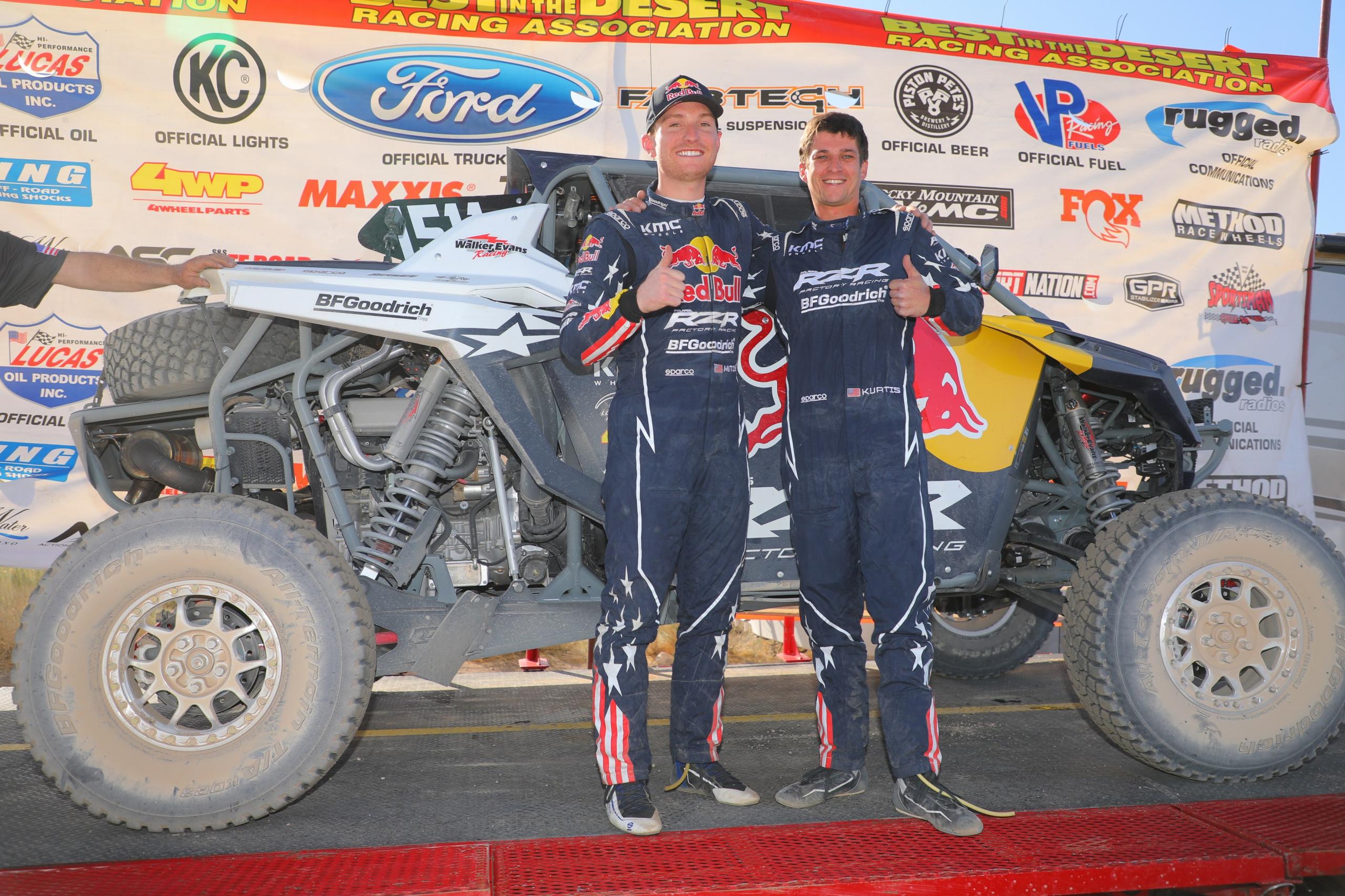 Ever since its unveiling, the Polaris RZR Pro R has looked like a game changer in the worlds of both UTV racing and desert racing overall. Still, it’s hard to imagine a greater early triumph than the one that Mitch Guthrie Jr. gave it in Saturday’s Best in the Desert Silver State 300. 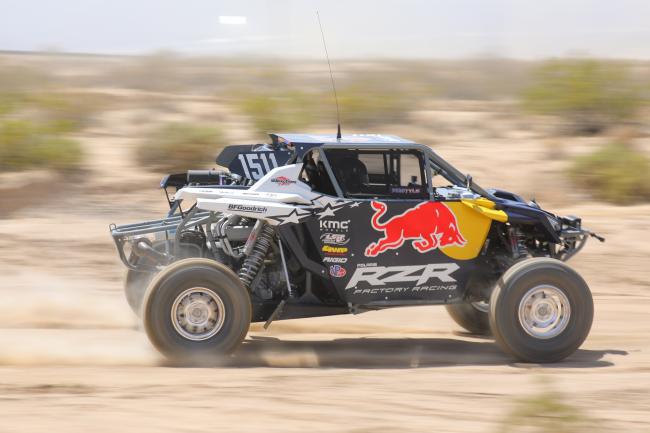 Joining Bruce Binnquist in one of two UTVs entering the Unlimited Car (1500) class, Guthrie didn’t just outpace any other UTV in the field—he posted the second-fastest time on four wheels in the entire 301.5-mile event. Guthrie’s 5:23:08 was just 12 seconds away from taking the overall victory over class winner Cole Barbieri, and even beat Trick Truck class winner BJ Baldwin by nearly three minutes. 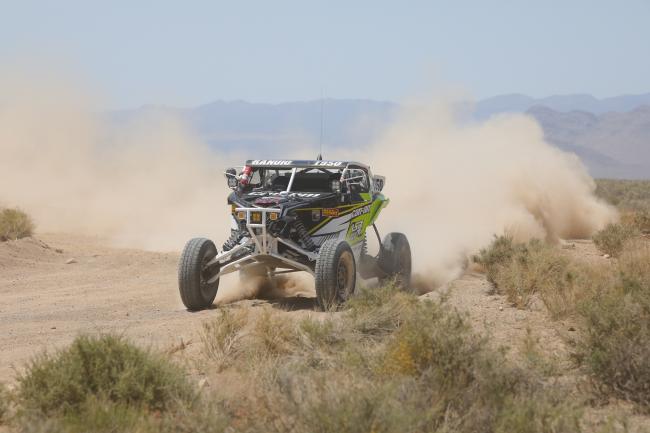 Of those who stuck with the regular UTV classes, Vito Ranuio took top honors in UTV Turbo Pro to keep the Can-Am winning streak alive after defending race winner Phil Blurton’s bid for three wins in a row to start the season ended with a crash. Can-Ams swept the class podium with Joe Terrana and two-time defending Mint 400 winner Dustin Jones in second and third, while Seth Quintero led the Polaris RZR contingent in fourth. Between Terrana, Quintero, Cameron Meister in fifth, and Mikey Kelly in sixth, four of the top six Turbo finishers were 21 years old or younger. 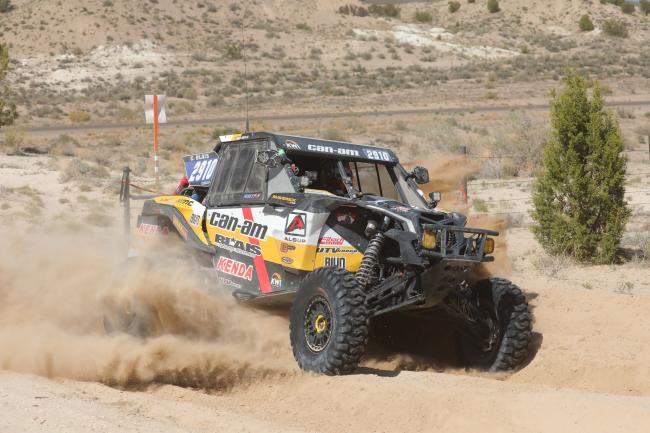 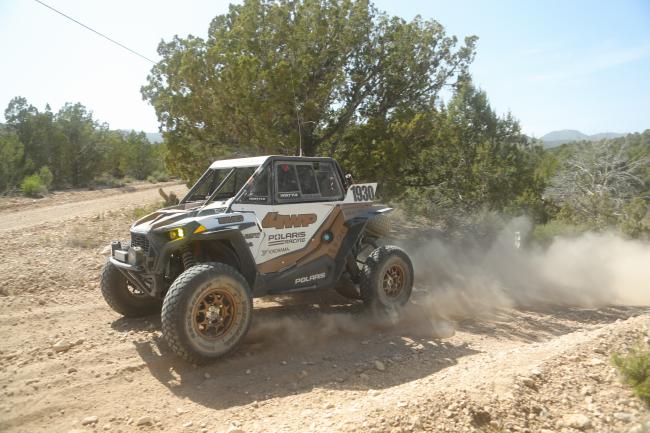 The 2022 Best in the Desert season goes on a break until August 10-13, when the Method Race Wheels Casey Folks Vegas to Reno returns as the longest point-to-point event of the season. Both Vegas to Reno and September 22-25’s Battle Born 200 will see UTVs join all of BITD’s classes in action together, while the UTV portion of the season will wrap up November 4-6 with the World Hare & Hound Championship in Tonopah.