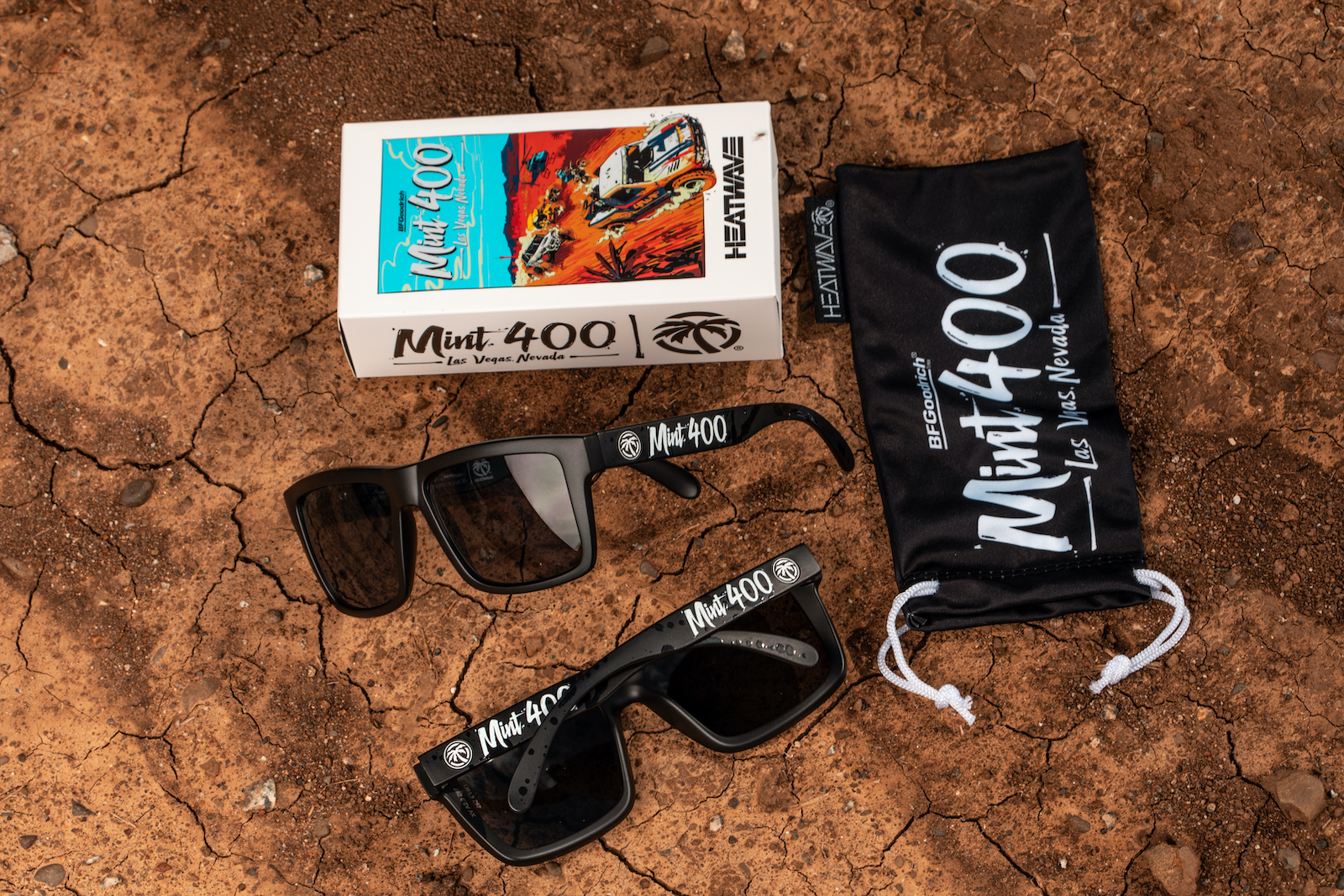 Pick up Mint 400 sunglasses online or at all merchandise booths!

Heat Wave Visual will return to produce the official sunglasses of the 2021 BFGoodrich Tires Mint 400 for the seventh consecutive year, Mint 400 officials announced today. Once again, Heat Wave’s industry-defining frames will be emblazoned with the Mint 400 logo, with consumers able to either purchase the signature sunglasses at Mint 400 merchandise booths at the Mint 400 Off-Road Festival on downtown Fremont Street and at the Start/Finish Line Midway in Primm, or online via the Dirt Co website. In addition, for customers looking for a larger frame, the 2021 Mint 400 x Heat Wave Visual collaboration will be available on the XL Vise frames for the first time. 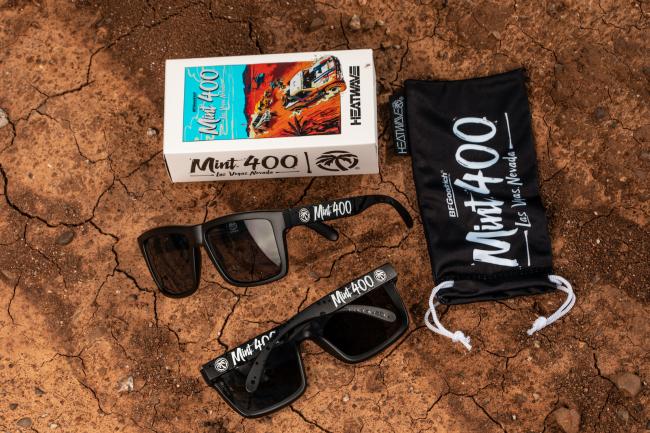 “No line of Mint 400 apparel or accessories is complete without our official sunglasses, and year after year, Heat Wave Visual knocks it out of the park with striking designs,” said Mint 400 CEO Matt Martelli. “For nearly a decade, Justin and Doug have worked hard to grow the Heat Wave brand into an industry leader, and their passion is evident in every pair of sunglasses they produce. We know that their official Mint 400 sunglasses will be a hit at this year’s event, just as they are every year!” 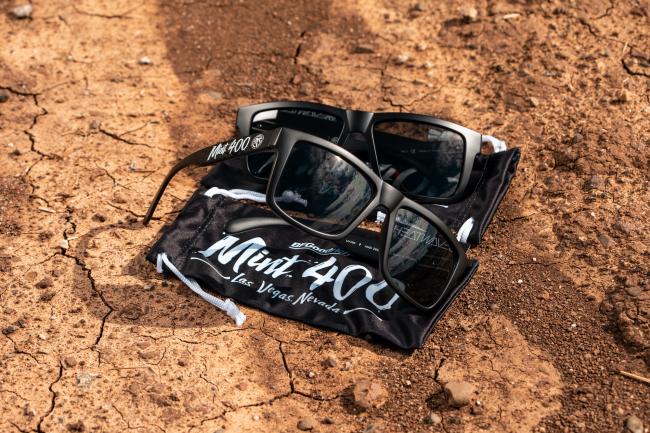 Heat Wave Visual® was founded by two individuals, Justin Hertel and Doug Karlson, who sought to bring something more to the table in the eyewear market. The brand sought to create an original, affordable and customizable sunglasses platform on a level never before offered.

Together we share a passion for design and customization, whether it’s wrenching on cars, bikes, websites, graphics, whipping up some art, snapping photos or even making videos, we’re creators at heart, so it was only natural that when we set out to create a brand of our own that we brought our interests with us. After a couple of years we decided to take the brand further into the spotlight of our direct interests, something we could push our true vision through – in March of 2014, the brand became Heat Wave Visual®.

This year’s BFGoodrich Tires Mint 400 will take place from December 1-5 in Las Vegas. More information on the event for racers and spectators is available at TheMint400.com, or follow the event on Facebook and Instagram. For more information on Heat Wave Visual, visit www.heatwavevisual.com. 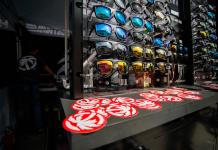