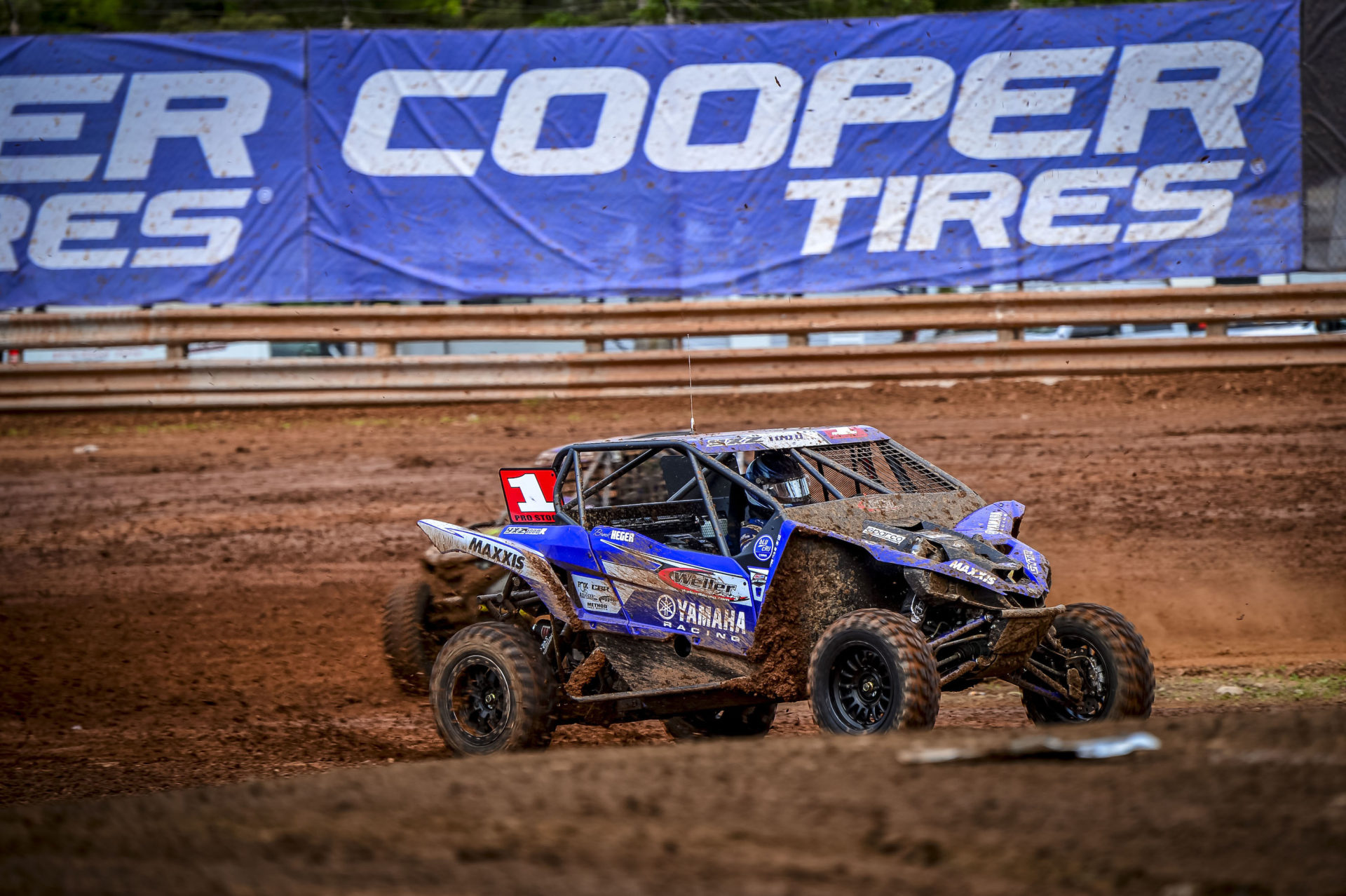 In the battle between Brock Heger and CJ Greaves for top honors in Pro Stock SXS, one of Championship Off-Road’s most competitive classes, the advantage still goes to Heger. For now.

When they’re not busy dominating their respective Pro Truck classes, the duo remain two of the most dominant racers in COR’s side-by-side divisions. While the duo combined for most of last year’s Pro Stock wins, Heger outlasted Greaves to win last year’s class championship, and he kicked off his defense by taking checkered flags in both the Saturday and Sunday races from Antigo Lions Roaring Raceway. Greaves, who made the switch from running Yamahas alongside Heger to Polaris RZR in the offseason, finished second on both days, while Jack LeTourneau and Owen VanEperen earned the final remaining podium spots. 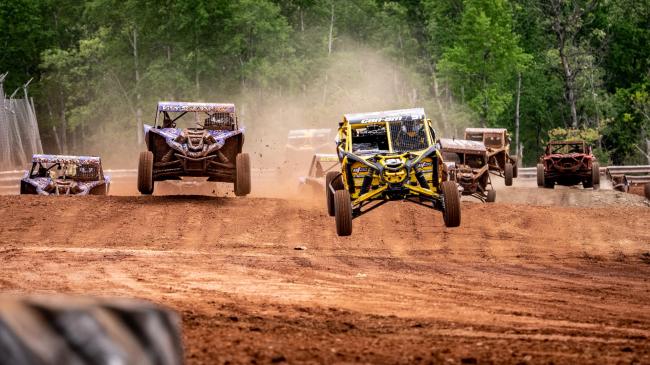 That marked the only UTV class sweep of the weekend, with different names up front on both days in the similarly competitive Pro Turbo class. When Kyle Chaney pulled off late in Saturday’s action, defending champion Rodney VanEperen took full advantage to kick off the year with a victory over his son Owen and Robert Loire. But Chaney would rebound on Sunday, denying the elder VanEperen a weekend sweep; likewise, Australia’s Hamish Kelsey would deny the younger VanEperen the final spot on the podium.

A fresh crop of two dozen Pro Am SXS racers would crown two different winners of its own, with Logan Christensen on top on Saturday after leading from flag to flag and Tyler Remmereid winning on Sunday after having to retake the lead multiple times. The Sportsman SXS class would see six different podium finishers on the weekend, with Trent Peetz and Matt Vanderheyden standing atop the box on the two days of racing. 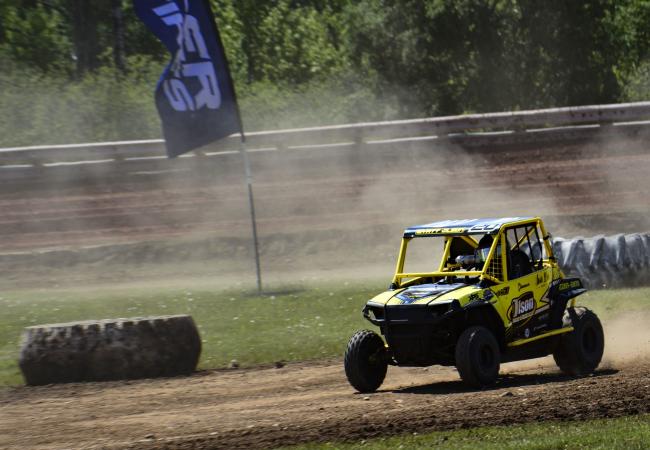 In the youth classes, Chase Braun kicked off the 570 SXS season with a Saturday win, as he looks to match last year’s nine checkered flags; he’d fall short to Ethan Dressel on Sunday, but he’d still join Ellah Holtger as two-time podium finishers on the weekend. Wyatt Olson came even closer to a sweep in the 170 SXS class, falling just .05 seconds short of Ashton Dreher in Sunday’s finish.

Following Antigo, the second of six events on the 2022 Championship Off-Road calendar will see the series make its first of two visits on the year to Crandon International Raceway. The Forest County Potawatomi Brush Run returns on June 25-26, with tickets available now and live streaming coverage from the weekend returning to FloRacing.