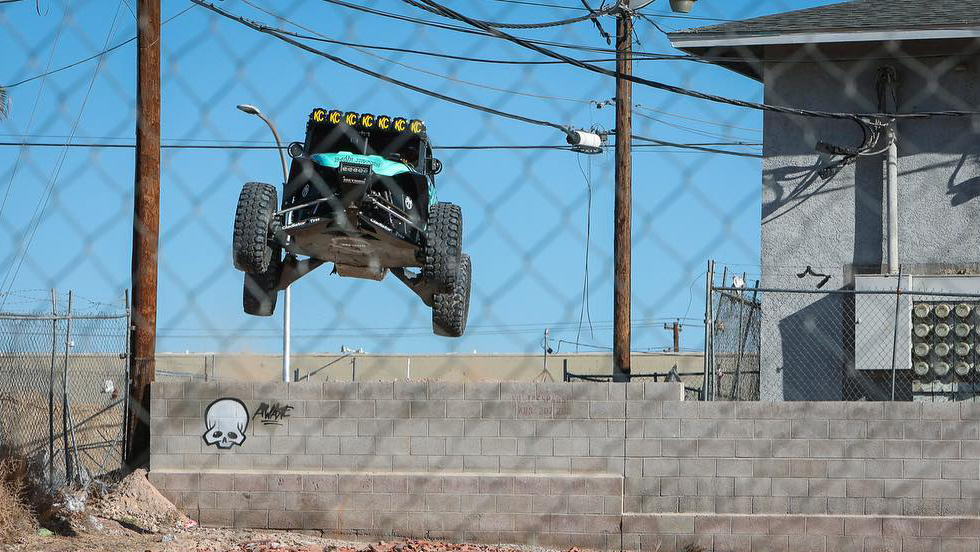 The dude who made hooning in an over the top V8 powered, long travel Baja Bug famous, is back! This time Blake Wilkey decided to “go pro” and pull permits unlike the original Urban Assault which got him popped for going H.A.M. through the streets of San Diego. The OG clip has racked up millions of views and more than a few thousand in fines for the young off-road fanatic. After going viral and gaining the nations attention, and appall, Wilkey decided that for his encore he would go legit, pull permits, hire a professional film crew and take his talents, and his bug, to Sin City where he would try to recapture lighting in a bottle.

Wilkey premiered the new flick in front of a packed house during Mint 400 week in Las Vegas, and on the same streets he ripped up only weeks before the event.

Reviews are mixed as the hardcore want to see him risk jail time or worse. While the off-road community as a whole is stoked that he is taking his talents and showcasing them while not risking his own name and sports reputation. No matter your opinions, you have to admit, Blake did some pretty rad trickery with his buggy! 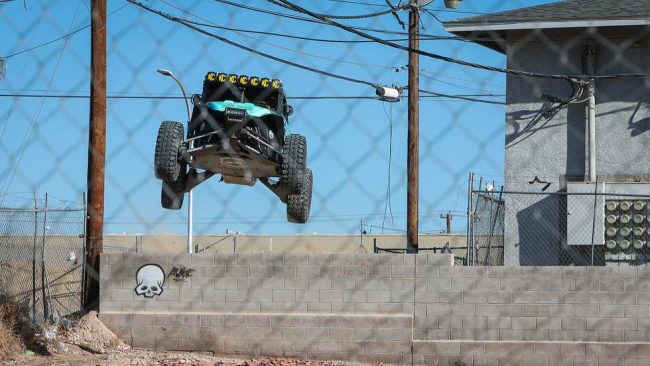 Blake Wilkey is back to the streets letting it all hang on Fremont street in Las Vegas, Nevada!