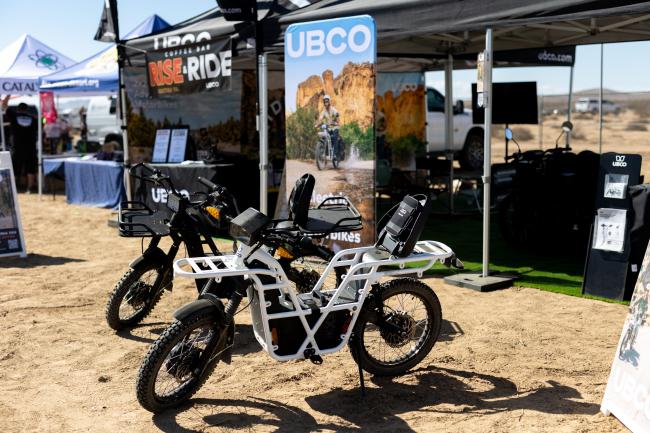 Dozens of brands made the trek out to Barstow to display, with full lines of display vehicles, high-performance recreational and racing parts, and even demo rides from select brands like UBCO and Kawasaki. All the while, the hundreds of racers who headed to Barstow to compete went through tech and contingency, late entries continued to register to compete, and the top car, truck, and UTV classes took on a nine-mile qualifying course in the morning and early afternoon. The day closed for competitors with a driver’s meeting, bringing everybody up to speed on the nearly 70-mile course that they’ll be facing over two full days of racing on Friday and Saturday. 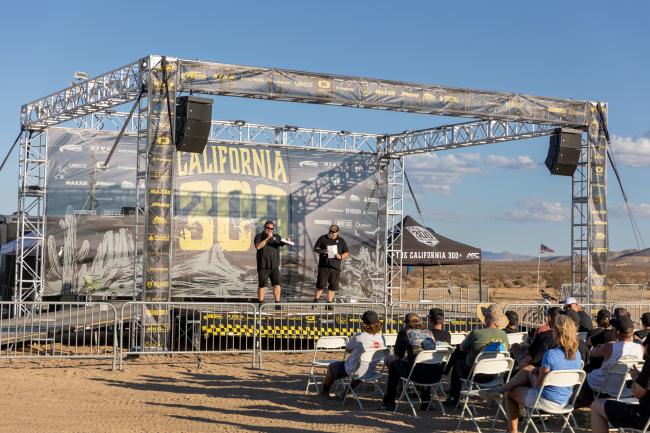 “The California 300 Off-Road Festival was the perfect way for us to really get the inaugural California 300 rolling,” said California 300 CEO Matt Martelli. “Being able to bring this many premier brands together here in Barstow shows not only the strength of this new event, but also of the off-road industry as a whole. There have been so many awesome partners and vendors who have helped us make this race what it is already—now, it’s time to look forward to the racing itself!” 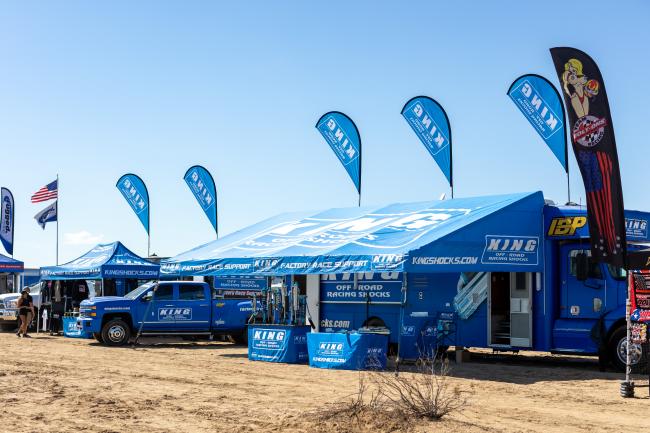 The California 300 Midway remains open throughout the race weekend, with brands displaying their products with the racing action itself in full view. The midway opens at 6AM and closes at 8PM on both Friday and Saturday, and tickets are available at the box office at the front entrance. Be sure to make your way to Barstow to check it out! 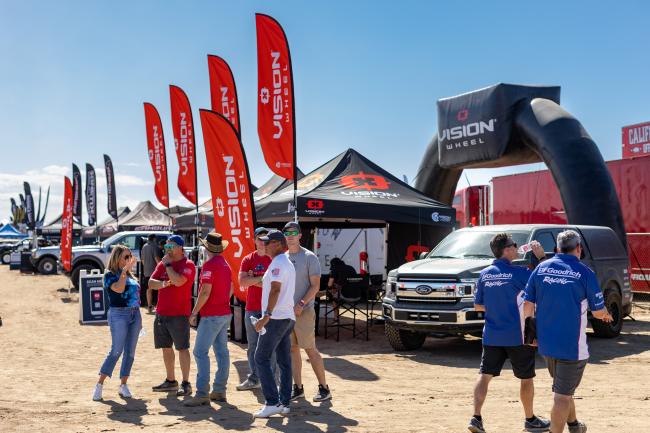 The inaugural California 300 continues tomorrow with the first of two full days of racing, kicking off at 7AM with the UTV World Championship Short Course Race and continuing with Race 1 for all UTVs and Limited classes at 9AM. Be sure to visit TheCalifornia300.com for a full schedule and information on how to spectate, and follow @thecalifornia300 on social media for live updates throughout the event.

Thank you to all of our California 300 sponsors who’ve supported us since day 1: