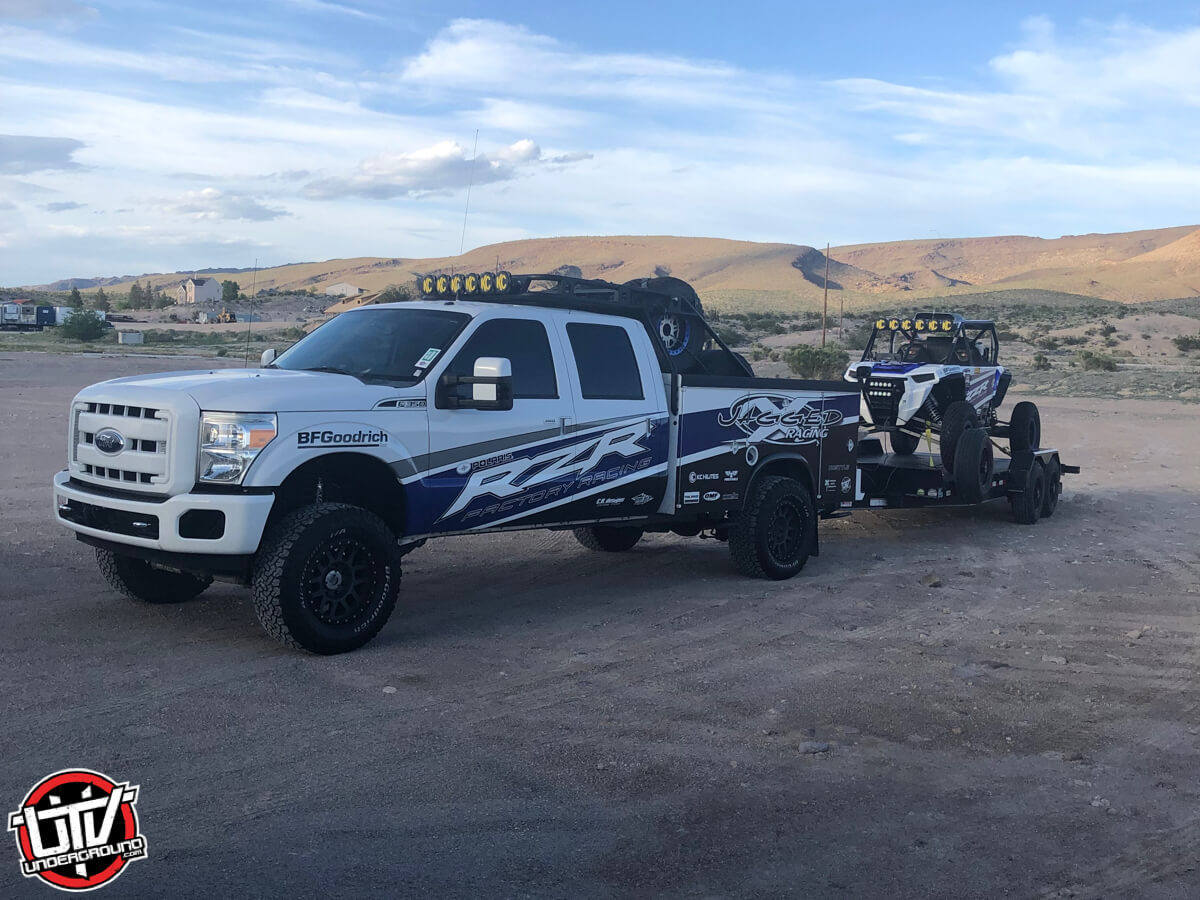 This weekend marked the start to the second half of the Best in the Desert race series with the running of the VT Construction Silver State 300 presented by Polaris RZR. The UTV class has undisputedly become the largest class in off road desert racing. The Pro Turbo Class in particular has grown exponentially over the last couple years. This season so far, nearly 100 teams have competed in this top UTV class in Best in the Desert alone. Of these teams, over 50 of them have a perfect attendance record which makes them all eligible to compete for this year’s championship. 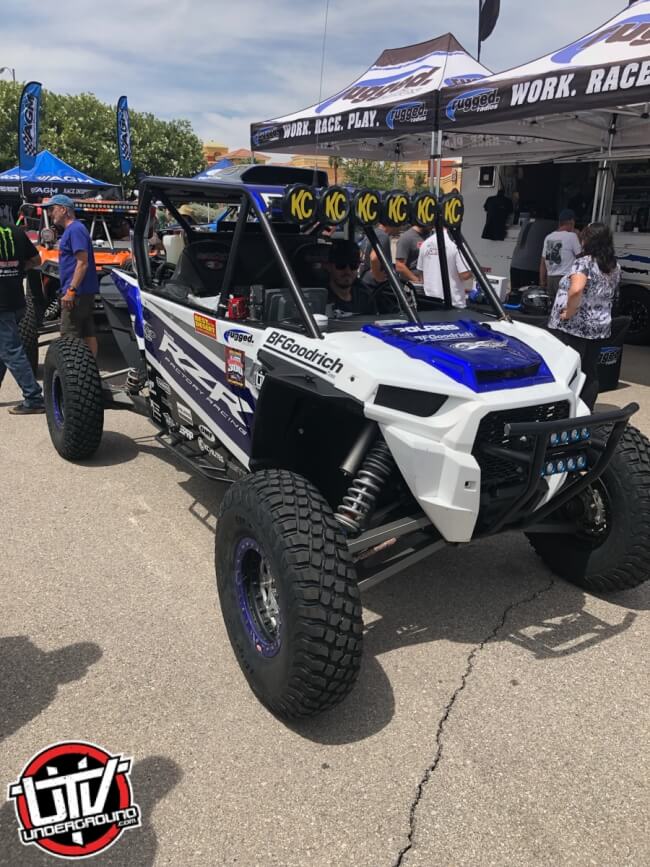 The points standings going into this race was incredibly close with a number of teams gridlocked in a chase for the lead. The silver State 300 was announced as one of the two “double points” races for this season making the stakes even higher. Another important change this year in BITD was the elimination of the “throw out” race. This means that each and every point this season is even more critical. A bad race of DNF can easily destroy a team’s chances for a podium championship season.

After an early mechanical issue forced a disappointing finish at the UTV World championship Brandon Schueler and team Jagged X were determined to stay in the fight and work their way back into podium contention with a good finish at the always exciting Silver state 300. All the preparation, skill and experience in world doesn’t seem to matter if you can’t mix in just a little good fortune. With a mid-pack draw position, the stage was set as the green flag dropped. The T919 Polaris Turbo RZR was working perfectly as the battle began to take shape. Brandon and Co driver Miles Martin were steadily picking off competitors while staying on the blistering pace of the impressive race leaders. Coming into the third pit with just over 100 of the 304 mile course behind them the JX car looked to be possibly running in 2nd place calculating corrected time. 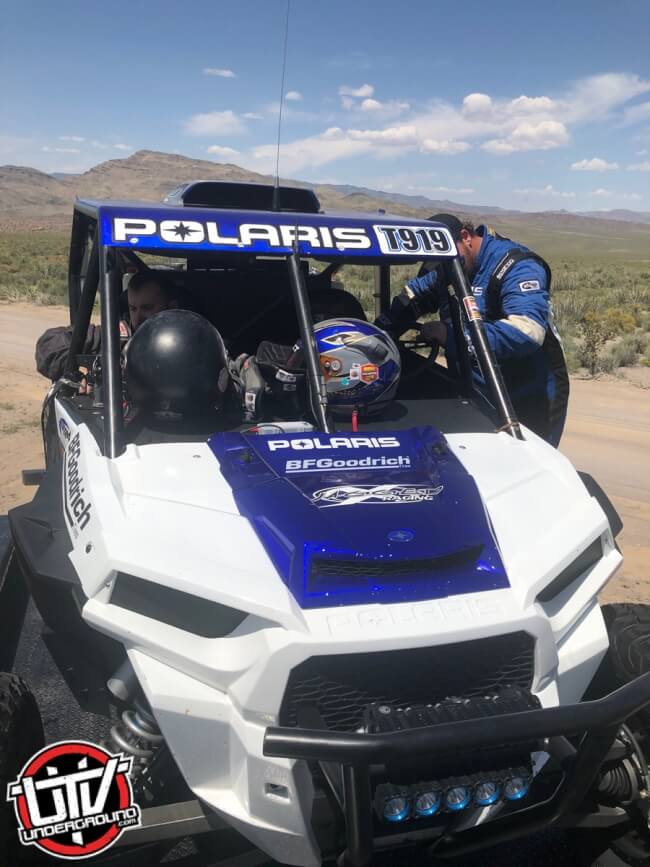 Just minutes out of pit three the evil race gremlins woke up and began to wreak havoc on what was shaping up to be a great day. The dreaded radio transmission said “car is dead and won’t start”!

Devastating! With our pit resources just a mile away, the crew waited nervously as Brandon and Miles frantically worked to diagnose the problem. As the minutes ticked by and the race leaders steadily pulled away, we watched our chances of our very much needed podium finish slip away. What ended up being a failure of a small seemingly insignificant electrical part would ultimately cost the team over an hour of down time and dozens of physical positions. At the end of the day Brandon still pushed ahead and unofficially took a 23rd place finish. While this did not particularly help our points standings we know that the season is not over and there are more races to win.

With the level of competition at an all-time high, any mechanical issue or a delay of any kind will likely steal a team’s chance for a win or even a podium finish. We love the competition and we love the challenge so we hold our heads up and get back to work. So What’s next for Team Jagged X?

We will be ready to go in less than a month for the Famous Baja 500 in Ensenada Mexico! And then as the summer heats up we are looking forward to the BITD Vegas to Reno. Lots of racing left this year and we are ready to rock! 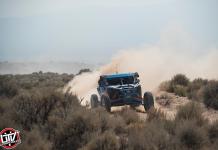 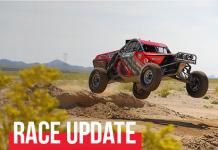