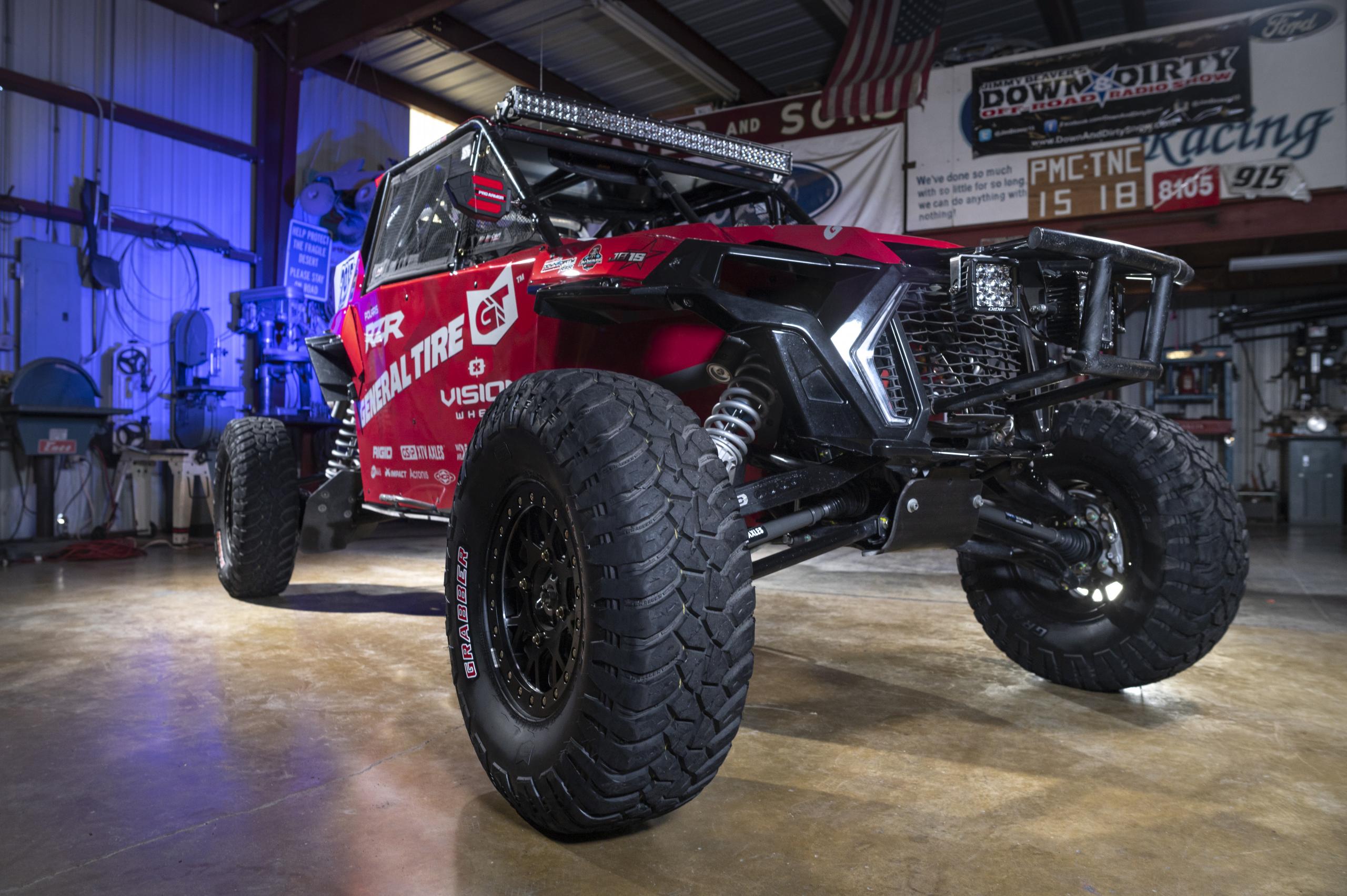 Off-road racing is a family sport and no one exemplifies that more than Jim Beaver. A second-generation off-road racer Jim grew up playing and racing in the desert in Parker, Arizona following in the footsteps of his Father off-road champion and pioneer Dan Beaver. In fact, his grandfather Marion help put together the first-ever off-road race in Parker, The Dam 500 in 1971 with promoter Mickey Thompson establishing Parker as one of the cornerstones of off-road racing. Some 49 years later off-road racing continues to thrive in Parker in part because of the effort Jim’s father Dan has put in as mayor.

Jim Beaver started racing as a teenager and has been racing for over 20 years climbing his way up the ladder system to Trophy Trucks. He has had multiple podiums and multiple class wins racing in Stock Full, Class 8, Trophy Truck, 6200, Pro Turbo UTV, and Unlimited UTV.

Seeing the need to further expose the sport and culture of off-road racing to the world Jim created the nationally syndicated Down & Dirty show on SiriusXM. Jim continued to expand becoming a Motorsports TV Personality with 100’s of hours on air, and the most downloaded motorsports talk show of all time on Apple Podcast. As an extension of the Down & Dirty Show, Jim created the “The Star Car” with Polaris RZR to bring in mainstream celebrities and athletes such as Travis Pastrana, Jolene Van Vugt, Tanner Foust, Antron Brown, Steve Torrence, and Dax Sheppard. Jim is also a Factory Polaris RZR driver, Franchised eNascar Team Owner, eSports team owner, and JB15 Media Company owner.

For this season of racing, Jim has once again stepped up and purchased Mitchie Guthrie Jr’s championship-winning Polaris RZR “Mona Lisa”. With a race-proven chassis, Jim is ready to attack the stacked field of UTV racing. “With this new car I am ready to remind people that I have the skill to be a podium threat at every race. I am super excited for this year of racing starting with my hometown race here in Parker,” stated Jim

Follow Jim Beaver as he takes on the stacked field of UTV racers at the Best in the Desert series and the famed Mint 400 for 2021.