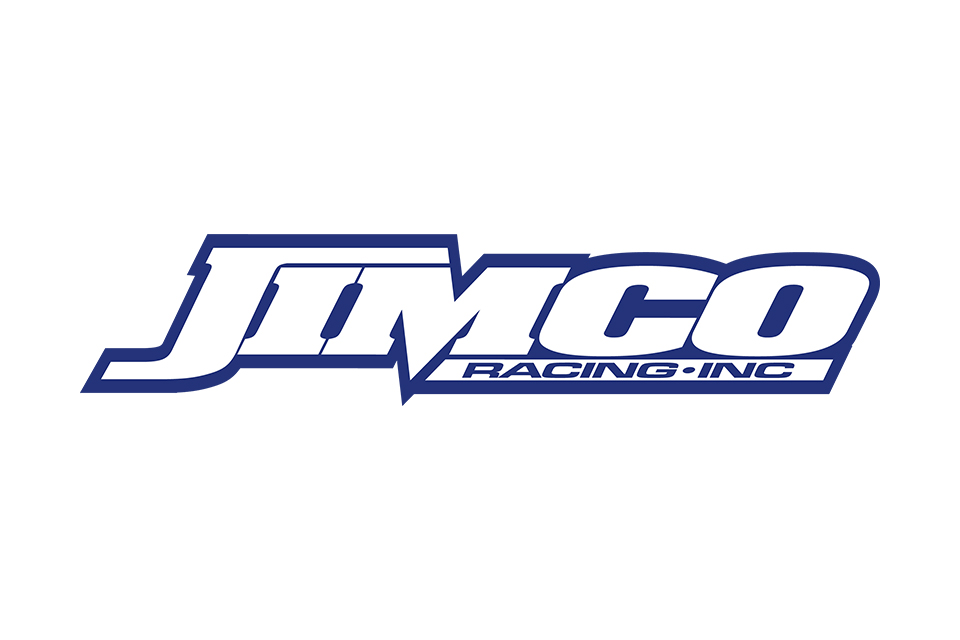 Jimco Racing will return to the 2021 BFGoodrich Tires Mint 400 as a supporting sponsor of the Great American Off-Road Race, Mint 400 officials announced today. Jimco’s all-conquering off-road vehicles, a mainstay of the event, will not only be competing during the race in Primm, but will also be on display as part of the Mint 400 Off-Road Festival on Fremont Street in downtown Las Vegas before the race.

“Jimco vehicles have been a mainstay of the Mint 400 for nearly half a century,” said Mint 400 CEO Matt Martelli. “We’re excited to once again be able to welcome Jimco Racing as a partner of this year’s BFGoodrich Tires Mint 400, and we look forward to watching Jimco builds compete in our premier race classes with some of the most competitive teams in the sport, including the Unlimited Truck class with former overall Mint 400 winner Justin Lofton.” 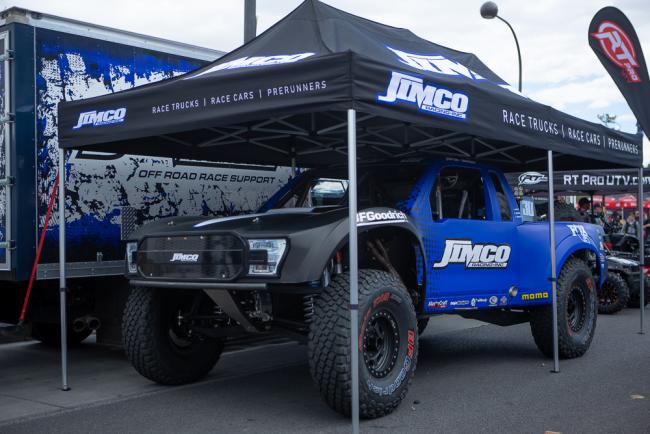 Founded by Navy engineer Jim Julson in 1975, Jimco Racing has evolved from crafting hobby-level, one-off race cars into to an award-winning one-stop shop for professional racing teams. The first Jimco chassis was a class 9, 1200cc single seat car for both father and son to campaign. With what was at first just another race team quickly became more. With the sleek lines of the car and the success on the race track, Jimco soon had a following of both good drivers and talented fabricators and mechanics.

Robbie Pierce, who bought Jimco in 2018 from the Julson family, has been around the off-road racing industry for decades. He’s owned other race component manufacturing businesses that were suppliers to Jimco, such as Mastercraft Safety and Impact Racing Products. Pierce is also an Off-Road Motorsports Hall of Fame Inductee for his innovations and commitment to safety in off-road motorsports, and also developed mass-production methods for welding titanium golf club heads and aerospace components. Pierce’s experience isn’t just in fabrication and safety equipment, however; he’s also a competitor racing a Trophy Truck (a 900-horsepower, tube-chassis, off-road racing machine). 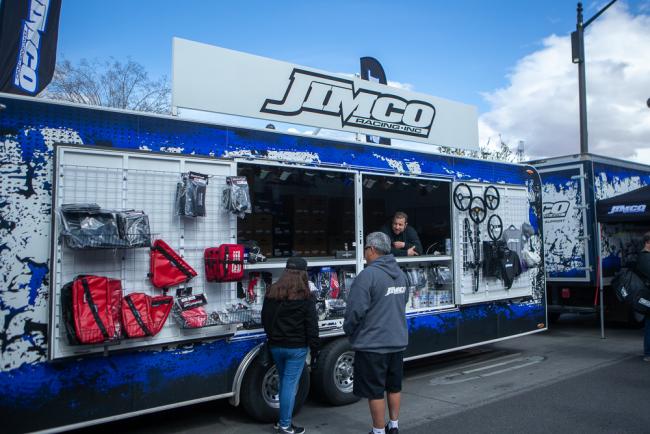 This year’s BFGoodrich Tires Mint 400 will take place from December 1-5 in Las Vegas. More information on the event for racers and spectators is available at TheMint400.com, or follow the event on Facebook and Instagram. For more information on Jimco, visit www.jimcoracing.com.