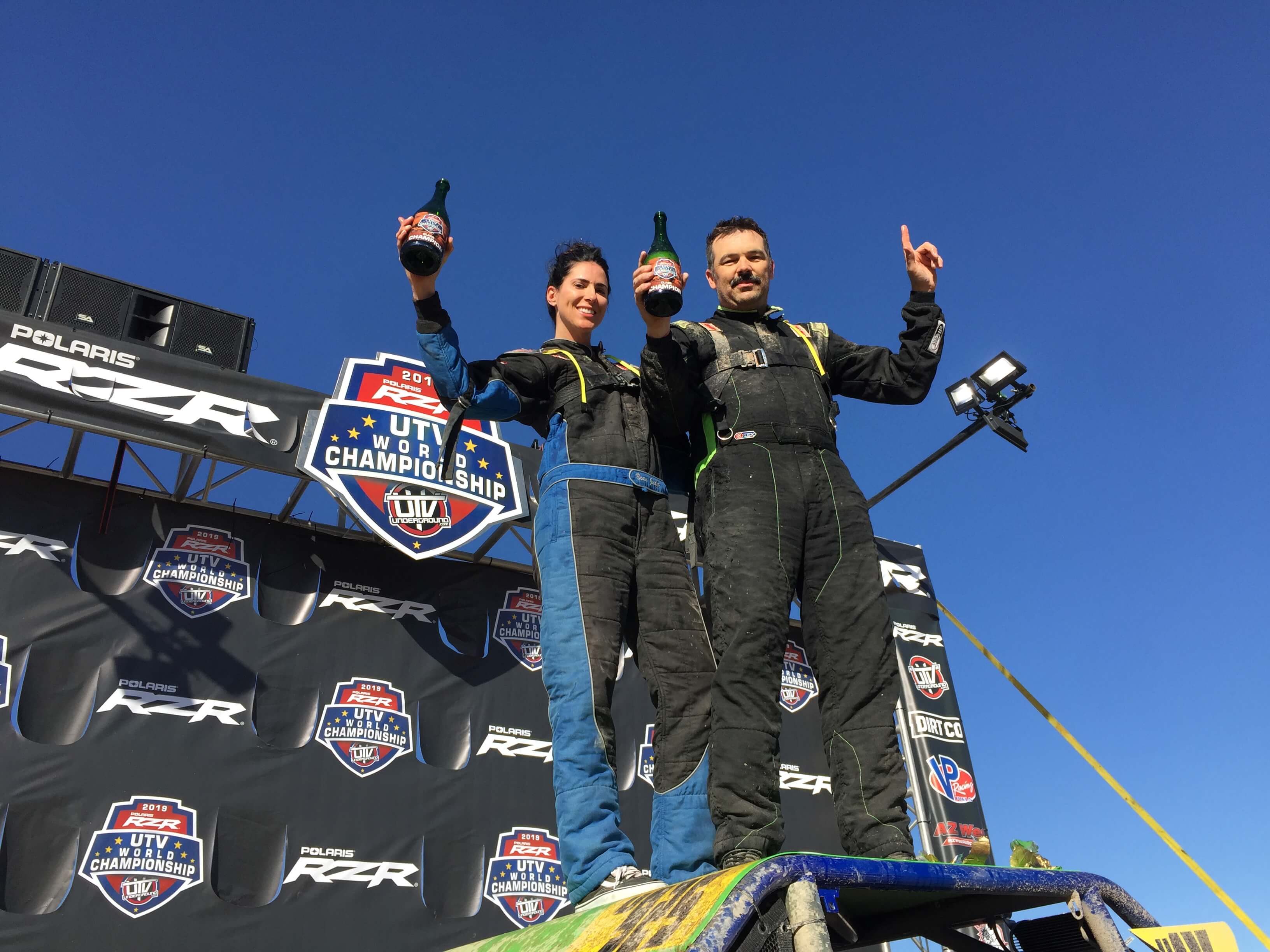 Justin Bor and Abbie Farris crossed the finish line first among a deep UTV Rally field in Saturday morning action from the 2019 Polaris RZR UTV World Championship. The #U925 Can-Am was the beneficiary of multiple late-race lead changes, eventually scoring the victory over the #U951 of James Hill and IMG Motorsports. 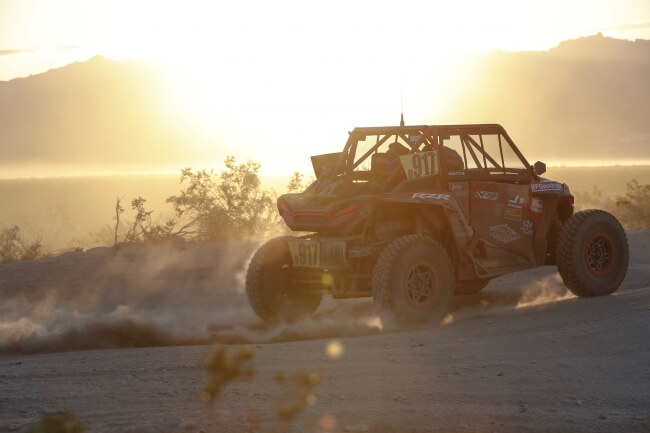 Coming into the pits before the last of six laps on the 17-mile desert course, Kyle Slater would take the first spot in the running order in the pits. But both Bor and Hill were able to make their way around Slater and co-driver Shelby Anderson, who will be competing as a driver in the short course action on Sunday. Slater would hang on to complete the podium. 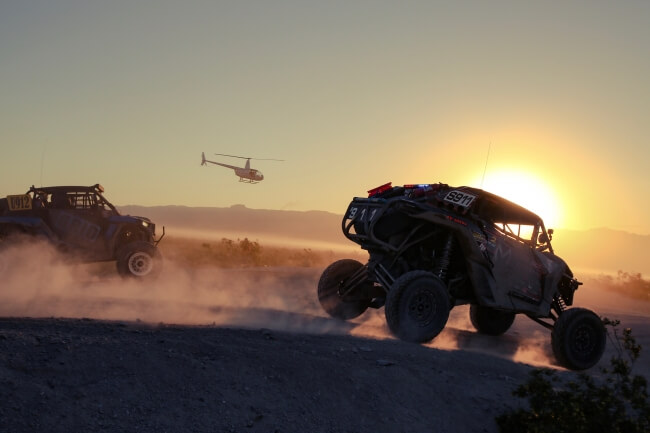 The UTV Sportsman class crowned a first-time winner on Saturday morning when Logan and Cameron Meister topped the standings. The Meisters were not only competing in their first UTV World Championship, but also their first UTV race overall. They were joined on the overall podium by runner-up Brook Jensen and third place Mike Heller. 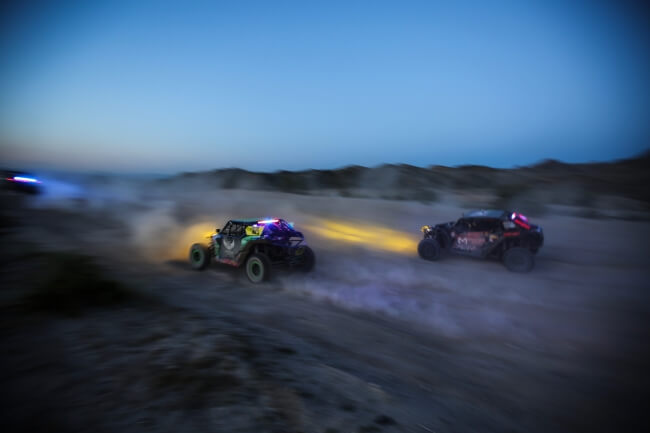 While relatively new to the sport, the UTV Rally class has grown quickly since its inception, with more than two dozen teams competing in this year’s event. Typical UTV Rally entrants include a mix of racers looking for a fun and approachable way to get involved, and competitors who use it to pre-run the course before participating in other classes. 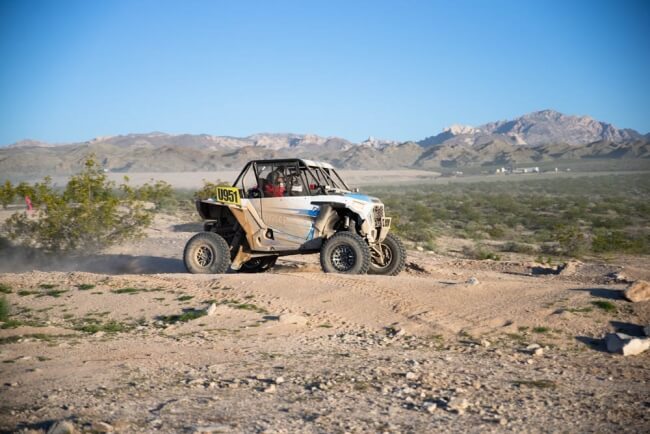 The UTV Rally and Sportsman race marks only the beginning of the biggest day of action at the 2019 Polaris RZR UTV World Championship. Motorcycles and ATVs will run to close out the morning, while UTV NA, Unlimited, and RS1 entries race at noon, and the premier UTV Turbo class takes center stage in the late afternoon. The race program finishes on Sunday with two short course races, closing out with Turbo entries as they wrap up at around 10AM. 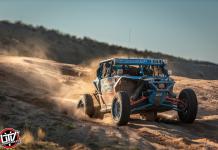 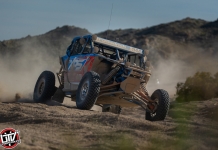 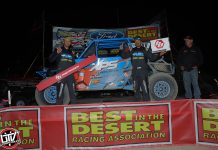