Home All Stories News Kristen Matlock Returns to The Mint 400 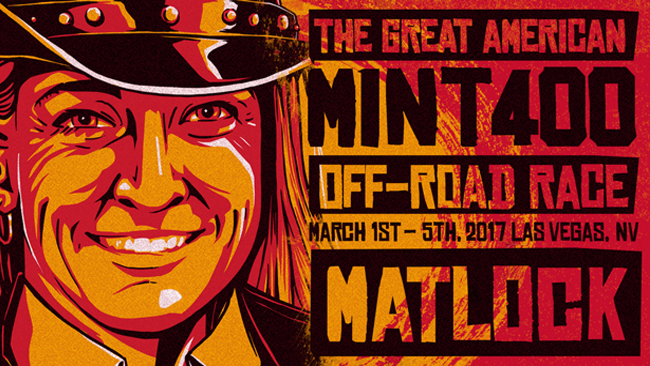 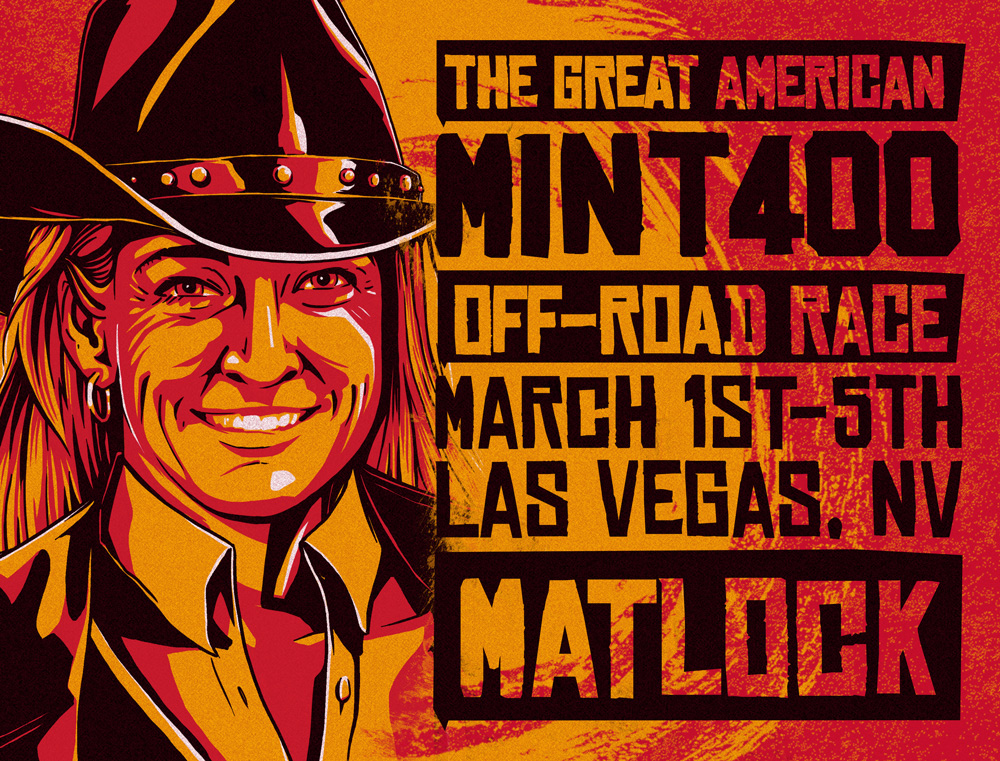 Kristen Matlock is a high caliber off-road racer competing in a male dominated sport.  How high caliber?  In 2016, Matlock became the first woman to ever solo the Baja 1000 in a 4 wheel vehicle, finishing the 854 mile battle in just over twenty-three hours.  Matlock began her racing career on a quad but now pilots her Polaris RZR as one of the few women racers in the sport.  This year, Matlock returns to The Mint 400, all or nothing, after a second place Class 1900 finish in 2016.

Book your stay at The Golden Nugget Las Vegas HERE.

Reserve your spot at The Great American Off-Road Race HERE.

Get in on Mint 400 VIP/Hospitality HERE.