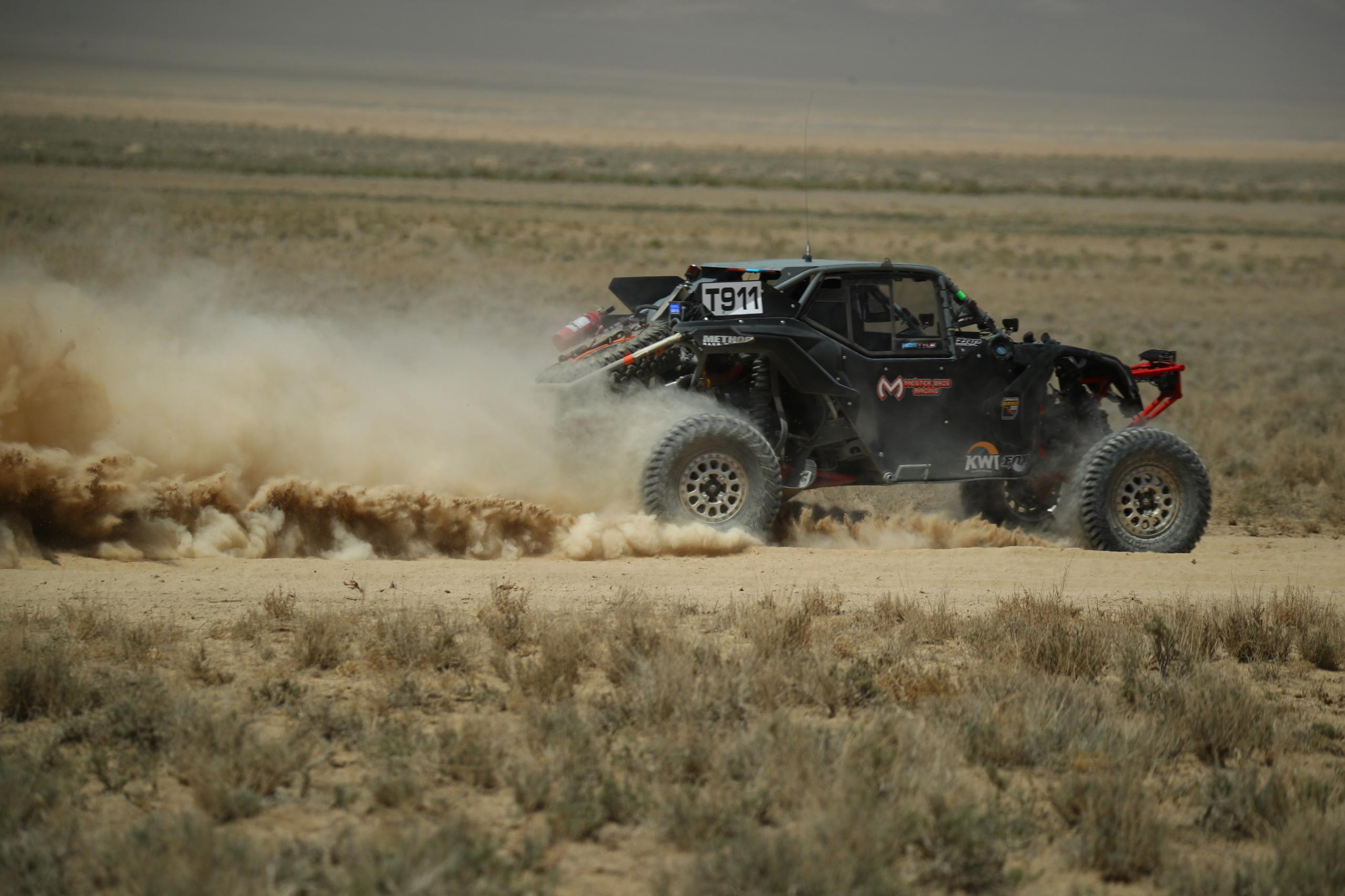 Primm, Nevada plays host to off-road racing once again this Friday and Saturday, as the Legacy Racing Association Stateline Shootout returns UTV classes to action in the series for the first time since January’s Desert Showdown in Pahrump. The two-day event sees racers take on eight laps of a nine-mile course each day, with one Joker Lap per day to gain an advantage, to determine winners at the end of the weekend.

With dozens of top UTV teams signed up and ready to go, even coming off of last weekend’s Best in the Desert Silver State 300, expect close battles throughout the field. Jeremiah Scott was the UTV Turbo class winner in Pahrump in January, but he’ll have to contend with multiple top-five finishers from Silver State in Joe Terrana, Cameron Meister, and Dan Fisher (who was second in the Unlimited Class in that event). Fellow Pahrump podium finishers Andrew Blood and Kolton Hustead will also be back to attempt to improve on those results.

In UTV NA, Carson Wernimont outdueled Joe and Austin Bolton in Pahrump, and will look to do the same in Primm, but the addition of past SCORE class champion Kaden Wells will raise the stakes even higher. In the Unlimited division, Nolan Williams will look to score his second straight race win to start the 2022 season as well.

Last year’s Legacy race in Primm was run as the VT Construction Battleground in October, also featuring 16 laps of racing across two days. Ryan Piplic took top honors in the Turbo class, while Wells did the same in NA and Williams won in Unlimited. Jack Olliges actually posted the fastest total time in the first race group while competing in the Stock class; he’ll be racing with his father Steve in Unlimited Truck this time around.

Heat groups and start times are the same for each day this weekend; NA, RS1, Sportsman, and Stock UTVs will stage at 6AM local time and race at 6:30 each day, while Turbo and Unlimited UTVs will stage at 8:30AM and race at 9. Following the Stateline Shootout, the Legacy season continues on June 22-25 with the Vision Wheel Baja Nevada. Now condensed into a single day and at 650 miles, Baja Nevada will be the longest race of the Legacy season, as well as one of the longest point-to-point desert races in North America. 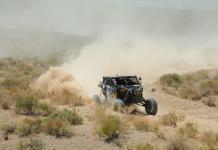 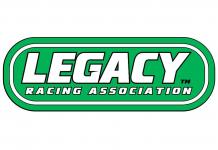 A New Series in Off-Road is Born