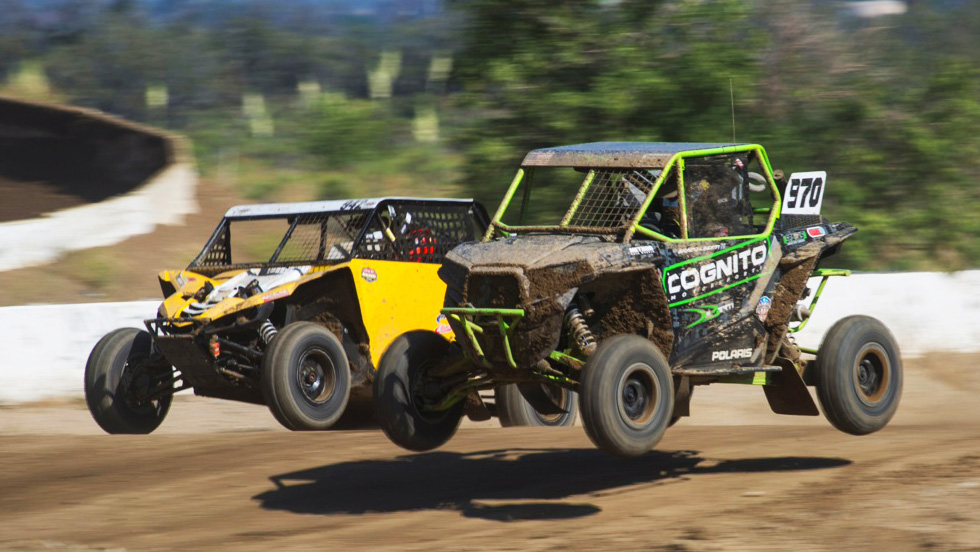 CORONA, California (September 12, 2016) – The Production 1000 UTV Side-by-Side class, which has been delighting audiences this year, will be competing on October 23rd when the Lucas Oil Off Road Racing Series – Presented by GEICO closes its 2016 season with the Challenge Cup races at Wild Horse Pass Motorsports Park in Chandler, Arizona.

A full field of drivers is anticipated for the 10-lap Challenge Cup race that will pay $1,000 to the winner and $2,000 total to the top five finishers.  The Production 1000 class entries represent all of the major UTV manufacturers. Yamaha YXZ1000R drivers, Dustin Nelson and former Pro 4 contender, Corry Weller, have been at the top of the point standings in the Lucas Oil SoCal and Lucas Oil Arizona Regional Series all season. LOORRS
Pro Lite contender and Cognito Motorsports Polaris driver, Brad DeBerti and UTV ace, Keith Brooks are close behind. The UTV class also has drivers representing Kawasaki, Honda, Arctic Cat and others, along with a strong contingent of female drivers like Weller, Trisha Wright, Mia Chapman and Elizabeth Nelson. 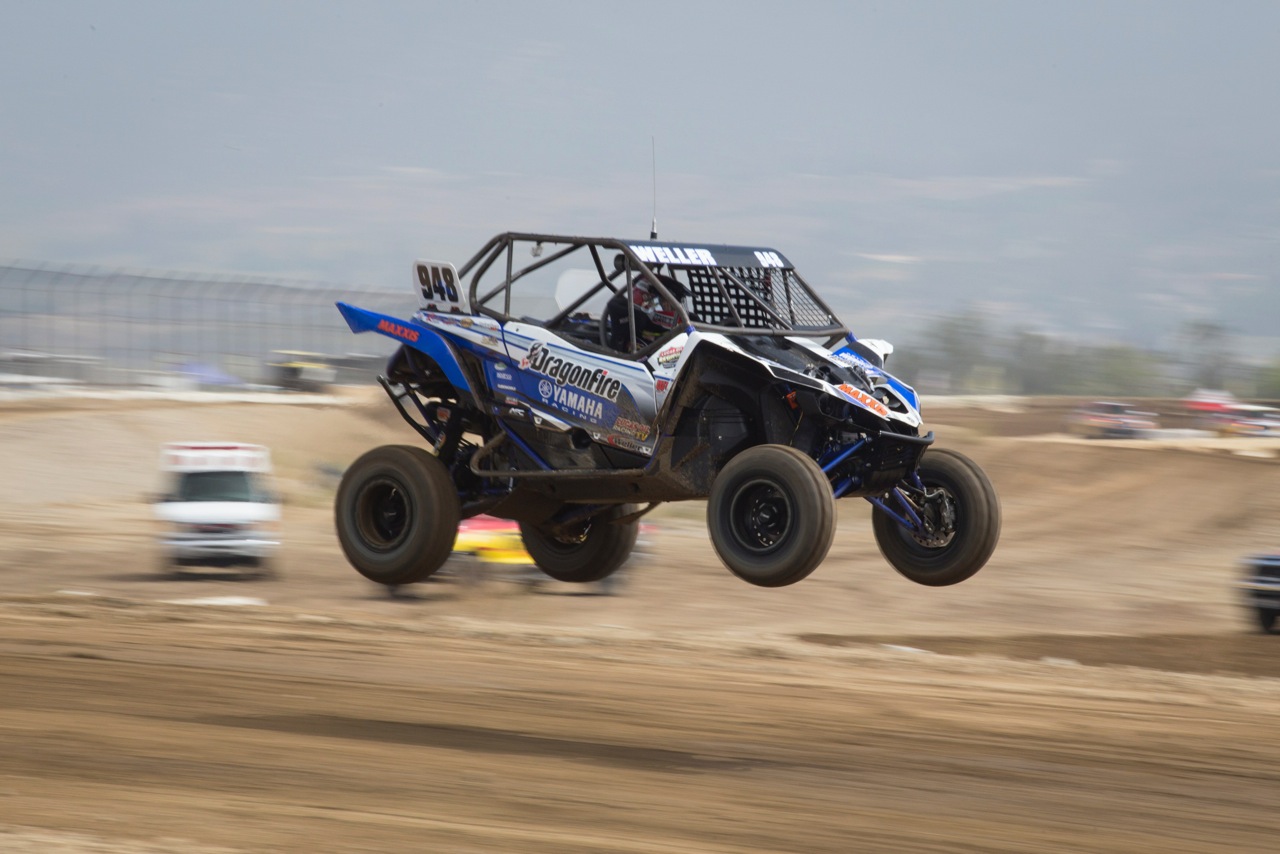 “We’ve had a great initial response from the UTV community. And we look forward to providing each UTV driver and their UTV brand of choice with a chance to compete in front of the LOORRS Short Course Off Road Racing Community. We’re certain the payout will get the attention of the drivers for the final event of the LOORRS 2016 season. The Production 1000 teams are going to have some fun and earn some extra late season cash, as we celebrate the crowning of our 2016 LOORRS Champions during this year’s Lucas Oil Challenge Cup Weekend.”

The Production 1000 vehicles will be scheduled for two separate practice sessions, on Saturday October 22nd, in conjunction with Round 15 of the LOORRS Pro 2, Pro 4, Pro Buggy, Pro Lite and Modified Kart classes. The Production 1000 class will qualify in a 3-lap session, during the morning of October 23rd and follow up with a 10 lap feature, prior to the Lucas Oil Challenge Cup events for the Pro Classes.