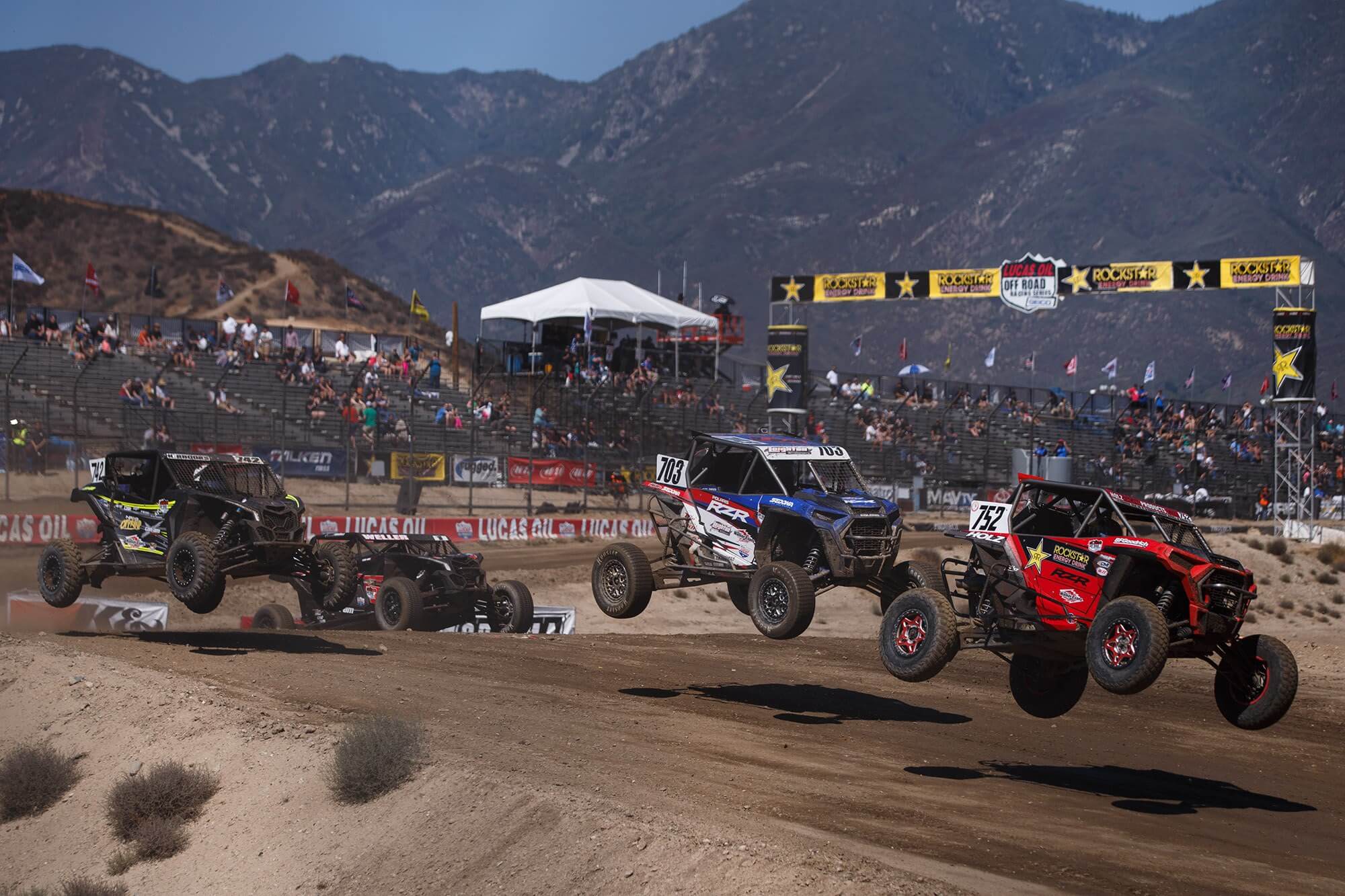 Just one round remains in the 2019 Lucas Oil Off Road Racing Series season, as the sport’s premier Turbo and Production 1000 UTV racers head to Wild Horse Pass Motorsports Park for the GEICO Off-Road Championship presented by General Tire on Saturday. The series’ second visit to the Arizona track this season won’t just crown two champions, though: it’ll also pit them against one another in a Cup race for overall UTV supremacy at the end of the night.

In the Turbo class, Corry Weller looks to lock up her second straight championship as she carries an 11-point lead over Ronnie Anderson into the season finale. Weller won the first trip to Wild Horse Pass this year, one of her four victories in the first five rounds of 2019, but Anderson comes into the finale with momentum after a 2-1 weekend at Glen Helen Raceway earlier this month. Weller, meanwhile, comes into the weekend with just one podium in the last three rounds, including third and fourth place finishes in California. 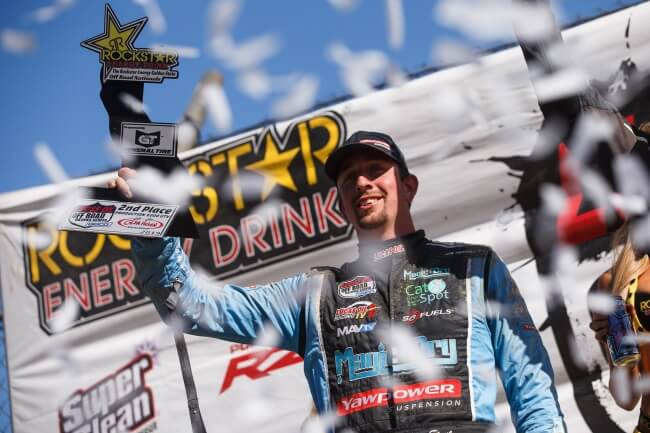 The P1000 class, meanwhile, may see a new champion in 2019, as Brock Heger aims to erase a seven-point deficit to Robert Stout in the standings. Stout won in Arizona in April, ahead of Myles Cheek and Heger, but Heger swept both victories in the most recent event from Glen Helen to whittle away at Stout’s lead. The duo have taken all but one victory in the class this year.

If settling those two titles wasn’t enough, though, LOORRS’ top UTV racers will return to the track for one last hurrah on the 2019 season with a special Cup race that pits both classes against one another. It’ll be the second of three Cup races on the night, sandwiched between the Pro Lite Cup race and the annual Pro 2-Pro 4 showdown. The Polaris RZR 170 class for young drivers will also run as the very first event of the day, as George Llamosas looks to score his fifth straight win and hold off TJ Siewers for the title. 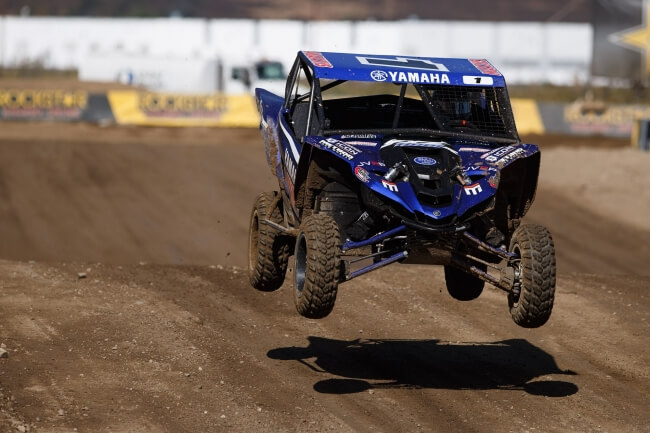 The GEICO Off-Road Championship presented by General Tire will stream live on Lucas Oil Racing TV starting at 4:40PM ET/1:40PM PT. The 2020 Lucas Oil Off Road Racing Series schedule has not yet been revealed, but fans can look forward to the return of Lucas Oil Raceway, which saw its event this year cancelled after suffering natural disaster-related damage.