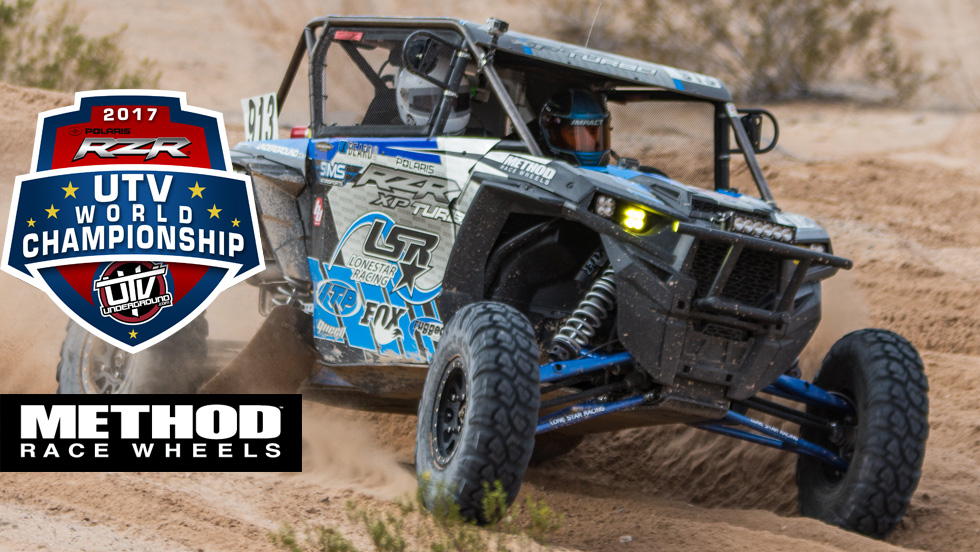 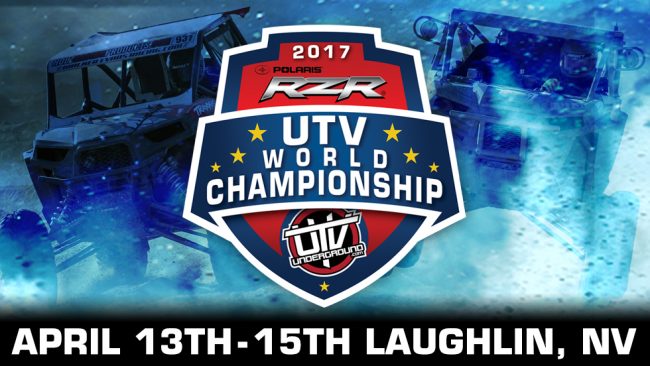 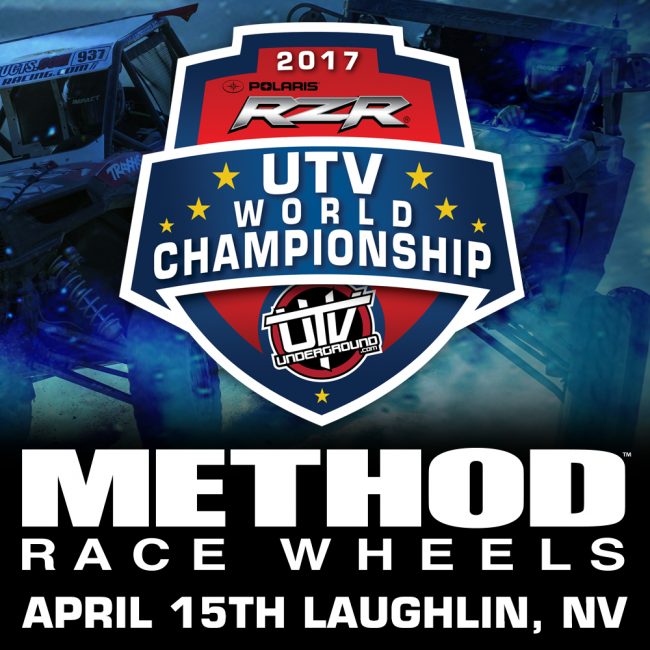 Method Race Wheels joins the ever growing list of top industry companies participating as industry sponsors. Method looks to display at this years event and be on hand to show support for their many sponsored racers and customers.
“Method Race Wheels is a staple of the off-road racing industry. Having their support and sponsorship of the event means a lot to everyone working behind the scenes to grow this race. We also know the fans and racers enjoy having Method’s support in addition to building a superior product to race and recreate with,” stated UTVUnderground CEO & UTV World Championship Partner, Joey DiGiovanni.

You can see a full breakdown of this amazing machine by CLICKING HERE! 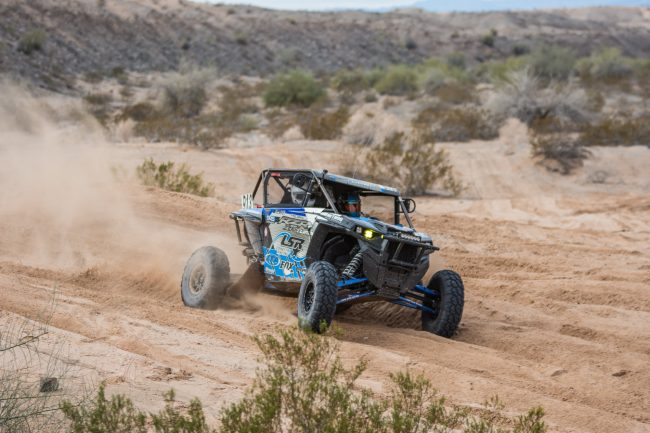 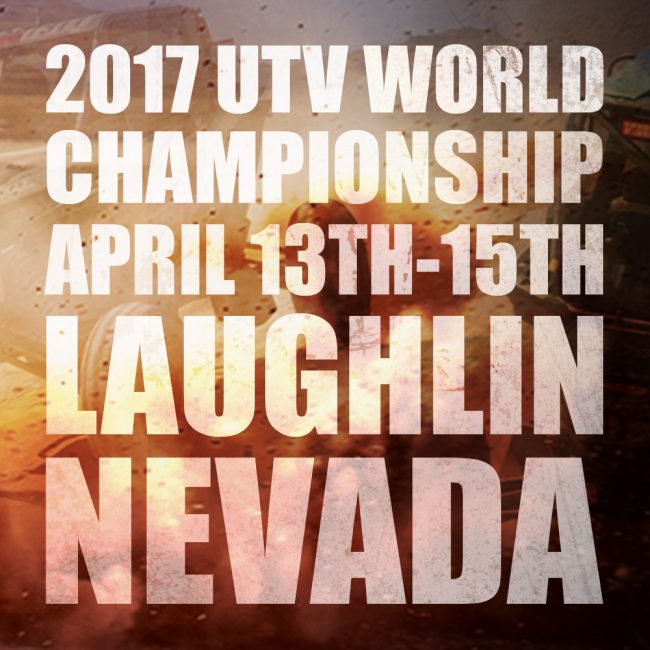 The UTV World Championship has become the go-to event for companies looking to represent their products in front of the industries best racers, teams, fans and UTV enthusiasts. In place for 2017 is the return of the industries largest UTV Tech & Contingency – where hundreds of the sports best brands are able to showcase their products while mingling within the festive atmosphere. 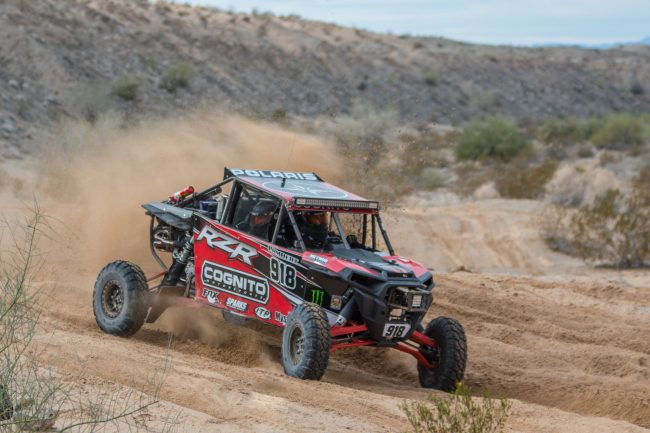 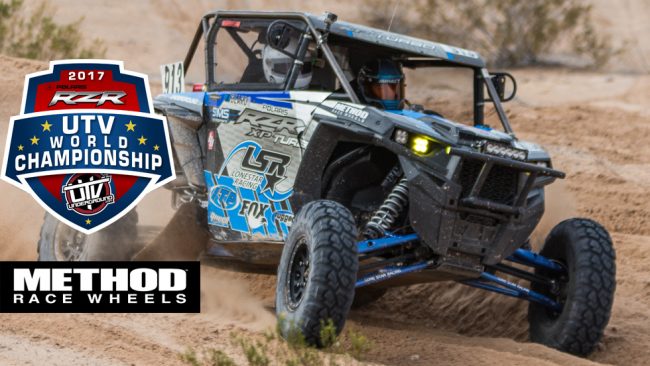