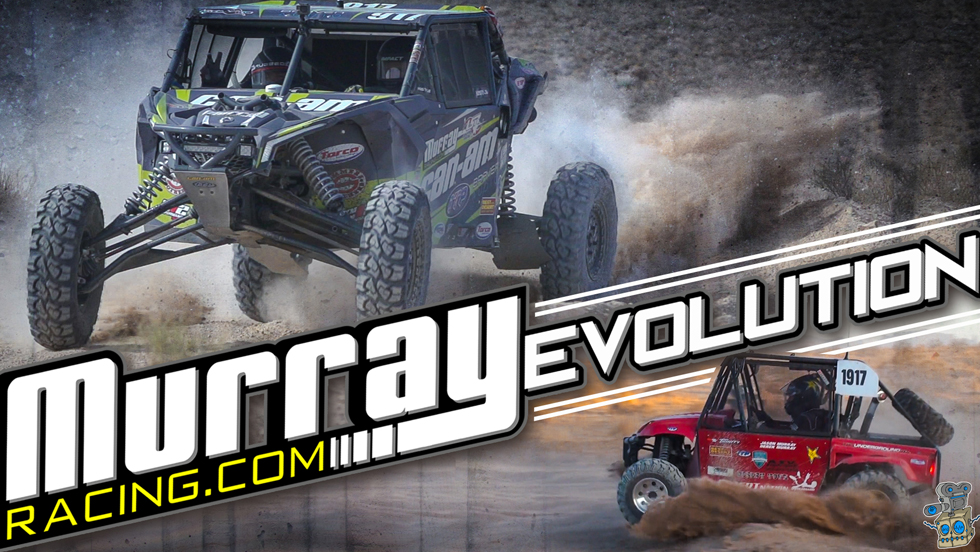 Check out the evolution of UTV racing with Jason and Derek Murray of Murray Racing. Follow the progression of the sport from their first race in 2009 to today. 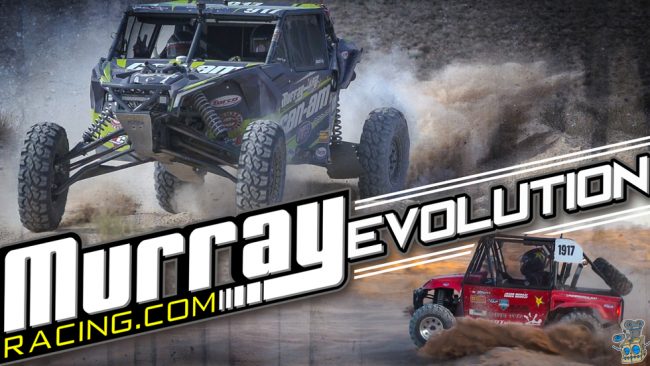 We are honored to be mentioned in this video and to have played a role in the Evolution of one of the greatest UTV teams to ever race! The Murray’s are the epitome of doing things the right way and have built up an unmatched reputation of consistency, loyalty and performance. Our sport as a whole is very lucky to have such an awesome team racing in the UTV class.

Its crazy to think that our once small niche class of off-road racing has developed into the largest in the sport. Pioneers like Jagged X, Desert Toyz, the Murray’s, and even our site have pushed and committed to the evolution of the class. Its wild that we can look back on 10 + years of history now and see just how far the class has gone.

Props to the Murray’s and to Tuba Art Films for putting this piece together. We hope to see many more like this in the future! 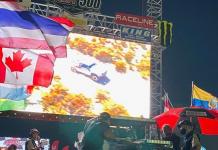 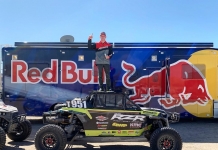