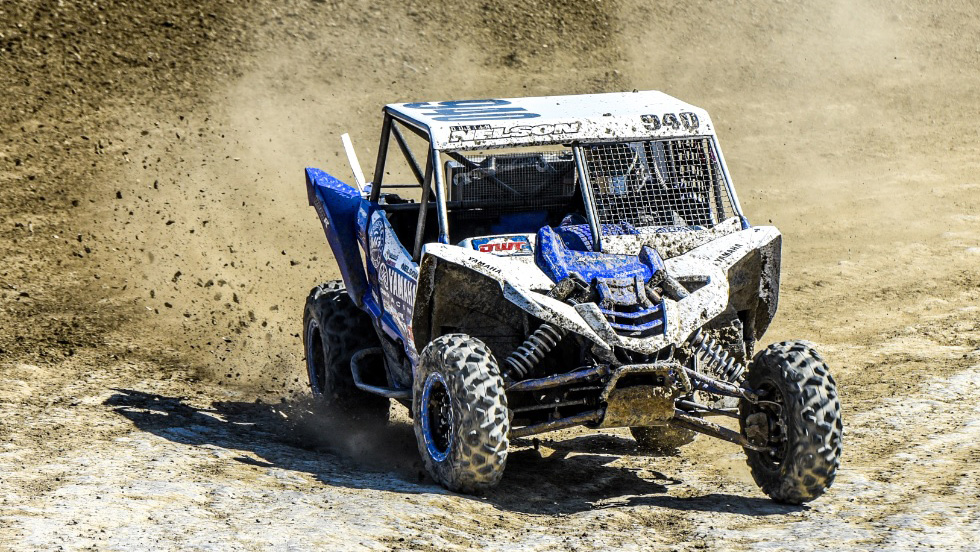 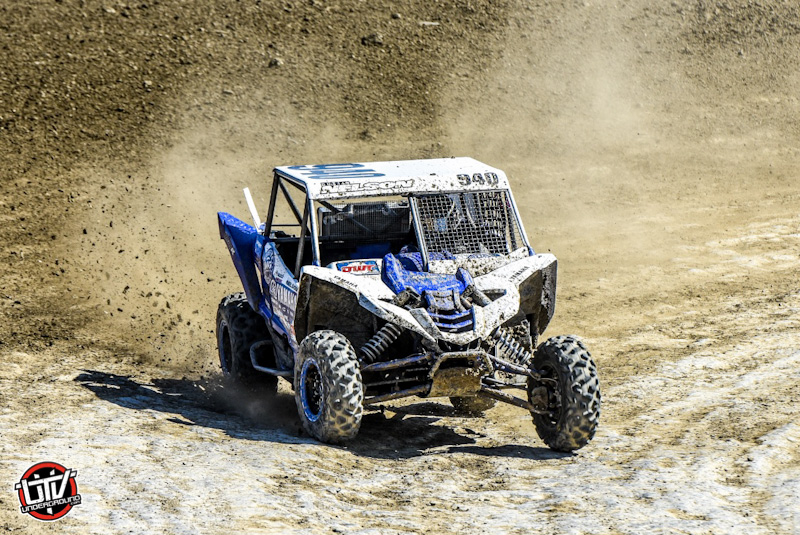 “The YXZ1000R was solid, consistent and the manual transmission provided a level of control that the rest of the field could not match,” Nelson said. “And we weren’t just beating the other production models – we were consistently faster than the unlimited class as well. It’s impressive to see an all-new machine come out and dominate so quickly. The YXZ1000R has changed the sport.” 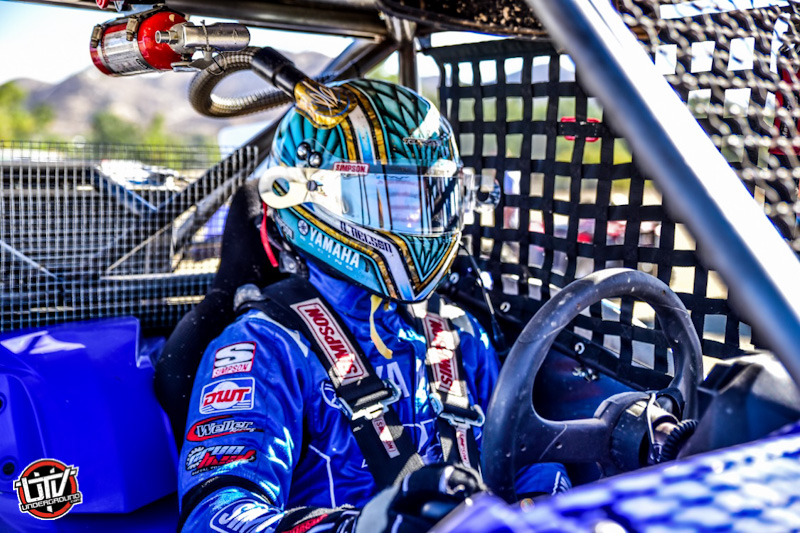 Nelson was the first driver to win in the YXZ1000R after capturing the 2015 Lake Elsinore Grand Prix title just after the all-new YXZ1000R was introduced. He also currently leads the Lucas Oil Regional Series in Arizona with five wins.

Weller, who took second overall in the Lucas Oil California regional series, finished an impressive 47 points ahead of the rest of the Production 1000 class in her YXZ1000R, and is also running second in the Lucas Oil Regional Series in Arizona. She won The Off-Road Championship (TORC) series’ first ever Pro Stock UTV Championship last month, becoming the first driver to win a national championship in the YXZ1000R, and the first woman to win a TORC series of any class.

“The YXZ1000R is changing the game – delivering an unprecedented direct connection between driver and machine and levels of durability and performance never before seen in SxS racing,” said Steve Nessl, Yamaha’s ATV and SxS group marketing manager. “Dustin, Corry and their YXZ1000Rs have owned this series all year. They are amazing competitors with tremendous talent and unmatched machines, and they’ve shown the rest of the field that a new level of performance will be required to compete from now on.”

The YXZ1000R is the world’s first and only pure sport Side-by-Side. It features the first five-speed sequential shift manual transmission and three-cylinder 998cc engine in a SxS, delivering an unmatched direct connection experience between driver and machine. Last month, Yamaha announced a Sport Shift (SS) version of the vehicle, the YXZ1000R SS, delivering a high-tech paddle shifting experience with an automated clutch system eliminating the need for a clutch pedal and opening the pure sport market to a wide range of enthusiasts. 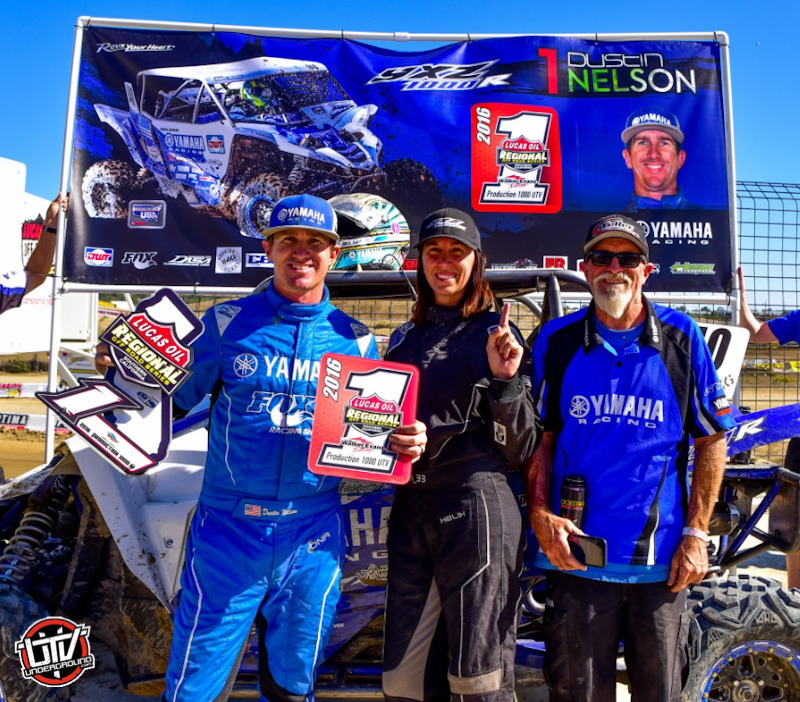 Headquartered in Cypress, Calif., since its incorporation in 1976, Yamaha also has facilities in Wisconsin and Georgia, as well as factory operations in Tennessee and Georgia. For more information on Yamaha, visit www.yamahamotorsports.com.