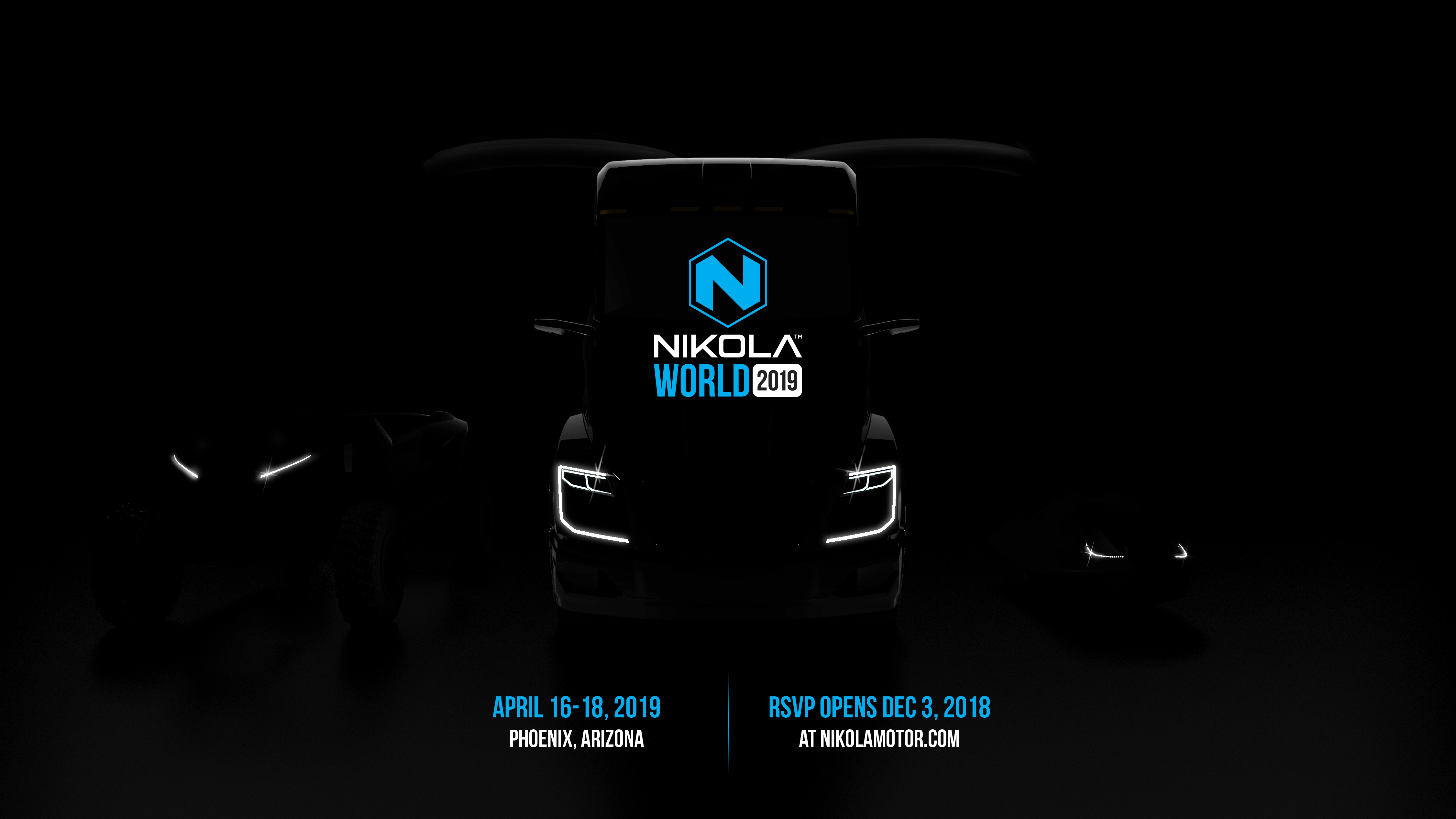 The first two days, April 16 and 17, are devoted to invite-only Nikola reservation holders, suppliers, media and investors while April 18 will be reserved for the public.

On April 16, Nikola will unveil the pre-production hydrogen electric semi-truck, 2.3 megawatt hydrogen station and the Nikola NZT 4X4.  April 17  will be dedicated to demonstration drives and hydrogen filling. On April 18, the public is invited to see the latest trucks and NZT in action.

“Not only will our team be unveiling the most advanced production semi-truck the world has ever seen, but we will also be revealing the Nikola NZT all-electric 4×4 vehicle and a massive 2.3 megawatt hydrogen station. This is why we named it Nikola World – we want to create a better place to live where emissions are eliminated,” said Trevor Milton, CEO, Nikola Motor Company.

Nikola World registration will open on December 3, 2018 at www.nikolamotor.com.  All the activities will be free.

Milton added:  “The largest fleets and customers in the world will attend this event and they will see what no other OEM could deliver – a production-ready, zero emission semi-truck, with over 1,000-mile range, 20 percent less operating costs per mile, more horsepower, torque and safety features than any other diesel ever built, and a startup did it. Remember that!”

The highlight of the event will be the Nikola truck, hydrogen station and NZT unveilings, followed by a series of demonstration drives.  While only a few lucky guests will be in the vehicles during the drives, the truck and NZT will be available for viewing by everyone while in action.  Nikola will also show off their 2.3 megawatt hydrogen station in Phoenix during the event.

To date, the company has nearly eleven billion dollars in pre-order reservations. Ryder System and Thompson Caterpillar will be on site at the event to work with fleets and customers to finalize orders.

By 2028, Nikola is planning on having more than 700 hydrogen stations across the USA and Canada.  Each station is capable of up to 8,000 kgs of daily hydrogen production. 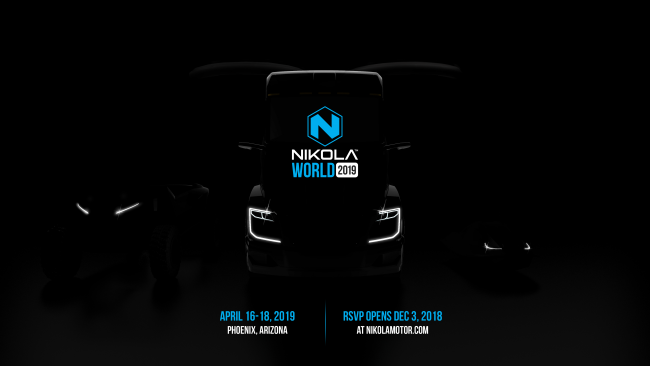 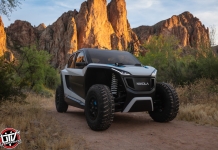 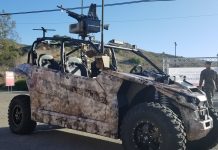