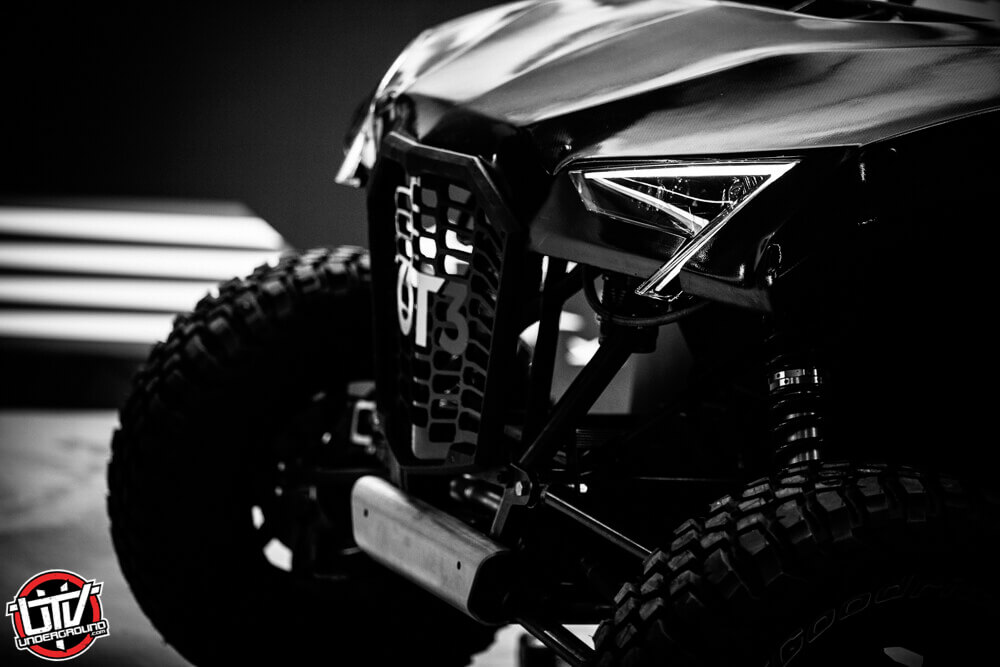 Overdrive Racing has today revealed more details of an exciting new rally machine, “OT3 by Overdrive”, which is set to take the Side-by-Side class to the next level.

Here is what we know so far: 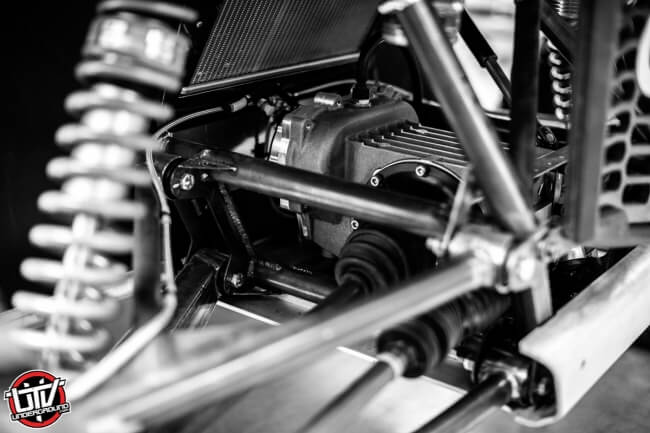 Frenchman Cyril Despres, a five-time Dakar Rally bike winner and two-time Silk Way Rally car champion, tested the OT3 in Morocco recently and he said: “The OT3 really surprised me: first of all the stability of the vehicle, as the engineers played with the regulations to have a 2.08-metre wide vehicle, which gives a lot of stability. And they also used their knowledge to make a really strong and rigid chassis, something which is normally missing from side-by-side buggies. It also gives you precision when driving on technical sections, which is exactly what you need. The engine is powerful and the visibility from the cockpit is fantastic. I have to say, after a few days of driving, there were no major issues – which is also a bit of a surprise when you are at the beginning of a project. Normally you have to face some issues, but this wasn’t the case with OT3. It’s a lot of fun to drive, and after a few adjustments to the suspension, everyone will have to watch out for the OT3 vehicle in the coming events.”

Qatar’s Nasser Al-Attiyah, who is a triple FIA World Cup for Cross-Country Rallies champion and three-time Dakar Rally winner, also tested the car and added: “The OT3 test in Morocco proved to be a really good package from the first kilometre. It looks like a good step for this vehicle. I am sure it will need more testing and more mileage but we have a good base.”

“We decided to build this pure prototype from a blank sheet of paper and it was our goal to explore the new regulations proposed by the FIA Technical Commission. OT3 is a rocket car designed to be powerful and lightweight: this is what we have focused on. We are excited about this project because it is an innovative concept and history shows that Overdrive Racing has the motivation to win. The car is a proper prototype with a special gearbox and a very light chassis of only 890 kilograms. This makes it a very fun and easy car to drive on all type of terrain and I hope it is a winning combination for us to succeed in cross-country. I believe we have in OT3 a very competitive car, ready to tackle the most challenging and iconic off-road races around the world, and we will soon be able to announce our programme. Stay tuned!”

The competitive debut for the new machine will be announced shortly. 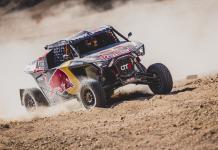