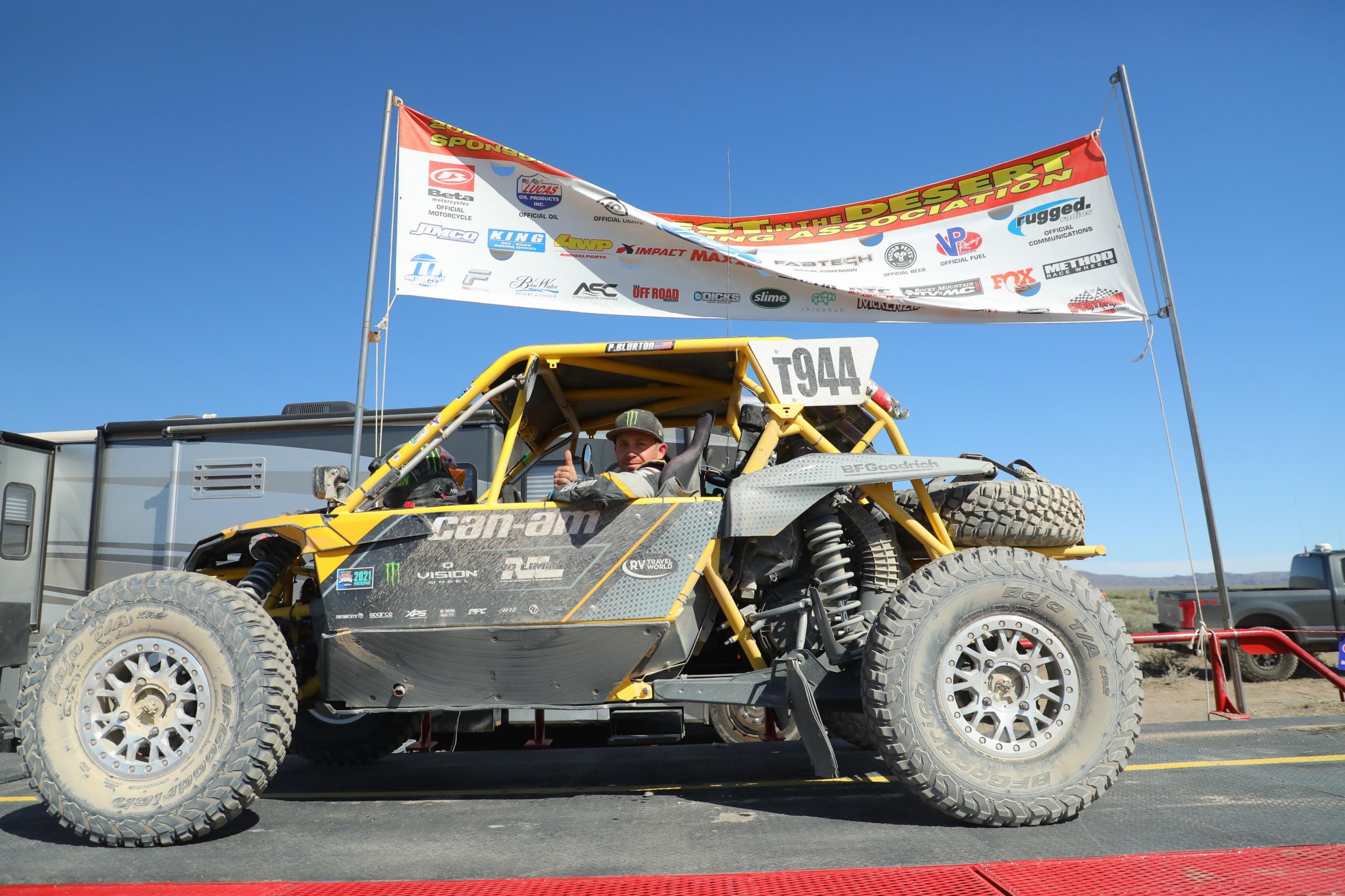 Once again, top UTV Pro Turbo honors in the Best in the Desert Jimco Racing Silver State 300 belonged to Phil Blurton on Saturday. Despite an impressively deep field and a top five that all posted times within five minutes of one another, nobody had what it took to eclipse Blurton’s 5:11:21.536 through 278 miles of the Nevada desert in his Can-Am. 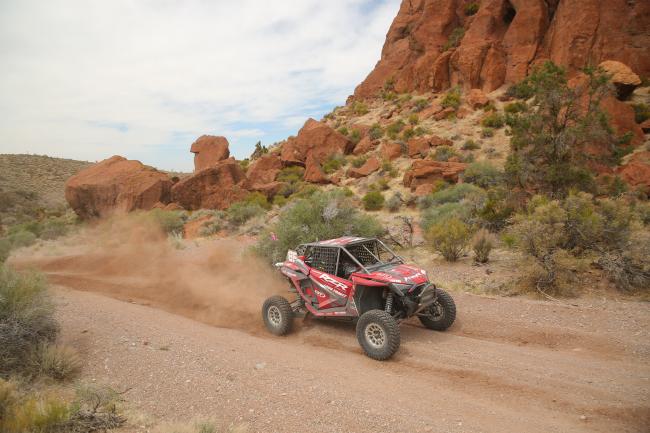 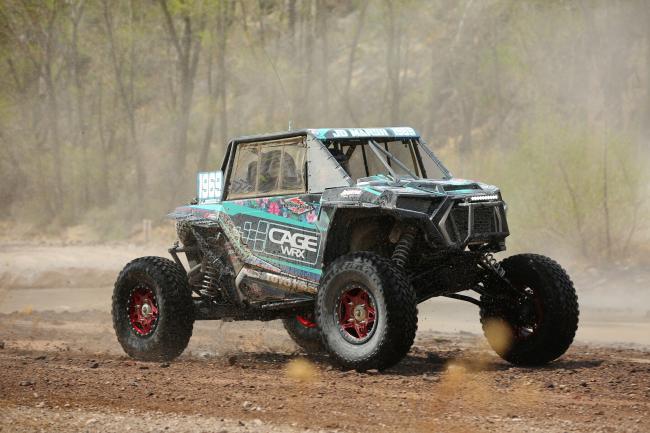 In the UTV Pro NA class, Polaris entries dominated the top spots, as JD Marsh came in four minutes ahead of Kaden Wells for the class victory. Austin Bolton completed the podium, his second in a row after another third place finish in Parker, with Corbin Wells fourth and Dodge Poelman completing the top five. Sixth place Zackary Sims in a Yamaha was the top finisher from any other manufacturer. 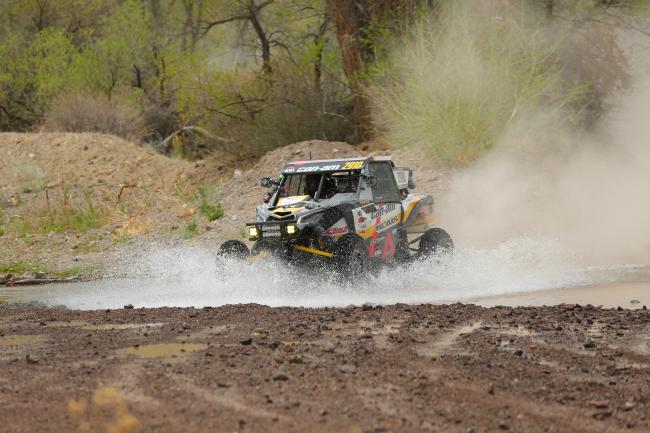 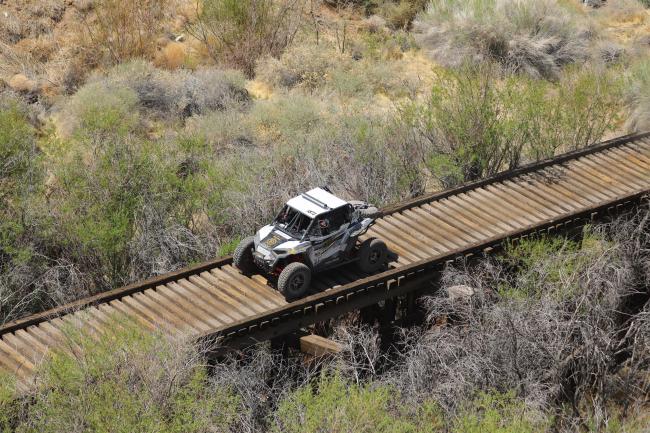 It should be no surprise that, alongside boasting three of the biggest entry lists for the event, the three top UTV classes also posted the largest finisher counts on the weekend. In all, 30 UTV Pro Turbo racers made it to the finish, as did 23 UTV Pro NA and 15 UTV Unlimited teams.

Click here for full results from the 2021 Best in the Desert Jimco Racing Silver State 300.

Best in the Desert’s UTV racers will be back in action for the 25th Anniversary Maxxis Tires Casey Folks Vegas to Reno on August 11-15. From there, they’ll take on the All Terrain Concepts UTV Legends Championship in Laughlin, rescheduled to September 9-12 from its initial March date, before closing the season out in Parker once again at the BlueWater Desert Challenge on October 29-31.

Check out Harlen Foley’s gallery from the event below!