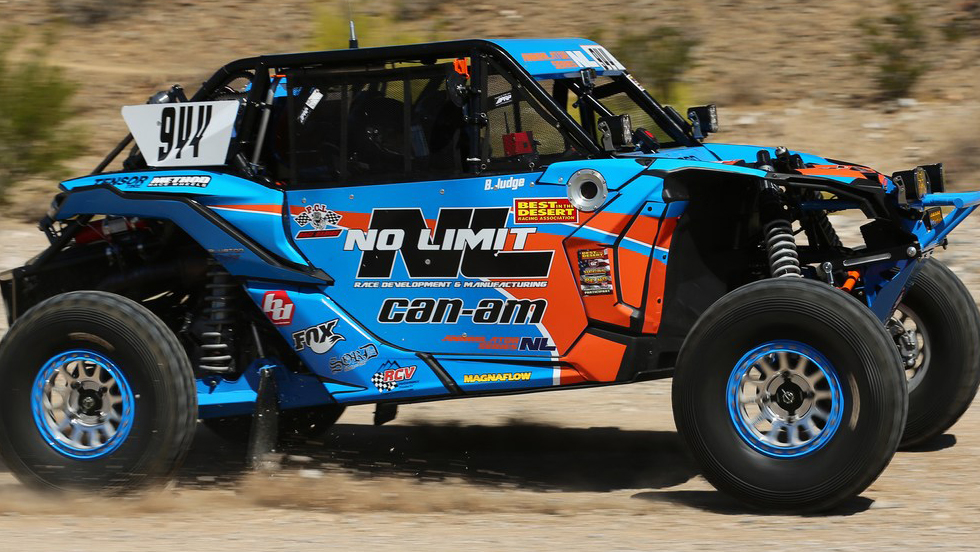 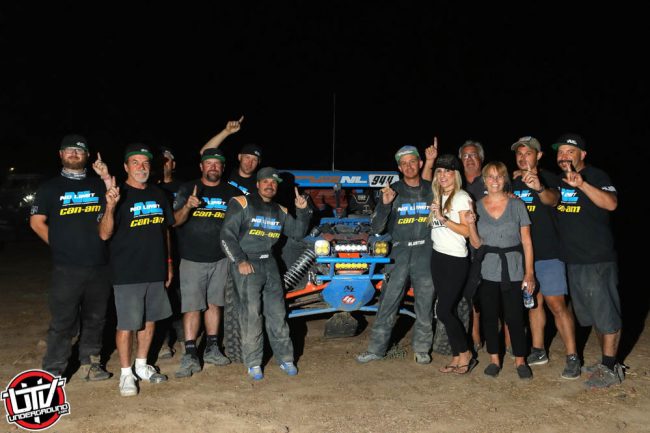 Can-Am X-Team and Maverick X3 Turbo R side-by-side vehicle racers Phil Blurton and Kyle Chaney each earned an impressive off-road endurance racing victory this past weekend. Blurton won the 2017 Best In The Desert UTV Turbo class in Nevada, while Chaney earned the win at the Pro Unlimited UTV race at the Heartland Challenge in Iowa. 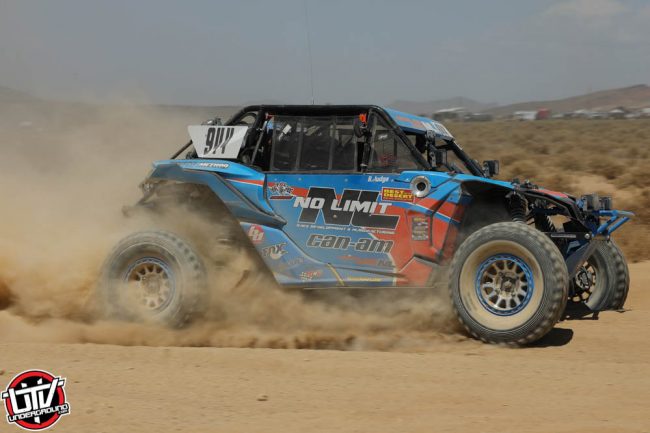 BITD V2R: Blurton Puts Can-Am on top, again
Phil Blurton won the UTV Turbo class at the 2017 Best In The Desert Vegas To Reno race in Nevada, which is dubbed the longest off-road race in the U.S. Blurton, who has a deep knowledge and skill set from growing up in the off-road and desert-racing scene, has taken the BITD UTV Turbo ranks by storm with back-to-back wins in his rookie season and first year behind the wheel of the Can-Am Maverick X3 Turbo R vehicle. Blurton and his team of Beau Judge, Ken Ruff and Eric Miramon, put the No. 944 Can-Am / No Limit R&D Maverick X3 vehicle in front of 49 other UTV Turbo class competitors as the end of a grueling 540-mile course. Blurton finish in a time of 11:38:49.205 to earn its second straight BITD victory, following up his UTV World Championship win earlier this season. 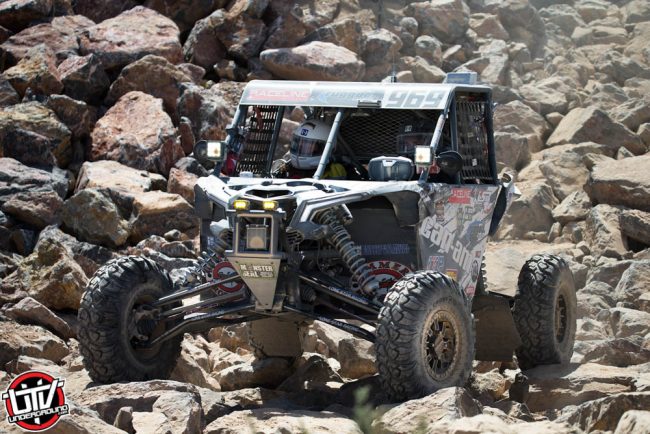 Maverick Turbo side-by-side vehicle racer Logan Gastel joined Blurton on the UTV Turbo box, earning an impressive third-place finish with his No. 969 Can-Am / Rugged Radios-backed vehicle. His time of 11:45:36.053 and podium placement was rather impressive considering he started the race 40th in the UTV Turbo class. “Monster” Matt Burroughs and his crew started 29th in Vegas, but were just five seconds off the adjusted time lead by pit three. However, at the finish line in Reno, the No. 948 Can-Am Maverick X3 race vehicle ended up with a time of 11:51:28.249, giving them a solid fourth-place finish. 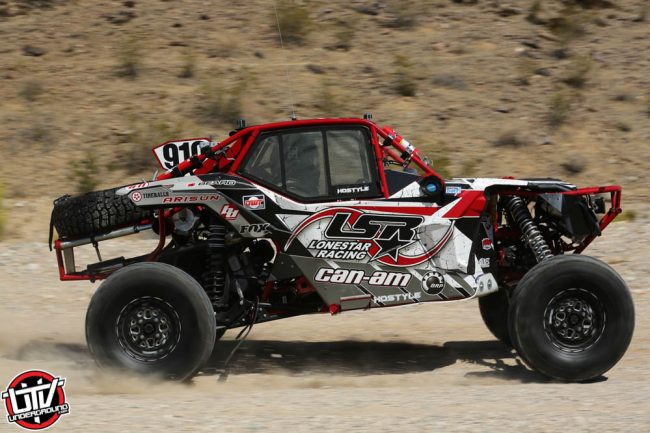 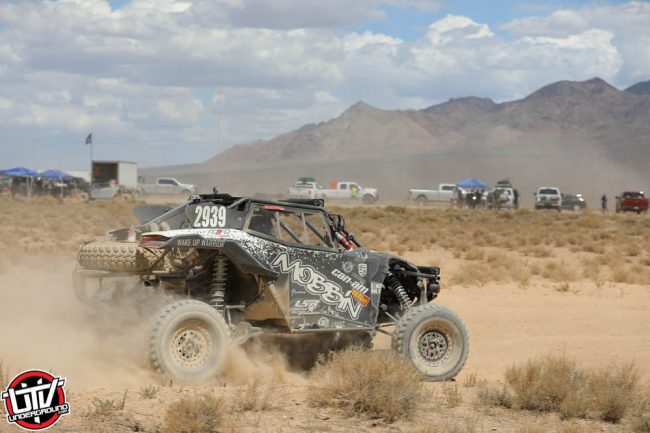 The Can-Am / XPS Lubricants / CT Raceworx-backed driver grabbed the holeshot during the land-rush-style start and took the lead into the woods. Due to heavy dust and a lighting issue, Chaney dropped back two spots after his first pit. However, within one lap, the two-time Grand National Cross Country (GNCC) UTV Pro champion regained the lead, one he’d never relinquish. In fact, he beat out 70 other racers to notch his first four-hour race win since 2012. The five-mile course, which was covered in a dusty haze the entire race, consisted of a mix of specialty obstacles, wooded sections and rocks. Racers had to make as many laps as possible within the four-hour time limit.

Chaney will return to the track to defend his points lead in the TORC Off Road Championship, September 1-2 at Crandon International Off-Road Raceway in Wisconsin. 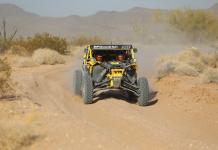 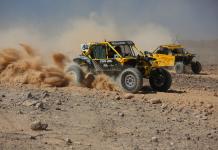