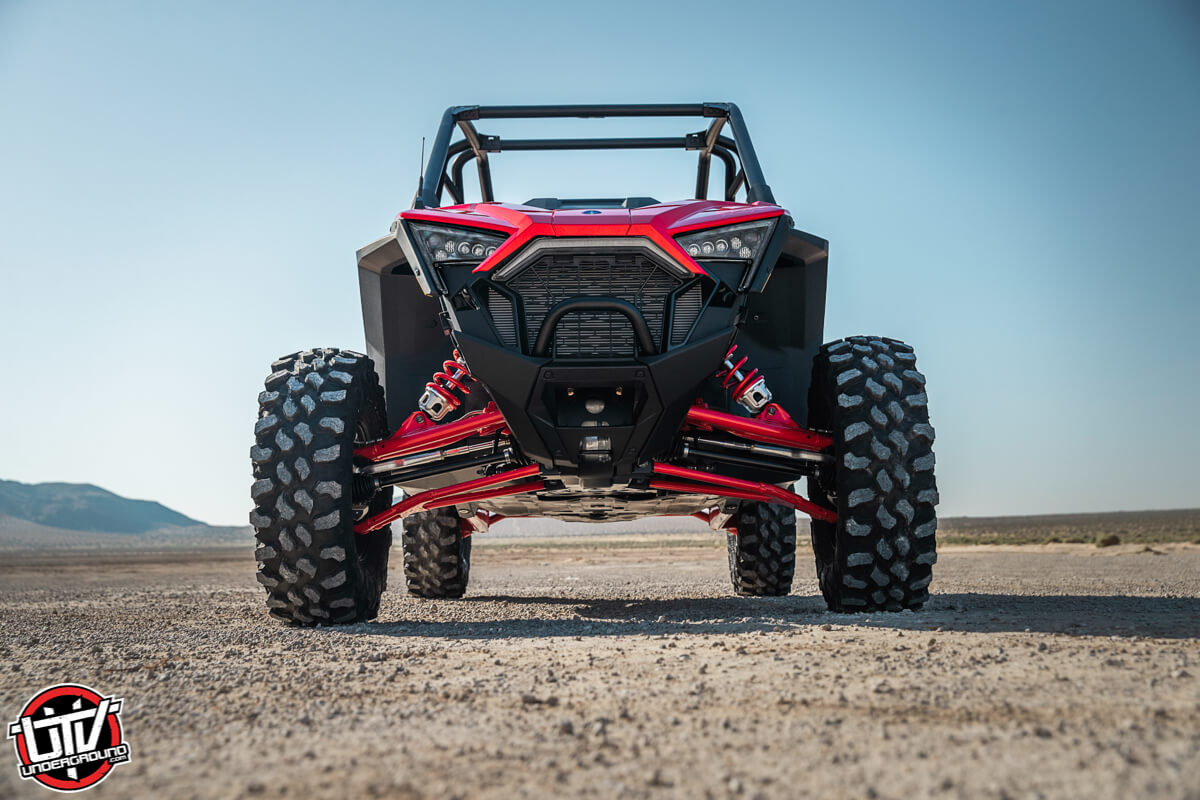 Polaris Off Road, the world leader in powersports and off-road innovation, recently introduced its 2020 model year lineup, highlighted by the next generation of the all-time best-selling RANGER with the new RANGER 1000 and RANGER CREW 1000; an all-new class of extreme performance side-by-sides with the RZR Pro XP lineup.

“There’s no better way to celebrate the 65th anniversary of Polaris than by introducing world-class off-road machines that truly elevate each brand’s product offering,” said Chris Musso, President of Polaris Off Road. “The all-new RZR Pro XP takes drivers to the next level and is the most capable, most agile and most versatile RZR we have ever built. The RANGER 1000 and RANGER CREW 1000 offer consumer-inspired improvements to get more done and are the ultimate combination of price and performance, while the newly designed Sportsman and Scrambler boast the first-ever, 140cm wide ATV chassis, offering riders the most capable machines on the market.” 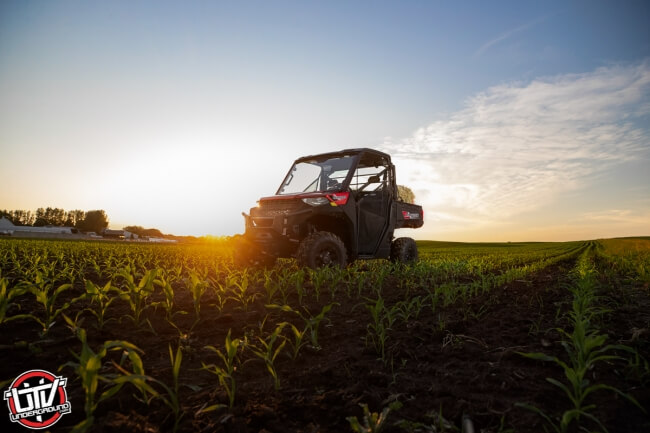 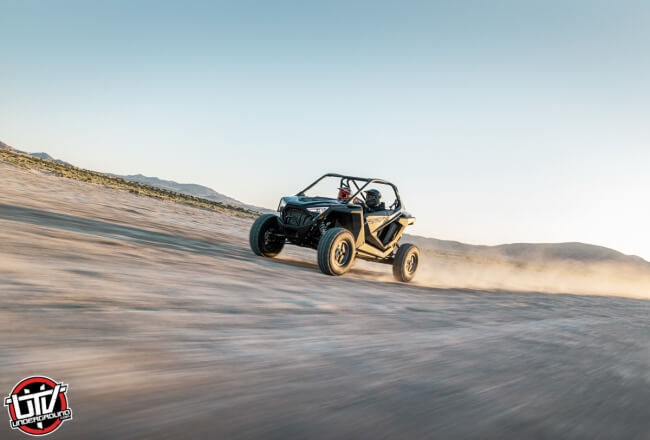 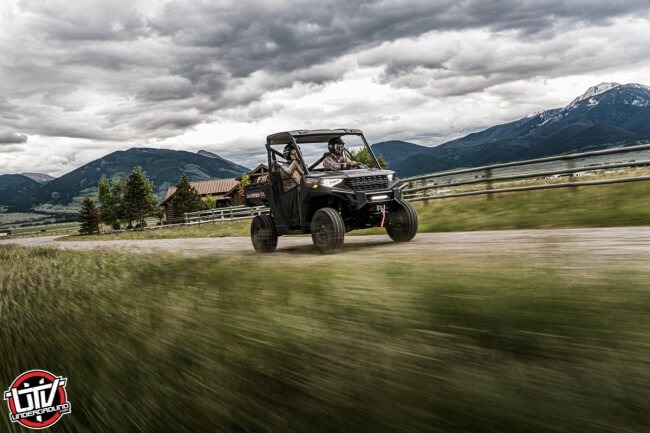 Driven to do more, the all-new RANGER 1000 and RANGER CREW 1000 feature owner-inspired improvements on a newly-designed chassis. This machine was engineered to work with an all-new ProStar 1000 SOHC engine delivering 61 horsepower and 75 Nm of low-end torque, allowing users to get the most out of the class-leading 1,134kg towing capacity. Overall vehicle comfort has been taken to the next level with improved ergonomics and 25% thicker seats, while the one-piece chassis, full-body skid plate and large steel bumper offer improved durability, making this machine a true workhorse ready to take on any job or trail. 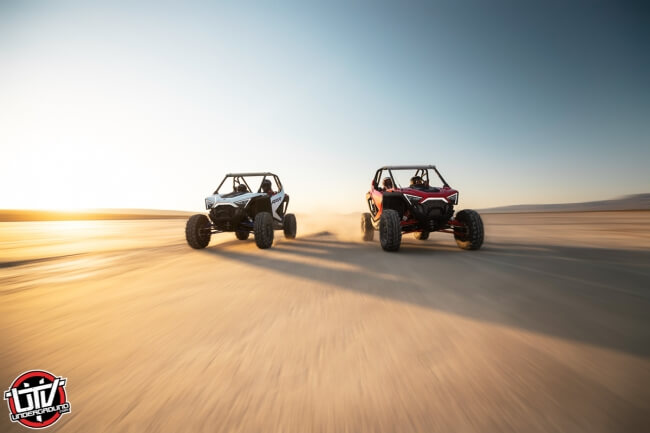 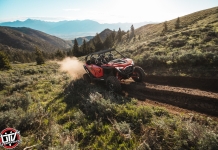 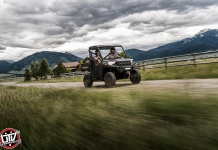