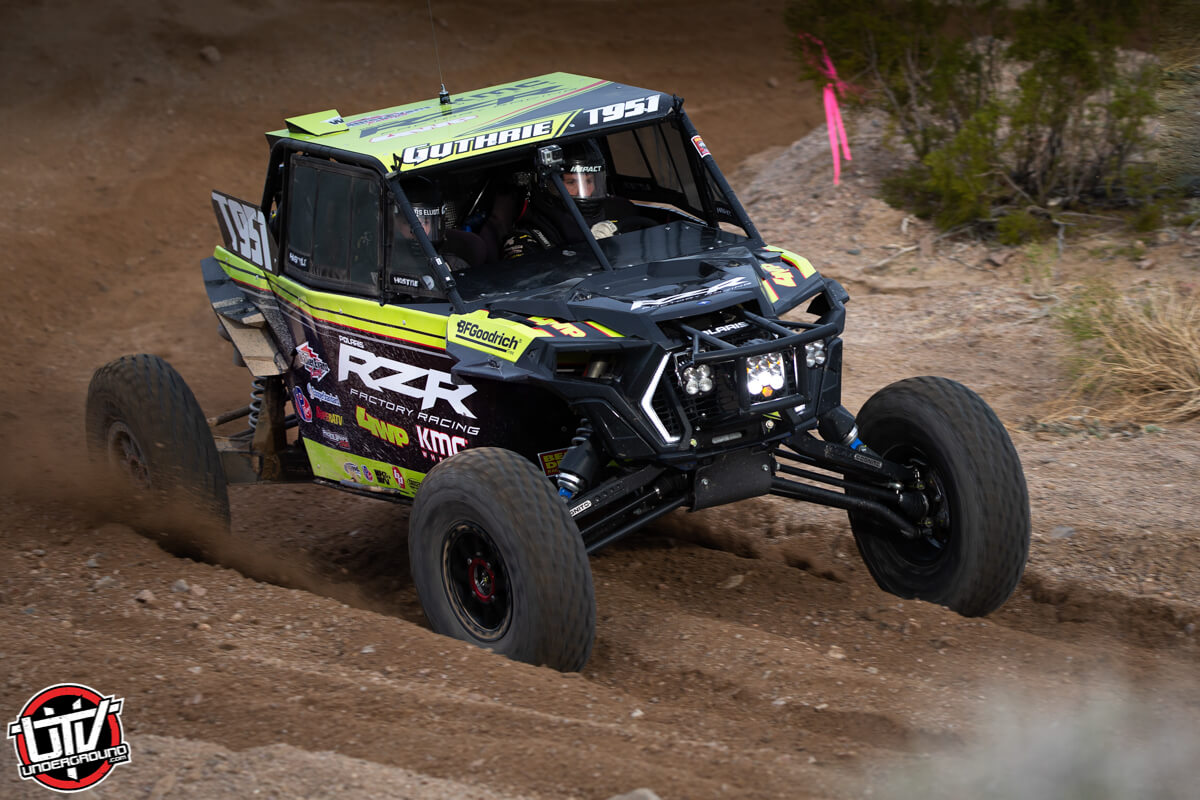 With more than 140 UTV entrants, including nearly 90 Polaris machines, the Mint 400 is one of the most iconic events in all of off-road racing. This past weekend in Primm, Nevada, Polaris RZR® drivers showcased the pure performance and capability of their machines, as they earned two UTV Class wins, including an all-RZR podium sweep.

RZR Factory Driver Mitch Guthrie Jr. smashed the competition with his RZR XP® Turbo S Velocity enroute to a first place in the UTV Pro Turbo Class. Guthrie Jr. lapped the competition, finishing more than three minutes ahead of the second-place finisher. The Mint 400 win comes on the heels of his King of The Hammers victory on February 3rd. “Coming off of our win at King of the Hammers, we came into the Mint 400 with big expectations, and it’s extremely gratifying to take yet another checkered flag at such an important event,” said Guthrie Jr. “This event brings out the best of the best, but our crew is as good as it gets, and armed with a beast like the new RZR XP Turbo S Velocity, we were pretty much unstoppable.” 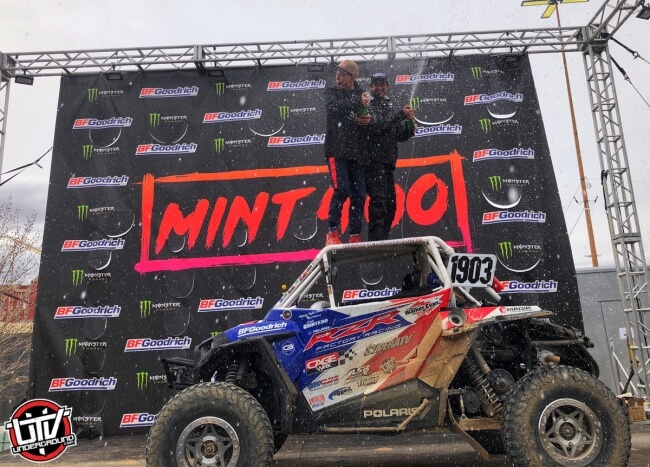 In the UTV NA class, RZR factory racers swept the podium. It was 16-year-old Seth Quintero who captured the win after a lightning-fast two-minute tire change by co-pilot Colby Wemple. RZR Drivers Brett Ward and John Estrada each had impressive outings, completing the RZR podium sweep with second and third-place finishes, respectively. 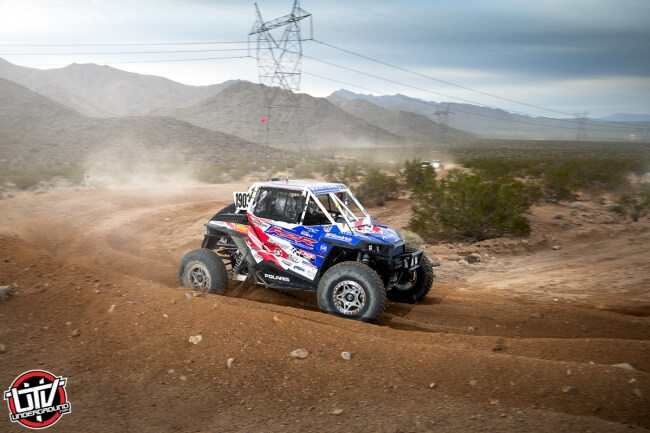