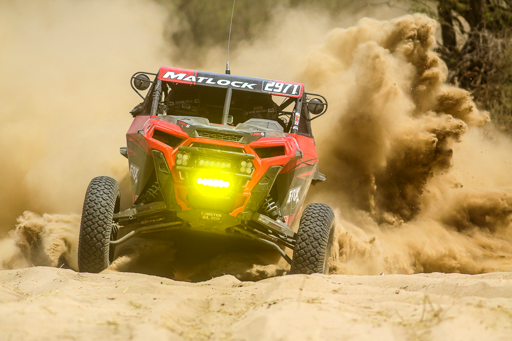 “Racing is in our blood at Polaris, and the RZR Race Team knows they’re defending a proud heritage every time they go out,” said Evan Schendel, RZR Marketing Manager. “We continued our winning ways in 2019, and we congratulate all of our drivers and every one of the RZR Race Team members for their continued determination and commitment. We’ll be looking for even more in 2020.”

Polaris RZR Factory Racing will be back in action at the Nitto King of The Hammers in Johnson Valley, California, January 31 – February 9, 2020.