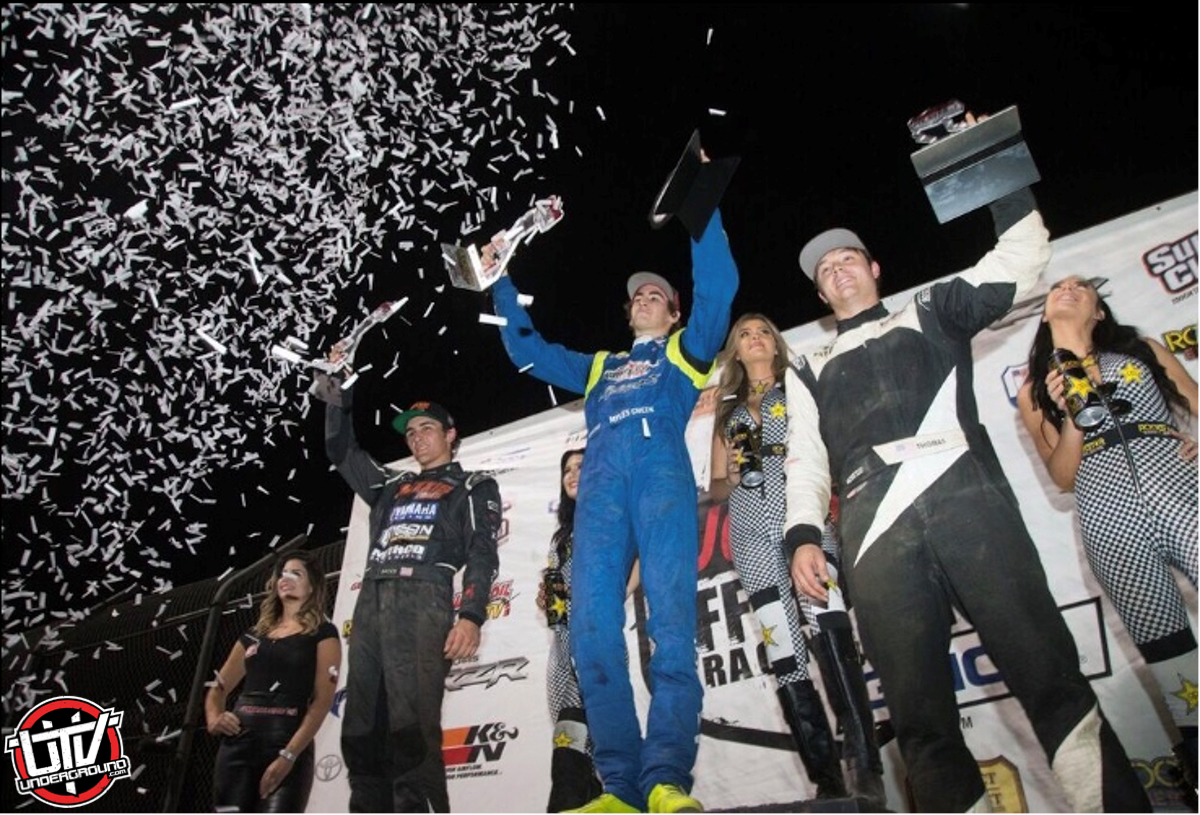 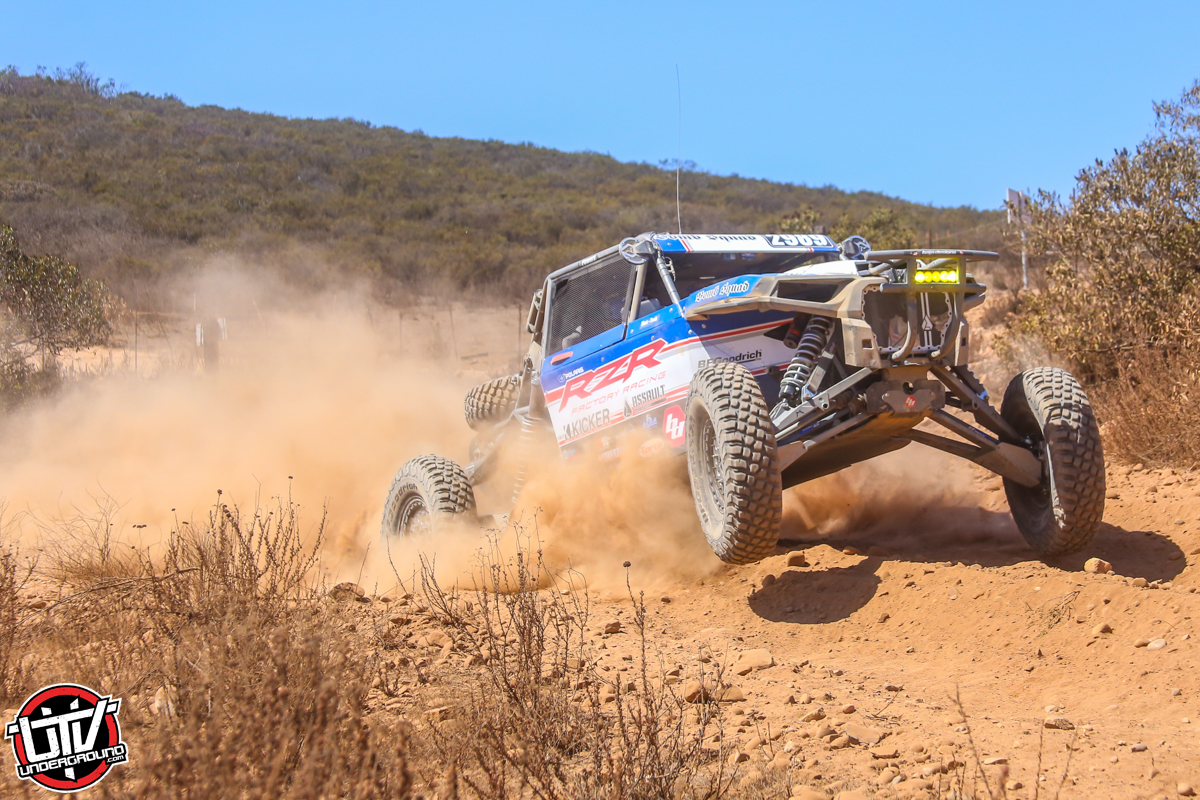 “It is a massive weekend when the team can take home three first place finishes, accompanied by two podium sweeps,” said Kyle Duea, vice president of ORV Marketing at Polaris Industries. “This 2018 season has proven that our team and side-by-side machines can devour any terrain or competition that come across their path.”

This weekend’s victories are a continuation of the team’s incredible performance, building on their unparalleled season which includes top podium finishes at every major race to date. The team has amassed more than 36 wins and 101 podiums over the course of the 2018 season.

The Polaris RZR Factory Racing team is gearing up to take on the field at round eight of the World Off Road Championship Series at Mesquite MX from October 5-7, followed by the Best In The Desert Third Annual Method Race Wheels Laughlin Desert Classic Presented by Polaris from October 11-14.