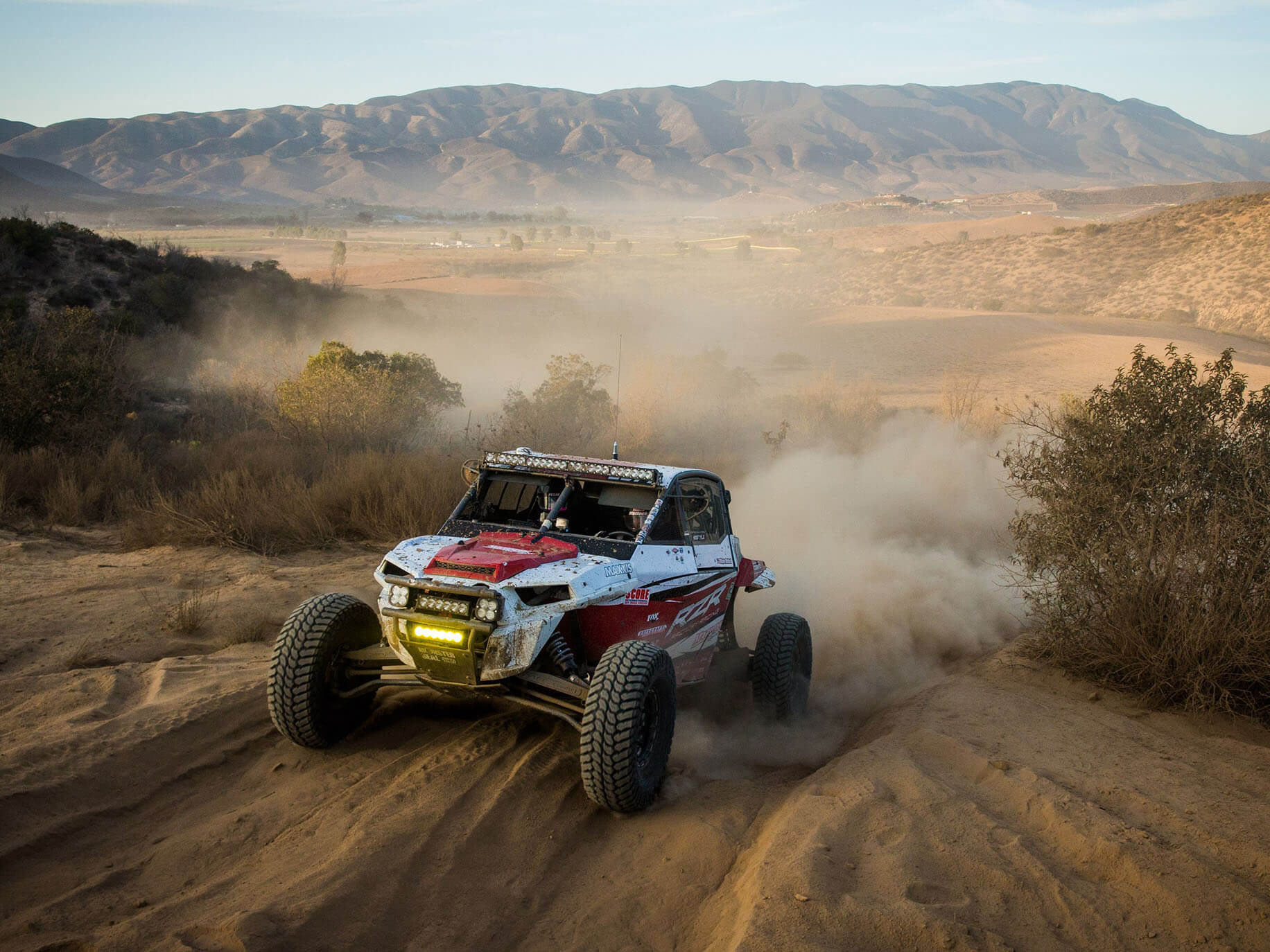 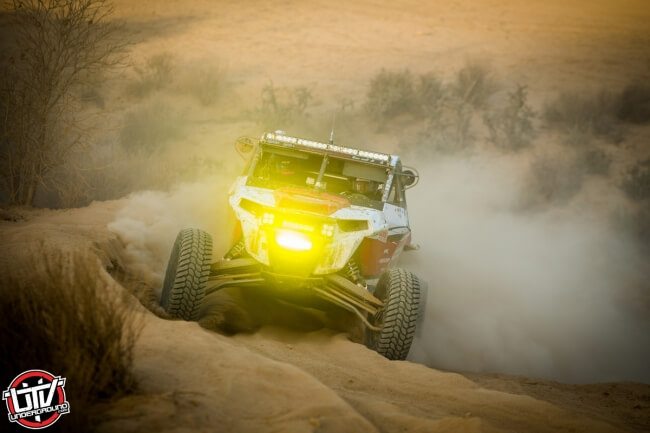 “The perseverance and determination of the Polaris RZR Factory Team continues to drive massive successes in some of the most rugged races on the planet,” said Kyle Duea, vice president of ORV Marketing at Polaris Industries. “Matlock’s remarkable accomplishment goes in tandem with the team’s lights out performance in the 51st Baja 1000, and we’re incredibly proud of the continuous wins this year.”

Can-Am: A call of adventure with Carlos Naude | Where the...