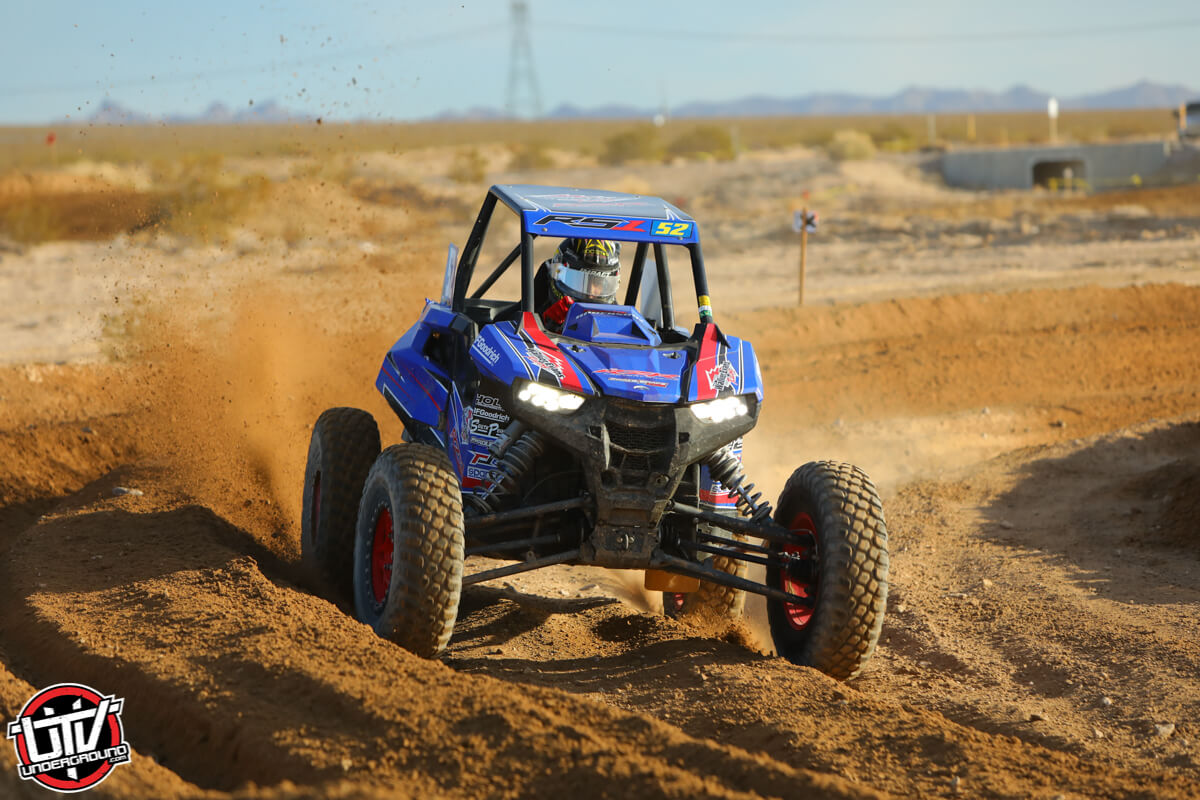 Anderson led the Pro Stock pack in the single-seat RZR RS1, while teammates Matthew Hancock and Beau Baron finished second and third, respectively, in their RS1’s. 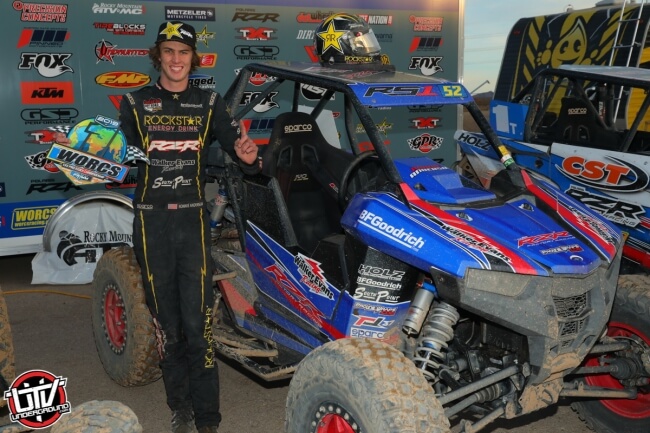 “I knew Ronnie was going to be fast and the field was stacked today,” said Hancock. “I was nervous because the first time I really drove the RS1 was in practice yesterday, but the car was dialed when we got here. Three of us are up here with no testing, so it just shows how good these RS1s are right out of the box.” 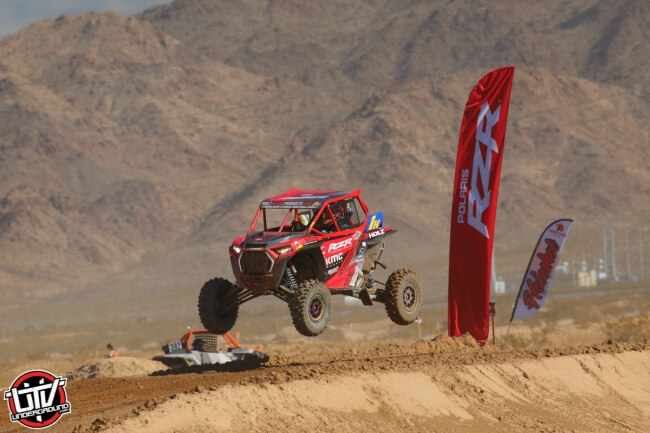 Anderson’s success didn’t end with the Pro Stock class win, as he edged to the top of the podium in the Pro Turbo class. Polaris Factory teammate Cody Bradbury finished third.

“It feels great to put a Polaris RZR on top in both classes today,” said Anderson. “It was a hard-fought battle today. I was trying to conserve fuel the whole time. I was running P2 or P3 and I just barely made it across the finish line on fuel.”

“WORCS is a great series with tough competition, and to start the series with this success at the season opener sets the tone for what we believe will be another incredible season,” said Kyle Duea, Vice President of ORV Marketing at Polaris Industries.

Coming off a record-setting 2018 season that saw 50 wins and 118 podiums and an unmatched start to the 2019 season, the Polaris RZR® Factory Racing Team will look to continue its drive at Parker 425 and King of The Hammers in Parker, Arizona, and Johnson Valley, California, respectively. More information about Polaris Off-Road Vehicles can be found at RZR.Polaris.com. Also visit us and join the conversation on Facebook, Instagram and Twitter.