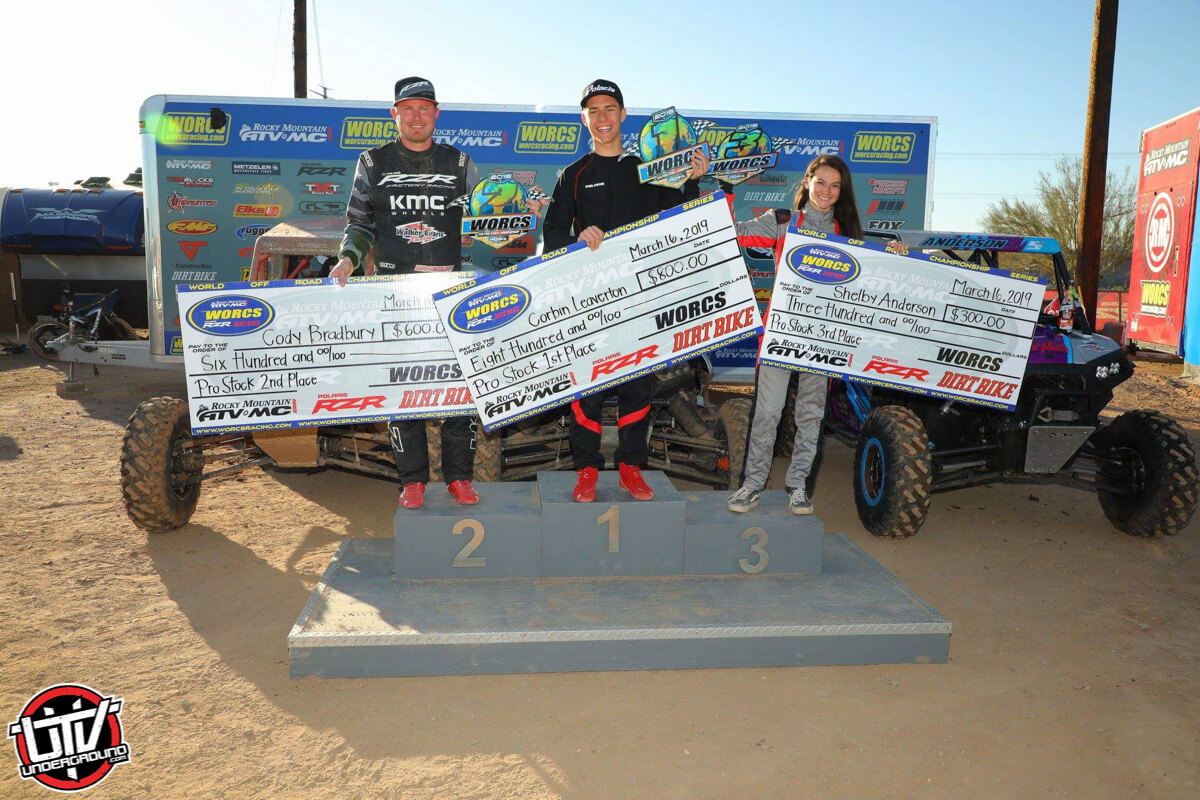 Polaris RZR® Racing dominated the field this past weekend with multiple podiums at round three of the WORCS series in Peoria, Arizona and the Lucas Oil Off Road Series (LOORS) season-opener at Glen Helen Raceway. Polaris RZR drivers secured six podiums across three classes over the course of the weekend. 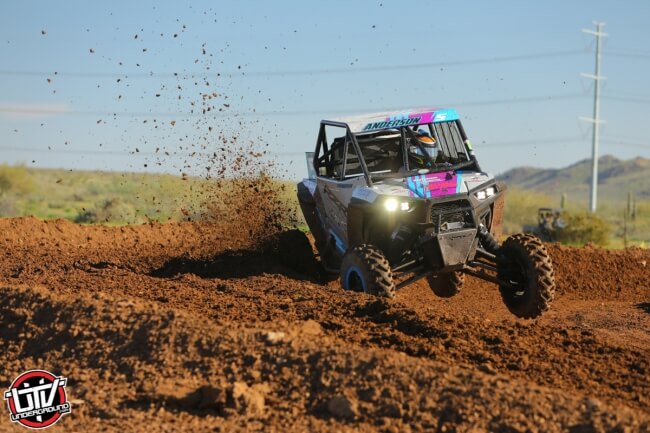 Adding to his fourth-place Pro Stock finish, Hancock won a neck-and-neck battle in the SXS Pro class, where the top four finishers were separated by only five seconds.

“I am pumped to get another win at WORCS this weekend,” said Leaverton. “The team had the RZR dialed in for this important round three race, and we couldn’t be happier to be heading in to Vegas atop the leaderboard with a healthy points lead.” 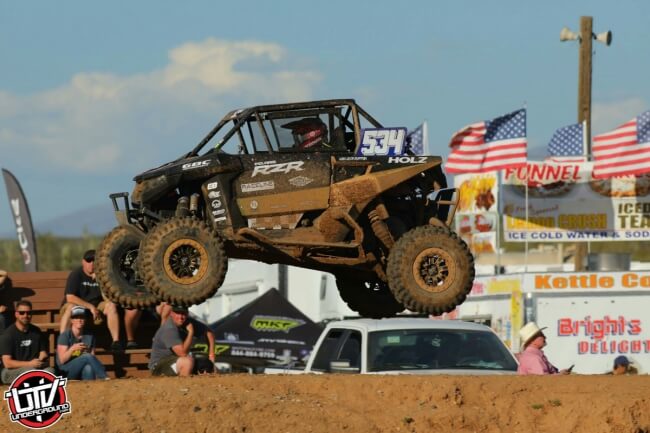 RZR drivers were also prominent at the LOORS season-opener, with Chance Haugen grinding out a second-place finish and Ronnie Anderson finishing third, despite taking a heavy hit to the rear of his vehicle.