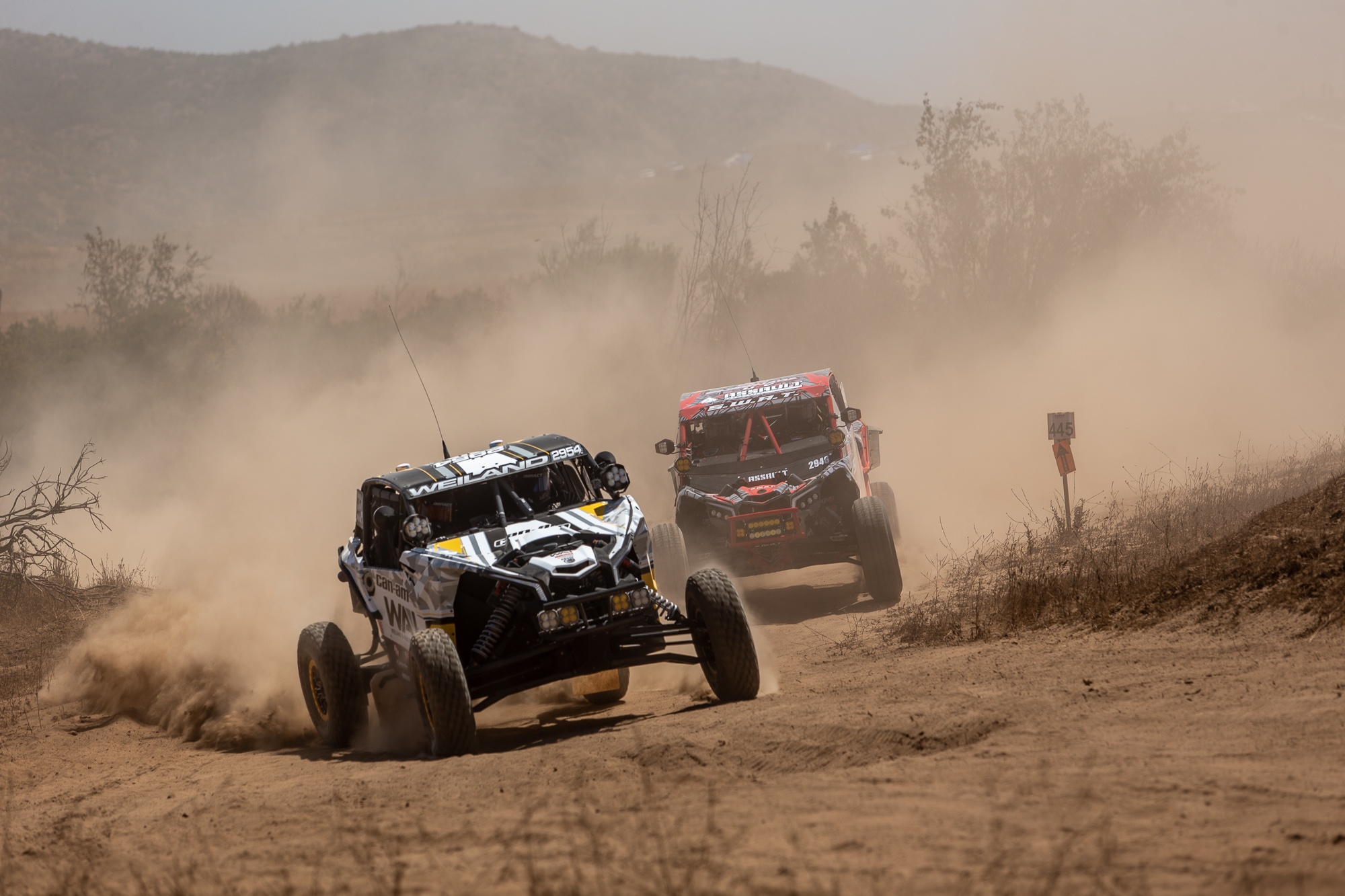 In this April’s San Felipe 250, the first of four rounds in the 2022 SCORE World Desert Championship, the world got to see the future of UTV racing in the desert thanks to Wayne Matlock’s overall UTV win in his Open class Polaris RZR Pro R. On Saturday, in the 54th SCORE Baja 500, the Pro UTV Forced Induction class struck back. 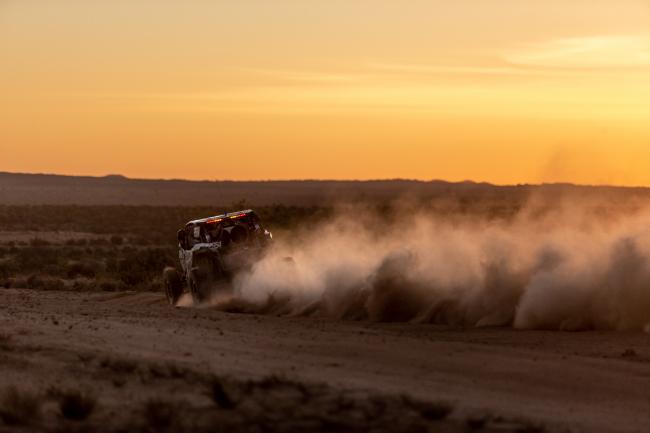 On a 463.72-mile race course that pushed both racer and machine to their limits, Can-Am racer Austin Weiland took both the FI class and overall UTV victories with a winning time of 11:50:59. Brandon Schueler was second, just under four minutes back, while defending race winner Branden Sims completed the podium in his return to SCORE for the first time since last year’s Baja 1000. 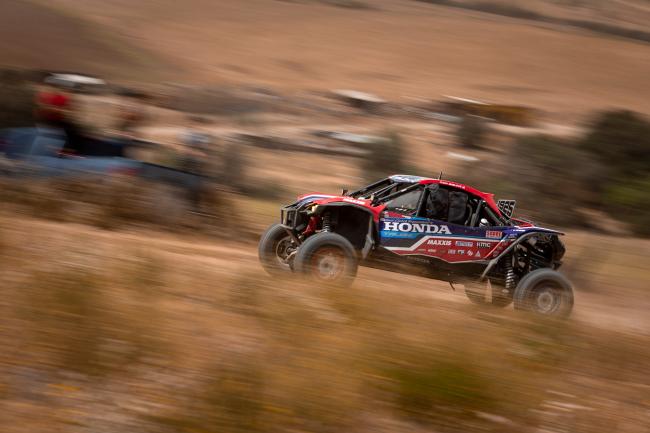 In the Pro UTV NA class, Zach Sizelove would lead the factory Honda squad to victory with a winning time of 12:42:46 and a margin of victory of more than 22 minutes. It was Sizelove’s second big win of the year with the Talon, joining his triumph in March’s Mint 400; teammate Ethan Ebert, who finished second to Sizelove at the Mint, finished in the top five once again on Saturday. 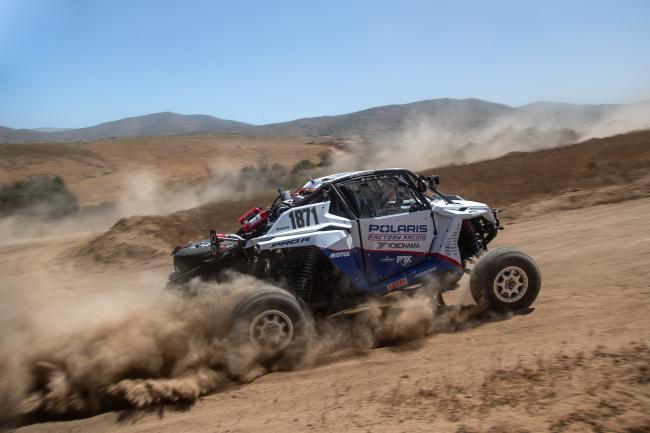 But while Wayne Matlock would pace the Open field in San Felipe, he’d have too many mechanical issues to overcome this time around. Instead, it was Mike Pratt who would survive the day and take the class win with a time of 14:46:54, coming in behind seven of the Forced Induction entries and five teams from the NA class. 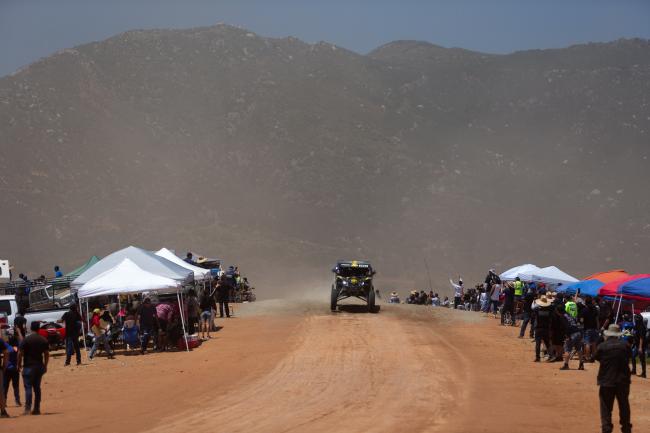 The 500 wasn’t too kind to any of the other San Felipe winners, either. Brent Stowell would also DNF in Pro Stock UTV, while Justin Lambert would come home 14th in the Pro UTV FI field. Only Pro UTV NA runner-up Joe Bolton would manage a second consecutive podium to start the season. Conversely, San Felipe runner-up Anibal Lopez would do one better in Pro Stock this time around to match Bolton’s start to the year. 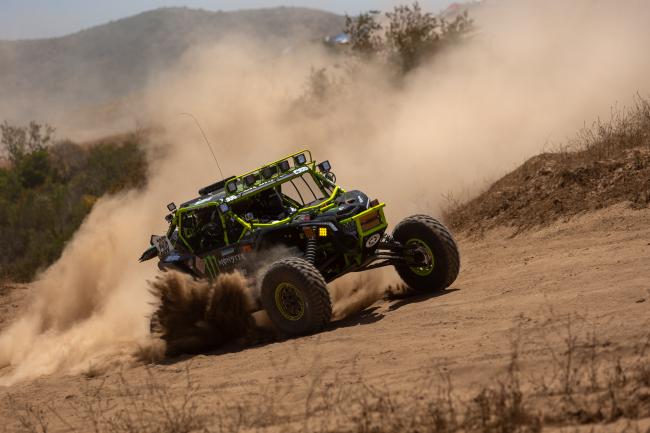 When all was said and done, 29 of the 48 Pro class UTVs to start this year’s Baja 500 would make it to the finish, coming in just slightly under the overall finish rate of 174 out of 259 entries. The Forced Induction field made up roughly half of those totals, with 24 starters and 15 finishers. 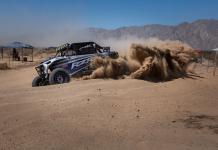