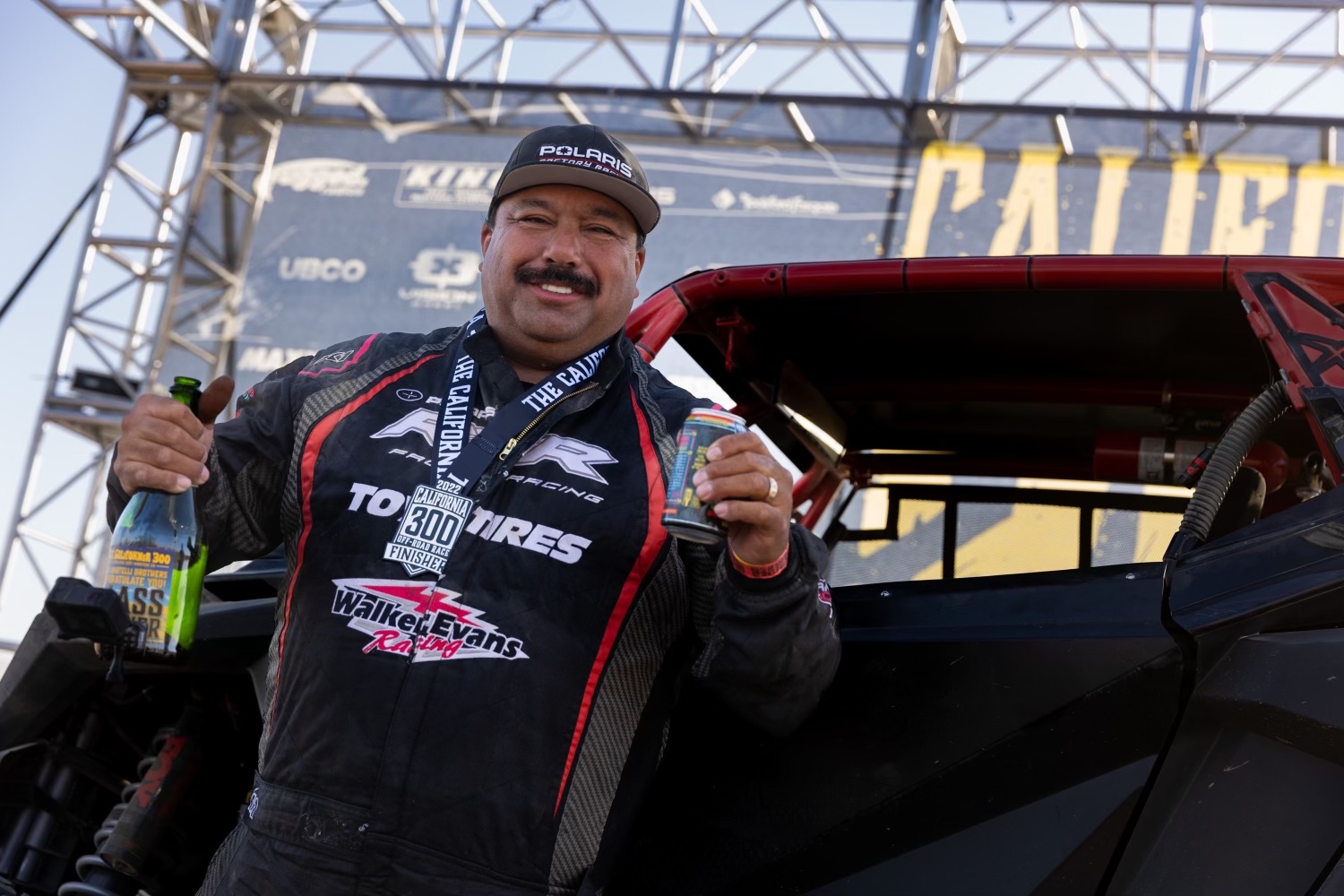 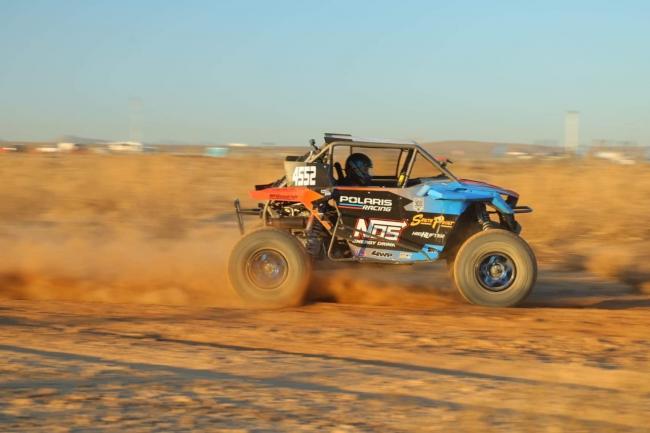 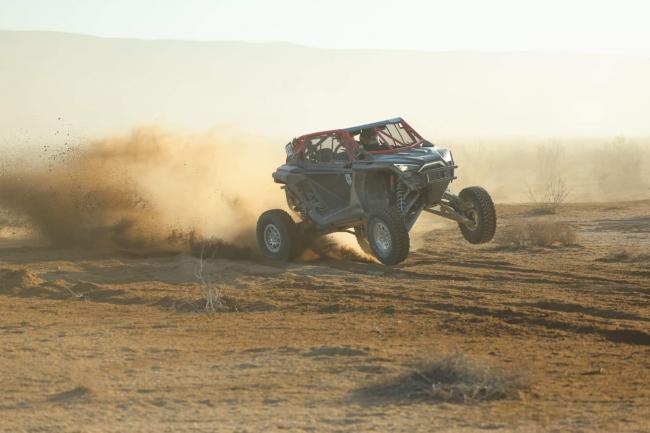 “I’ll take that all day!” Romo said at the finish. “The track is super fun, the Martellis did a great job laying the course out. It was very challenging, but we just sent it. We kept live timing going with us and we knew it was within seconds every lap, and that last lap I heard (Anderson) got a flat, so I stepped it up even more because I wanted to get some time between us. Sure enough, he came on like a madman and made up a ton of time. So it was really close, but it was fun!” 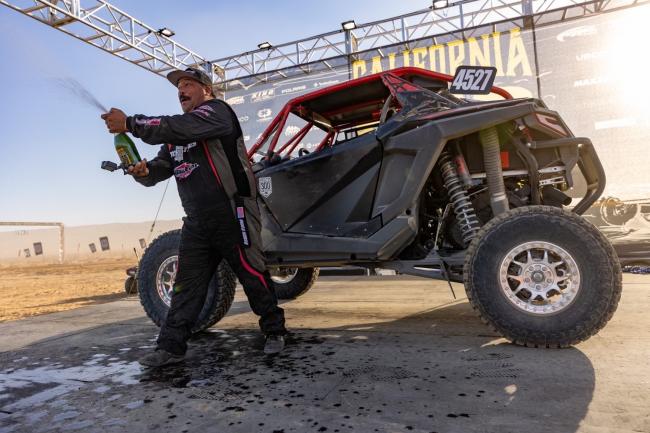 “Congratulations to Randy Romo for taking the first major win of the weekend at the California 300,” said California 300 CEO Matt Martelli. “Randy and Ronnie Anderson had an epic battle all race long, and to see them fight that hard with the desert race right ahead of both of them really set the tone for some great racing over the next two days. We can’t wait to see them do battle again in today’s desert racing, and look forward to seeing if Randy can make it back-to-back wins on the day!” 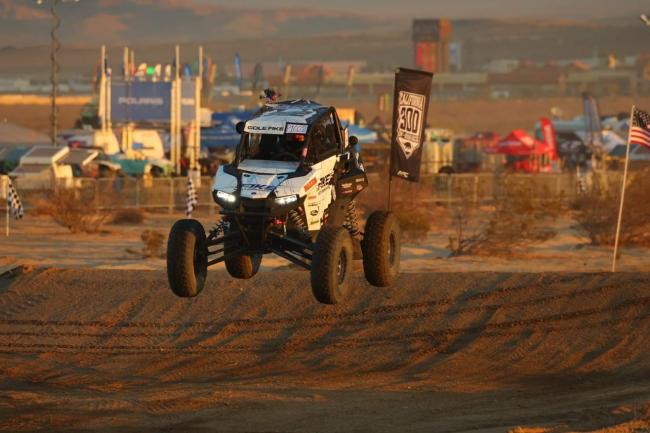 Live coverage of the California 300 is available all weekend long at live.thecalifornia300.com. The site includes live timing and tracking, results from completed races, PCI Race Radios’ Weatherman feed, and much more.

With the first race of the weekend in the books, the inaugural California 300 continues all day today with the UTV and Limited class race through 7PM. Be sure to visit TheCalifornia300.com for a full schedule and information on how to spectate, and follow @thecalifornia300 on social media for live updates throughout the event.

Thank you to all of our California 300 sponsors who’ve supported us since day 1: