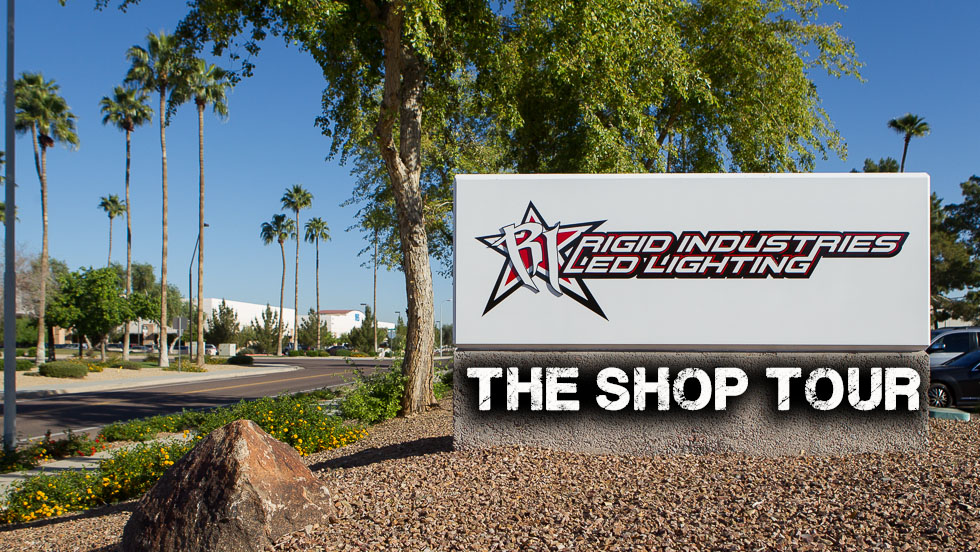 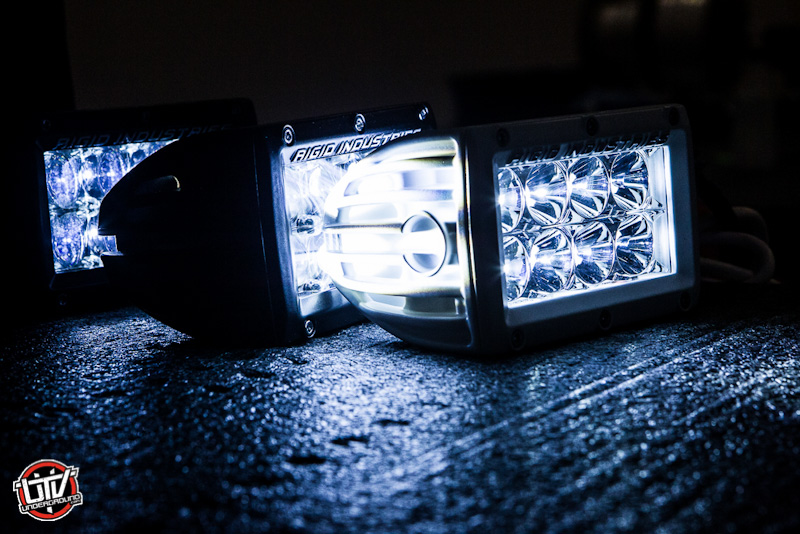 Rigid Industries, based in Gilbert, AZ was founded in 2006. Back then they were an aftermarket retail company specializing in the fast growing UTV segment of off-road. The company sold aftermarket components such as seats, roll cages, suspension, wheels, and more to general enthusiasts who wanted to build their then Yamaha Rhino’s and Polaris Ranger’s into fun and reliable play toys. Rigid was on its way to becoming a successful off-road supply company but in 2008 a new product was put in front of them, a product that would change Rigid and the off-road lighting industry forever. Jason Christiansen, Taylor Anderson and Seth Anderson, (owners of Rigid Industries), purchased an LED light company with little to no knowledge of what they were getting into. What they did know is that they had something new, something different and something that worked really well.

At the time that Rigid began their trek into the world of LED lighting, the worlds biggest lighting companies such as GE, Sylvania, Phillips, etc. were transforming how streets, buildings, and the inside of our homes were being lit, with small yet powerful Light Emitting Diodes. The LED light is energy efficient, long lasting and bright enough that even the automotive industry was beginning to adapt their vehicles to replace the older lights. Yet in 2008 – no one in off-road had made the jump to promoting or even producing an LED light for our industry. The off-road industry in general can be funny when something new is put in front of us. While most claim to accept newer and better products and technologies, when you look around very little has changed in the past 10+ years for how we build our machines.

When Rigid Industries began promoting this new and innovative way of lighting – many in the sport shunned it. Other lighting companies flat out denied it would ever be a viable way of lighting, especially when at speed. Immediately a line was drawn in the sand between HID & LED and debates were sparked online, at tradeshows, and around campfires everywhere. “Its not bright enough…”, “…the color rendition is no good!”, “…the beams can’t be controlled.”, etc. The naysayers came out in full force, yet Rigid Industries continued to push. Rigid got very good at defending their product technically, and probably without realizing it their competitors actually helped their company grow by denying this new technology and fighting against it. It makes you wonder if Rigid would have even survived, had KC, Baja Designs, HELLA, Vision-X and others accepted the future right away and began building and promoting their own LED lights, instead of writing them off, and thereby allowing Rigid to gain a foothold in the market.

Fast-forward to 2014 and Rigid Industries has become one of the fastest growing privately owned companies in the United States and currently is the largest off-road lighting company in the world. Their small 3-man operation has exploded into a 150-employee company on the verge of outgrowing their 4th building in as many years. Rigid Industries has not only re-shaped the way we buy and utilize off-road lights, they have singlehandedly forced the entire industry to get on board with LED and develop their own LED products, and in many cases, copy what Rigid has already done.

Rigid enjoyed being the only LED off-road lighting company for just a short time. It didn’t take long for the sports biggest lighting companies to follow suit and begin to develop their own LED products, sparking a LED business warfare. Now companies that once claimed that LED’s could never out shine HID – were reversing their stances. The sales pitches shifted from “not as good as HID” to “our LED’s are better” or “our LED’s are stronger…”. Consumers began taking sides and performing their own tests and posting their results. As the market grew – so did Rigid. They were ahead of the curve and they remain there to this day.

Right now the LED lighting world is growing faster than ever. The technology changes at the same rate (Moore’s Law) that we upgrade cell phones and computers, if not faster! The diodes are getting brighter, stronger and more diverse and somehow Rigid remains on top of all of these changes while maintaining consistency throughout their operation. Their products continue to get better and the company continues to grow. Off-road is the foundation of who Rigid Industries is, but now they are offering products to the safety & law enforcement community, military, oil and gas, farmers, and marine / boating. Go to SEMA, which is the world’s biggest car show – or any of the major boat shows – and Rigid is everywhere.

Success can breed contempt – in any industry. “Opportunists” we will call them, saw how fast the LED industry was growing and many of them wanted to capitalize on Rigid Industries hard work. It didn’t take long before the dreaded Chinese knockoff industry went after the Rigid Industries product line and began selling their own copycat products. Brazenly and without regard or a care in the world, companies from the USA would pop up overnight ready to import these imposters and sell them “as good but cheaper” than a Rigid product. They claim to get them from the same factory Rigid gets them at, fully assembled, at half the price. Just listen to the sales pitches the knock off companies give and they would have you believing that Rigid Industries is a product made, assembled, boxed, and shipped out of China just like theirs. Nothing could be further from the truth.

Rigid Industries employs 150+ people right here in the good old USA and we traveled to their facility to see first hand exactly what goes down in their Gilbert, AZ headquarters. Now of course they utilize products from overseas, just like 100% of the other lighting companies in the world do. But Rigid is a US manufacturer and their lights are being built right here in the USA.

It all starts with Quality Control. First the parts they do have coming from overseas are inspected; this is done before they ever go into a light. From there they travel to one of the many assembly lines where Rigid team members, who have been professionally trained hand-assemble the products. Once the light has been built it then gets tested. Different procedures are in place for different products but if you are buying a marine grade Rigid Industries product you can bet that light has been underwater well before the time you have unboxed it. From there the lights are inspected again and then packaged and shipped.

This QC process that Rigid uses – combined with their quality parts and trained professional staff means that their products are THE standard when it comes to value and reliability. Chinese knockoffs don’t even come close. I can all but guarantee you that your favorite import knockoff supplier didn’t pull the light out of the box and test and inspect it before shipping it to you at “half the price”. Rigid Industries American employees, design, build, assemble, test, re-test, package and shipped their products and stand behind them 100%. They have the best customer service in the industry as well. When you call rigid – you speak to a real live person that will take the time to answer your questions and offer professional advice.

The off-road industry has a lot of healthy competition in many different areas, from tires to shocks to vehicle OEM’s – and that’s good for our market. It propels our sport forward and we’re grateful that we have Rigid carrying that banner. They have quickly become a powerful example to the world of what is possible when you pair American off-road ingenuity with market opportunity.

We have personally used dozens of Rigid products over the years and have never been let down. They have been incredible supporters of off-road racing, including sponsoring numerous races, athletes and teams. If you are in the market for lighting for your vehicle – do yourself a favor and take a hard look at the Rigid product line. They are THE standard by which all LED lights are now judged.

We want to thank Rigid Industries for opening up their doors to us, and giving us the opportunity to go inside and see for ourselves just how hard they work. We see big things on the horizon with these guys – they are just getting started! 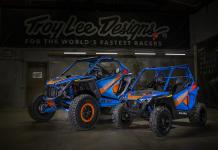 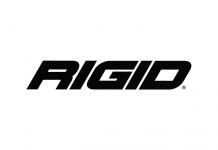 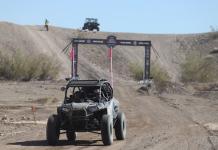