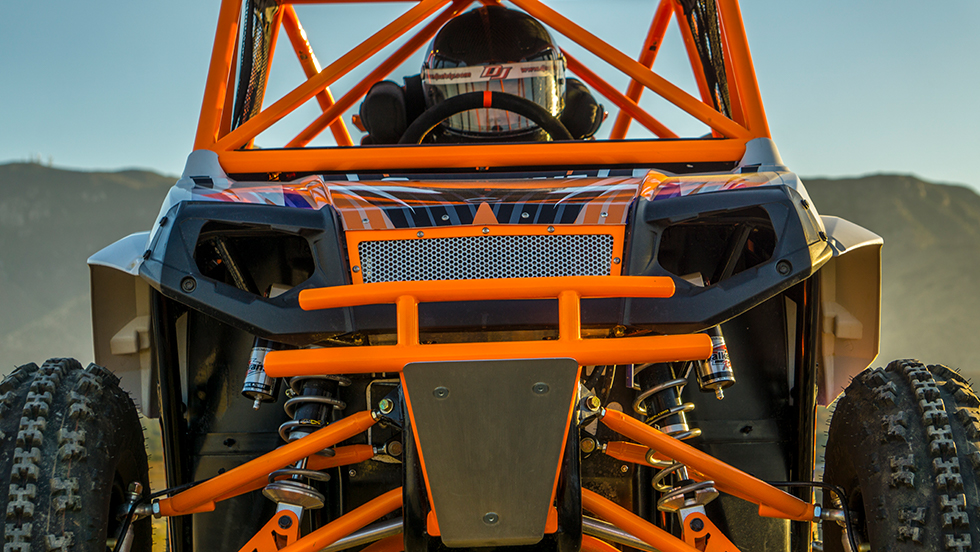 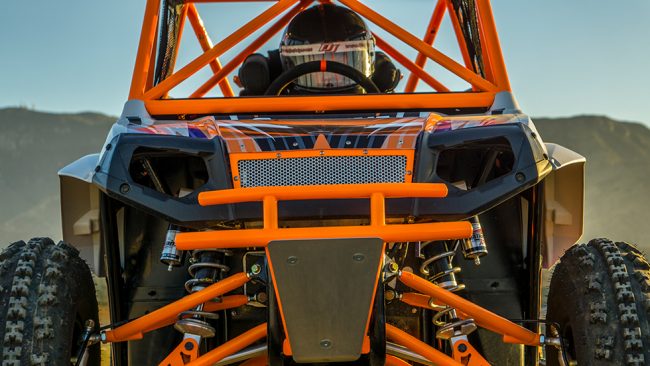 Chase Carr is your typical 9 year old growing up in Southern CA. He spends his days outdoors and has a passion for action sports. Chase has been raised in a home where speed and competition is a way of life. His dad Bryan Carr and grandfather Leonard Carr are the team behind Carr One Fabrication in Lake Elsinore CA. This father and son team have been building top notch machines for nearly two decades. 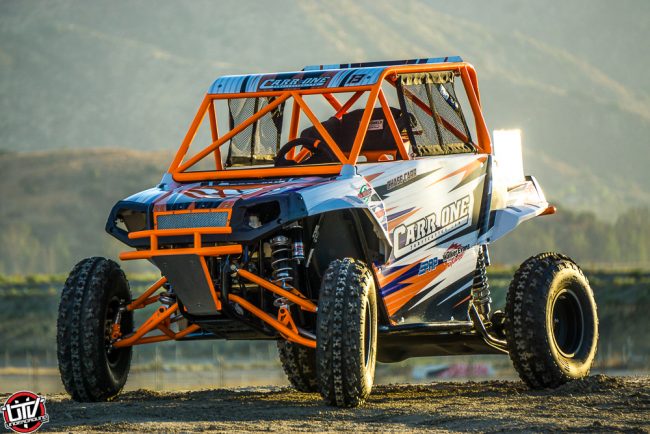 With this pedigree Chase had no choice but to be drawn to power. From the early age of three, Chase was throwing his leg over a dirt bike. Racing has become a part of him. Long days at the track, and long nights at the shop prepping for races is just a way of life for this young man. Chase is now competing with top amateurs in his age group at a national level on his KTM 65 and 85. 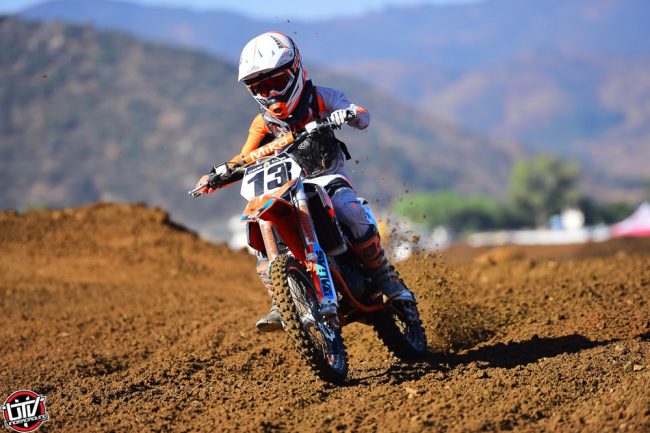 Since 2011 the UTV market has redirected Carr One’s business. Everything from building Rj Andersons xp1k4 to innovative long travel kits for several models and full custom RZR’s for the sand or track. Cages, long travel suspension kits, and custom sheet metal jobs fill the shop. There is a constant flow of creativity and sparks at Carr One. In the last two years the youth movement has really taken off. A few weekends a month you can find 20 plus RZR 170’s at local MX tracks racing. Some kids can barley see over the steering wheel but that doesn’t stop them from smashing the throttle wide open. 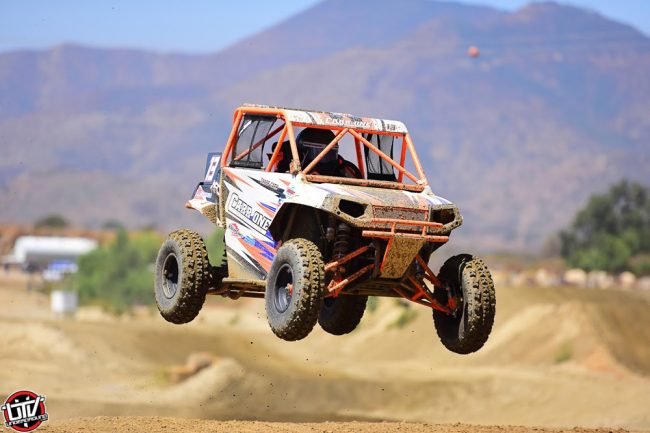 Bryan thought this may be a good way for Chase to add to his driving skills. When your dad is one of the best in the game he builds you really cool stuff. Next thing you know Chase has a 2017 RZR 170 and its stripped to the chassis. Cage, custom dash, and a Carr One dual a-arm kit are on the punch list. Within days final assembly is happening and Chase is heading to his first Dirt Series Race. Long story short in just his first couple of races he puts his RZR on the podium alongside other Carr One sponsored drivers. 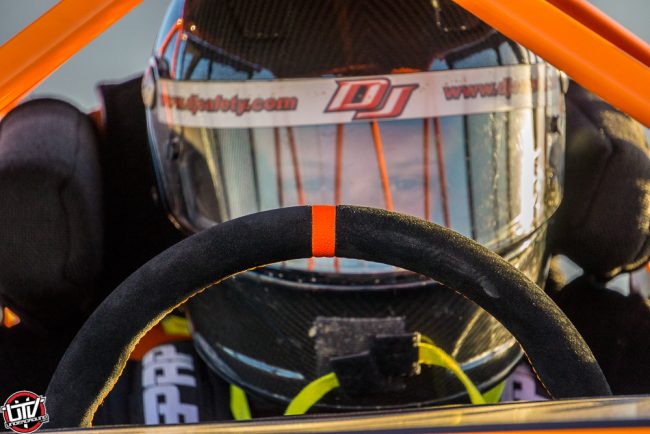 Years of dirt bike racing and now UTV racing are sure to pay off for this rising star. You can find him at tracks nearly every weekend throughout the country sharpening his driving skills. Be sure to watch Chase as he continues pursuing his racing passion and driving towards his national title goals not only on his 65 & 85 KTM’s but also in his RZR, and go-kart.