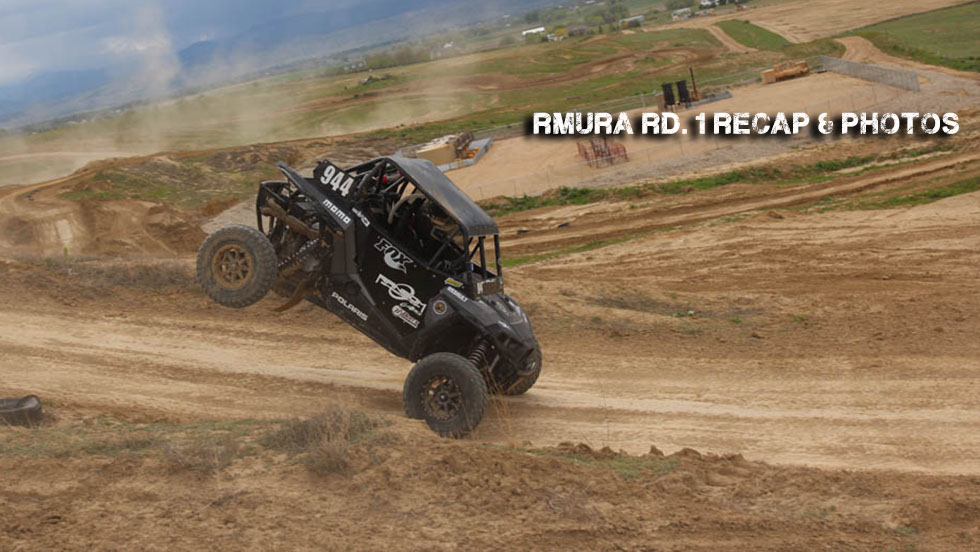 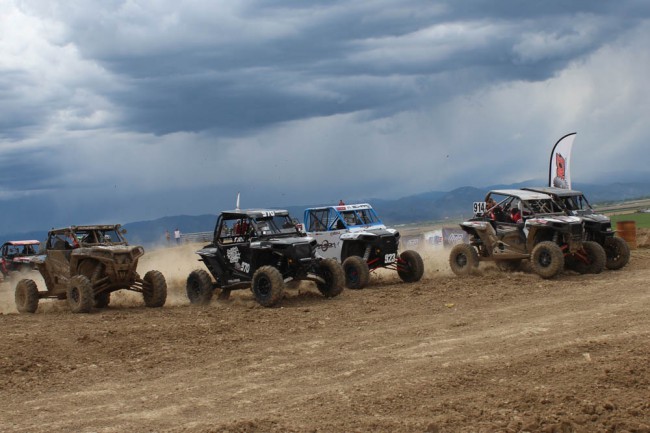 A new UTV/ATV exclusive racing series has begun in the Beautiful State of Colorado and Round one of the Rocky Mountain UTV Racing Association (RMURA) Mountain States Championship saw some fast paced UTV racing action. Eric Galaviz and Jeremy brown founded the organization in November of 2014 and a short time later have seen it grow with a great outlook for this inaugural year teaming up with some great sponsors like ITP , Nelson and Nelson, Assault UTV and local shops G Force Powersports and Mile Hi Motorsports.

Opening race day was scheduled for May 9th and due to flooding had to be pushed to May 16th. Valley Dirt Riders MX park in Berthoud Colorado, just outside of Denver was the location of this opener.  This track has some serious history being open for 34 years. RMURA has taken over the back section of the park, redesigning the track for this series and making it a UTV friendly track. This is the first UTV based race in the region and these guys are excited about the enthusiasm they are getting over this Hot sport.

A humble start to what will surely become a staple in UTV racing for colorado over the years to come, RMURA offers 9 classes Expert 800,900,1000 sportsman 800,900 and 1000, Unlimited, kids and Powder puff. The day started with practice, with all the rain they’ve had the surface was soft and tacky. The new track was prepped and ready for the race, People were having a great time learning this new layout and practice went off without any issues. As the day progressed it was time to start the races, both sportsman and beginner had lined up 5 cars in a row land rush starts and there was no doubt these racers came to get it done. The battle right off the line saw car number 037, Dwight Hughes and Car 21 Josh Tatman getting the hole shot as everyone fought to get through. The field opened we started to see separate battles, in a serious effort from 4 seater car 7 Chris Gornell of Red Fish Racing, quickly closed the gap Taking big jumps and pushing the car to its limits. The rest of the field started to file in also, we saw the crew of Red Fish Racing all pulling some serious air action as well as some great saves from what could have been the end of the day for some. As time ran on everyone seemed to hold their cars together and have fun, in the end it was 1st place car 037 Dwight Hughes, 2nd place car 21 Josh Tatman, and 3rd place car 7 Chris  Gornell topping the heat. And in Beginner class,1st place went to Car 514 Troy Kammerdiener, 2nd place to Car 208 Mike Kilgore. 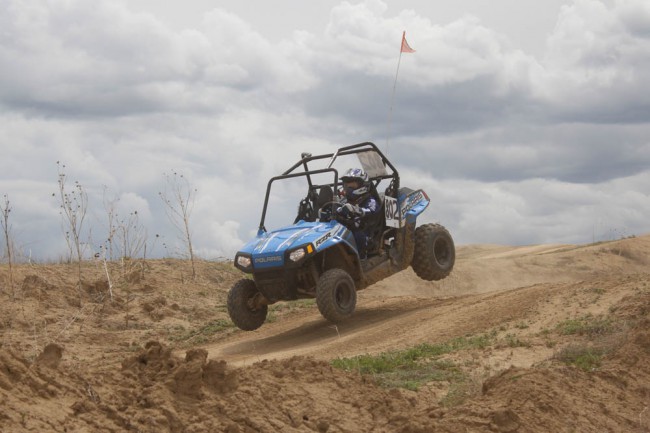 For a great show of the Kids Class there were 4 young future stars of UTV racing. Team RMURA kids Camry Brown, Connor Hughes, Tanner Kammerdiener and Team RMURA kids Zavier Galaviz. These kids all showed great sportsmanship and had a great race. Everyone at the park stopped to watch, support and cheer these lil ones on and they all finished with great times. In the end it was 1st place Tanner Kammerdiener 2nd place Connor Hughes, 3rd Place Zavier Galaviz and 4th place Camry Brown. We can’t wait to see this class grow this year! 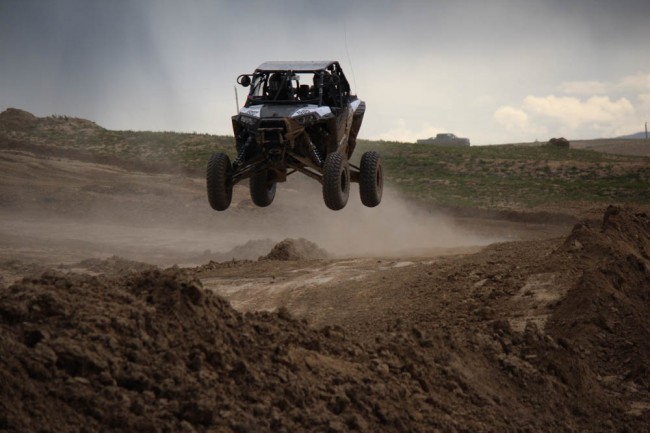 Next up was the expert classes, and again off the line they went straight to battle. First row was off and it was car 944 Kyle Raley of  Team RMURA getting the hole shot, Filing in right behind was car 914 Ray Mandel, 970 Brian Fisher and 923 Mike Schaad. The competition was fierce between this group and there were some great battles on the first row, but following them and eager to make time, was row 2. Car 951 Chris Deshon was a beast off the line taking the holeshot and gunning to catch row one. He quickly made up the 30 second delay start, and pulled through the field with speed. In his same row Car 1980 John Cianci was hot on his tail and sifting through the rest of the pack with the quickness. We saw Kyle Raley and Chris Deshon getting serious in this battle and it was in the air who would get it done, after a blown belt, Kyle had to get back in line. Chris and John were now at the top but another racer car 977 Shane Chiddix was not gonna be left out, Shane is notorious for never letting off the gas, and he was quickly up to the top 3.  After all was said and done the expert class all put in some great laptimes and the finishing order ran as 1st place Chris Deshon, 2nd place John Cianci and 3rd place Shane Chiddix

Be sure to stay tuned as we watch this series grow and expect big things from the colorful state of Colorado!

Round one Official results:

Words and Photos By: Eric Galaviz