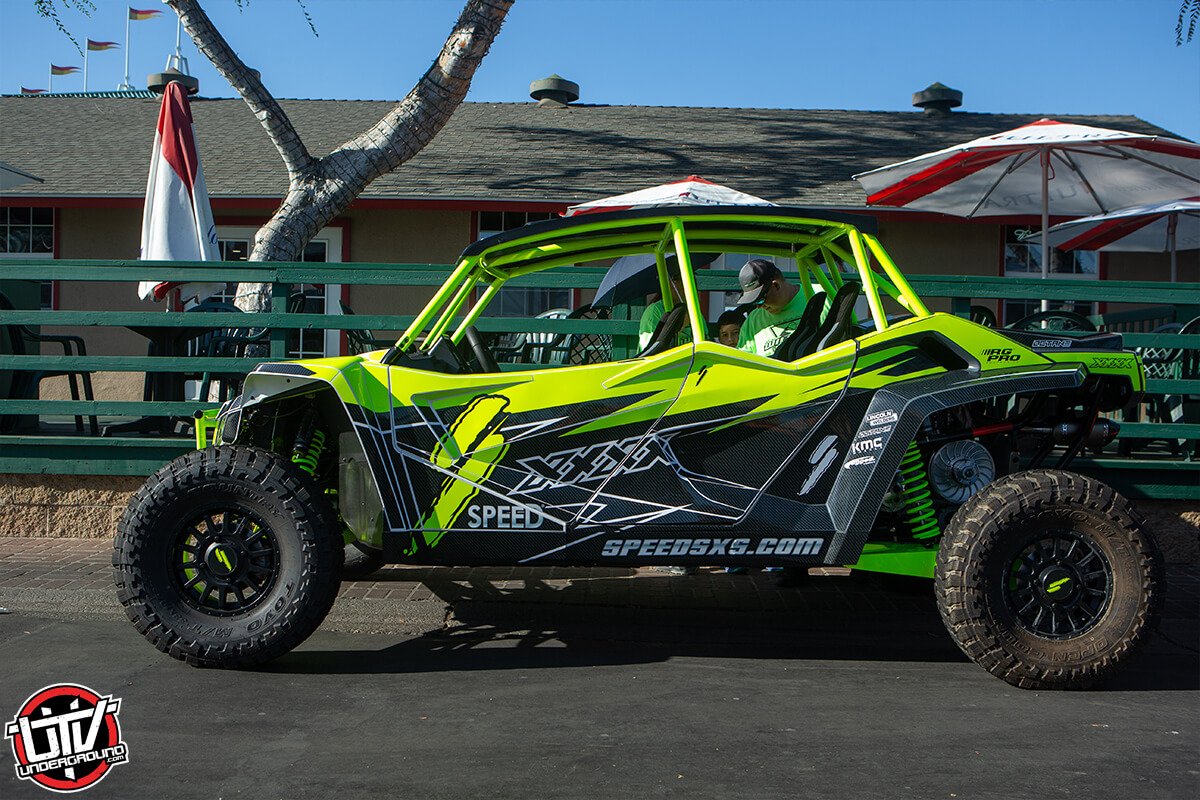 Robby Gordon has never been known as someone to rest on his laurels, either on the track or off. He proved that once again at this weekend’s Sand Sports Super Show, unveiling two brand new models from his own manufacturer, Speed SXS.

The two-seat XX and four-seat XXXX will be produced in limited runs in 2020, as Gordon has announced a production cap of 250 vehicles. Gordon took well over 100 orders at the show itself, and combined with online orders has hinted that he’s already close to hitting his production run. 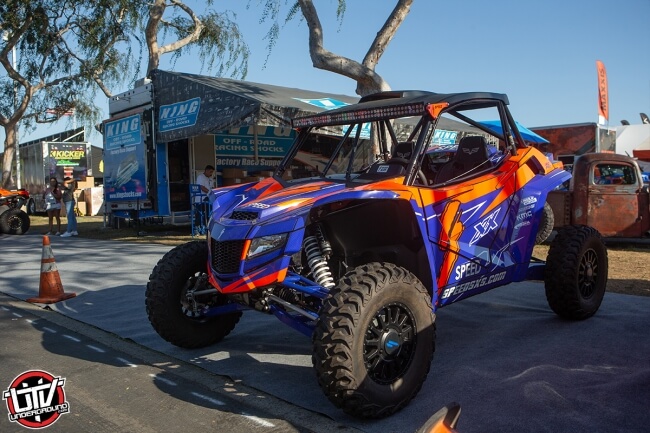 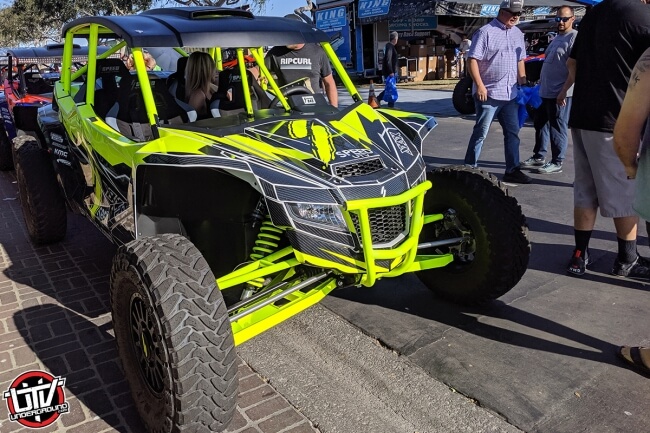 Straight from the manufacturer, check out the full specs on the new Speed SXS models below: 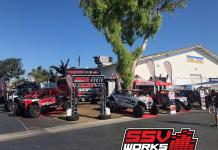