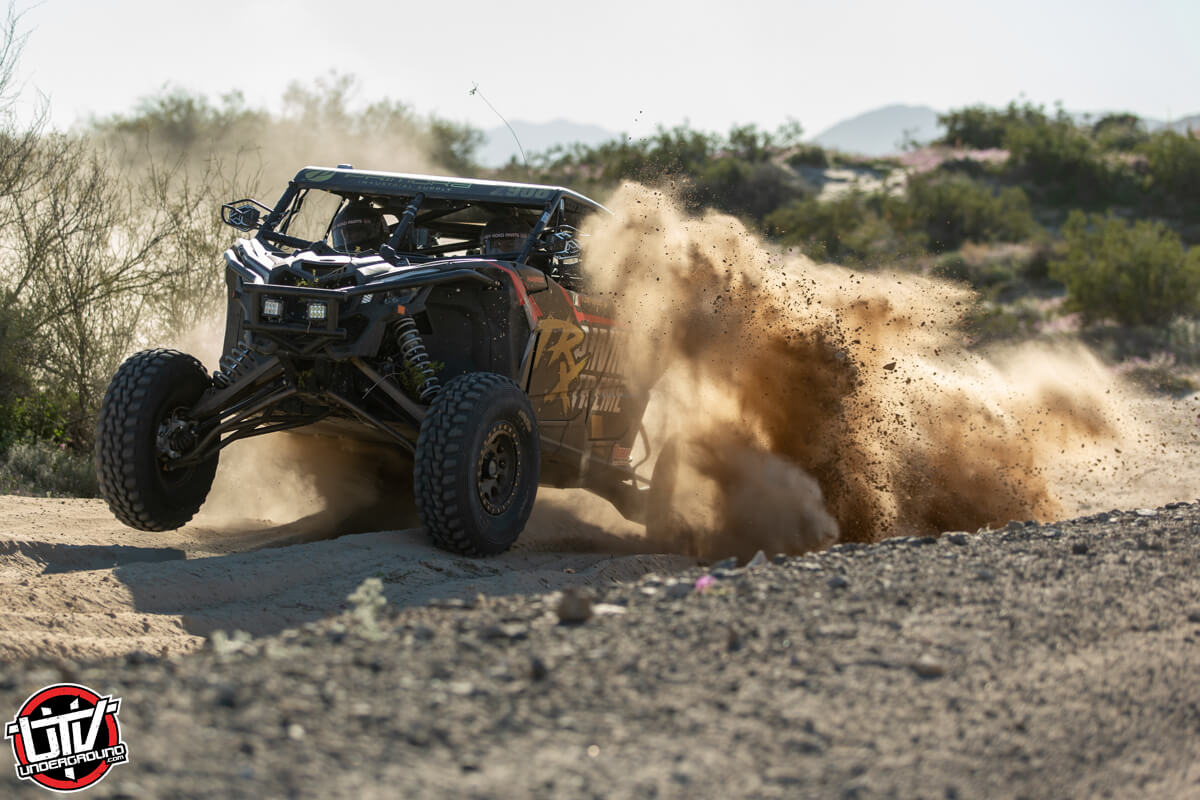 This past weekend we kicked-off the 2019 racing season with the first race in Baja, the San Felipe Desert Mayhem 175, a race born as an idea to create an event that helps improve the local economy that has been damaged by recent economy problems. 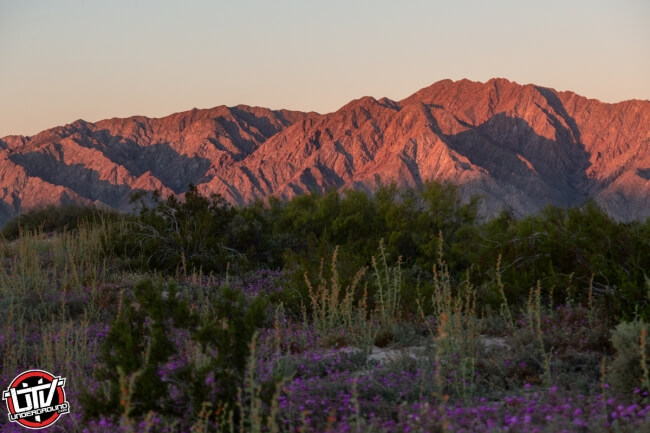 If you have been to San Felipe you know this town means beaches, sea food and mostly off-road racing. This is the third edition of the Mayhem and year by year this race grows slowly but steady becoming a local fan-favorite. This race features a Time-Trials day, the only race in Baja that does it and then race day is divided into 2 groups, one starting at 6am for bikes and limited classes and the second race starting at 1pm for the big boys. This year the entries reached around 120 teams.

Speaking of UTV’s it wasn’t really a surprise to see that the Class 29 UTV turbo was the most crowded category of the weekend, what it was a surprise is to see that 90% of the UTV entries had Can-Ams Mavericks as their race platform, whatever Can-Am is doing in Baja it’s working.

Brad Vicic in his Class 1 took the overall win finishing the 2-lap race with a time of 2:52 hours but in Class 29, with a time of 3:31 hours, the off-road rookie Geren Buscaglia managed to beat everyone in the turbo class including off-road champions like Elias Hanna who took the second place. Idelfonso Morales completed the box in third place.

Thank you Cesar and all the SFDM team for such an amazing time in San Felipe, we can’t wait to see how far this race will get.