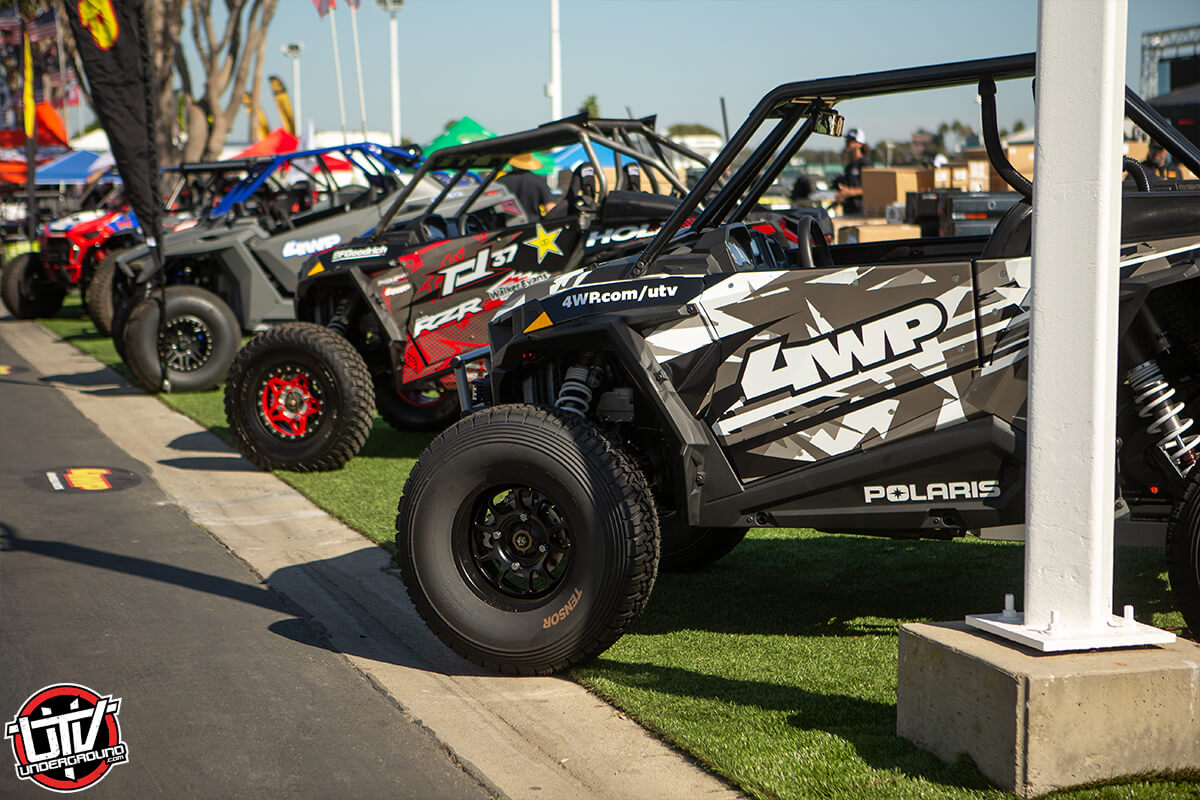 For more than two decades, off-road exhibitors and enthusiasts alike have headed to the OC Fair & Event Center in Costa Mesa for the Sand Sports Super Show. This year’s edition of SSSS brought plenty to the table, with scores of premier exhibitors, massive giveaways, and innovative products on display.

Robby Gordon made some of the biggest headlines of the show by dropping his brand new Speed SXS models, the two-seat XX and four-seat XXXX. We’ve got a full feature and specs on both vehicles here. The Speed SXS models, which will produce up to 300 horsepower with accessory packages, are expected to take delivery next fall. 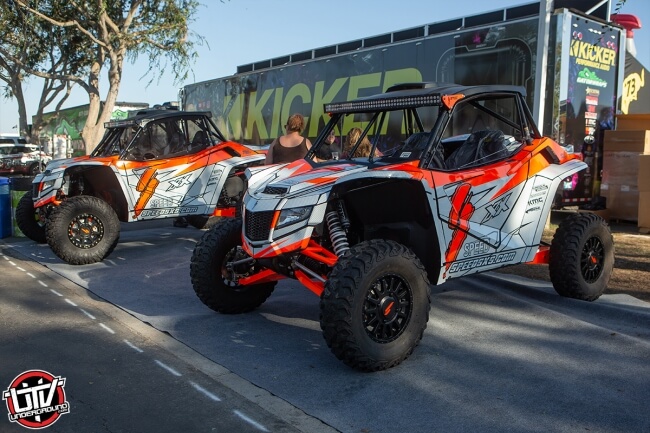 The vehicles on display were a selection of some of the coolest builds and fastest race UTVs on the planet. PCI Race Radios brought Scott Steinberger’s “El Tigre” build, while BFGoodrich Tires showed off Phil Blurton’s Best in the Desert championship-winning Can-Am. Tensor Tire showed off its new DSR33 race tires, while GMZ Race Products was on hand with its new 32” Sand Strippers at the largest sand sports show on the planet.

As always, Sand Sports Super Show was packed both inside and outside of the OC Fair & Event Center with UTVs, race products, and accessories. The three-day show draws thousands of attendees each year and offers the latest and greatest developments in the UTV industry.

Check out our exclusive gallery from the show below!