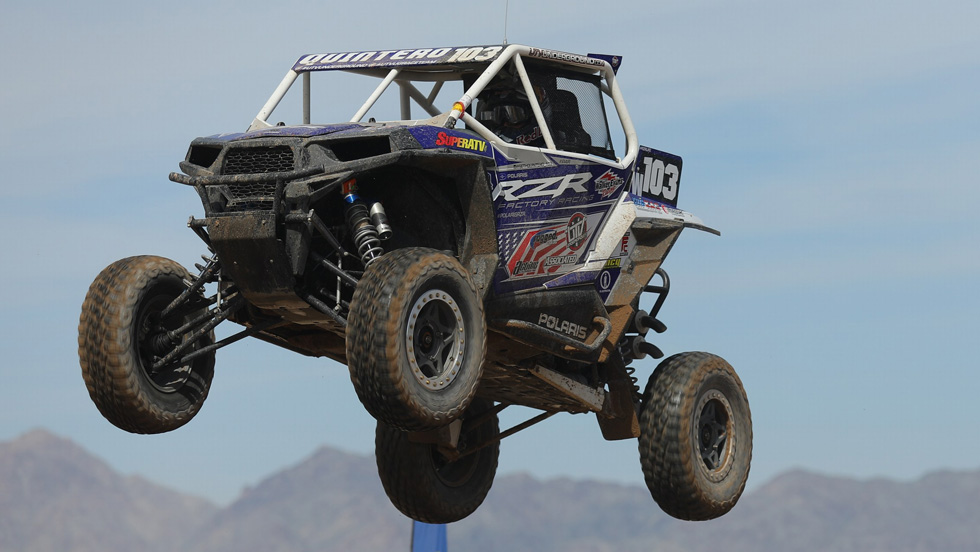 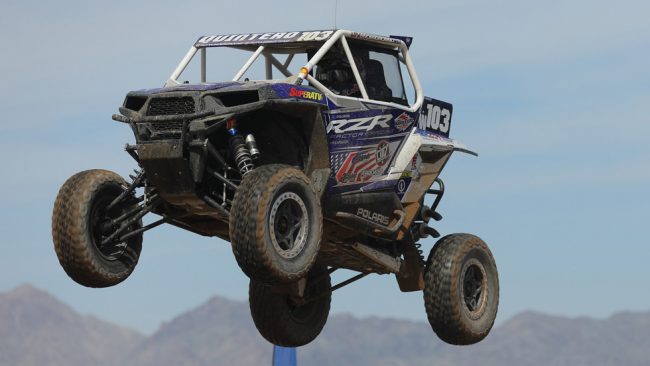 San Marcos, CA (3/19/2017) – Quintero Racing’s Seth Quintero continues to progress in the WORCS SXS 1000 stock class as he moves up to second-place in the year end points after two amazing performances at The Crazy Horse Campground in Lake Havasau City, AZ. Quintero really showed off his talent this past weekend as he pulls off two back to back second place finishes.

Many of the WORCS series racers look forward to the Lake Havasu City round because the event is held during Spring Break and the course runs along the lake which attracts a huge crowd of race fans and boaters. Spectators from all over the country attend this event each year and watch from the shoreline as the racers speed through the course. 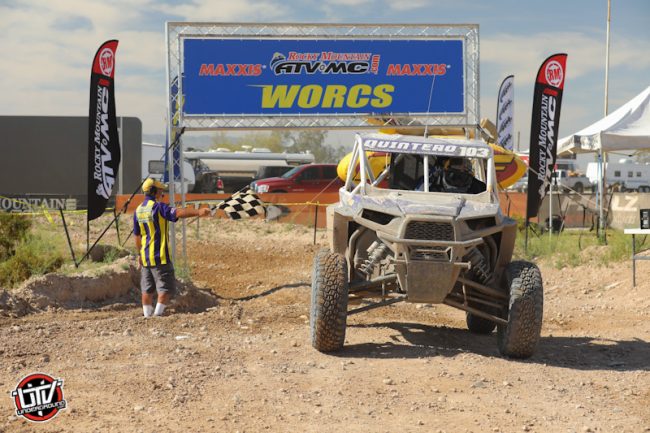 The amateur field was massive this weekend, holding 20+ racers, but Quintero didn’t let that affect his determination. “There were a lot of people in my class, a lot of cars out there, that’s for sure. I was thinking in my head please Havasau do not do me dirty this time,” explains Quintero. “But I kept it on all fours, kept it clean and came out in second.”

Due to the high waters from the heavy rains earlier this year, the course was extremely tough, but Quintero’s UTV Underground/Red Bull Polaris RZR XP1000 handled the course flawlessly with the help of his Walker Evans suspension and BFG tires. “My Walker Evans suspension worked great and I was able to hit the Lagoon Jump thanks to them. I ended up shaving my BF Goodrich tires, which ended up working out well,” Quintero says. “Everything went in my favor this weekend and hopefully next time we’ll get that win.” 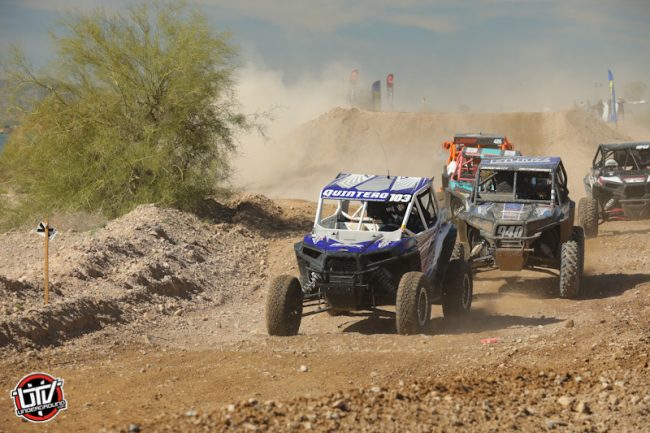 Quintero has had a pretty exciting start to the year. With only the expectations to get the feel of his new car and aim for the top ten, he has definitely surpassed those goals. “This is my rookie year and we weren’t expecting much. I just wanted to come out, have fun and kind of learn the car, but after that first round it gave me a little bit of a confidence booster and now I’m aiming to come out and give the big guys a run for their money,” said Quintero.

Quintero’s third straight podium finish has now moved him up to second place in the points championship, and he is just eleven points out of the lead heading into the second half of the WORCS season. Quintero and his UTV Underground/Red Bull Polaris RZR will soon be moving on to the next big event as the WORCS series heads for Las Vegas, NV on March 31-April 2. 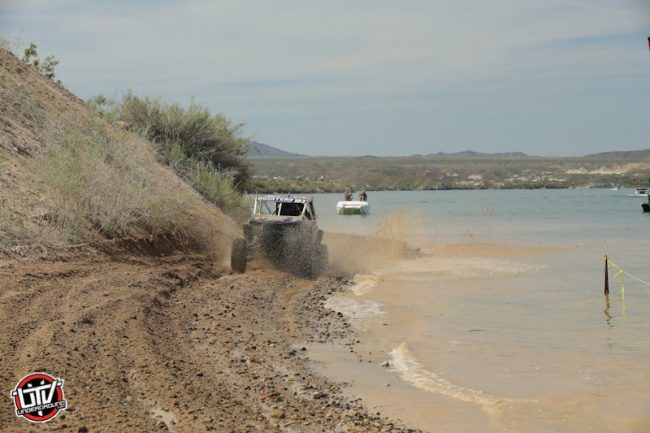