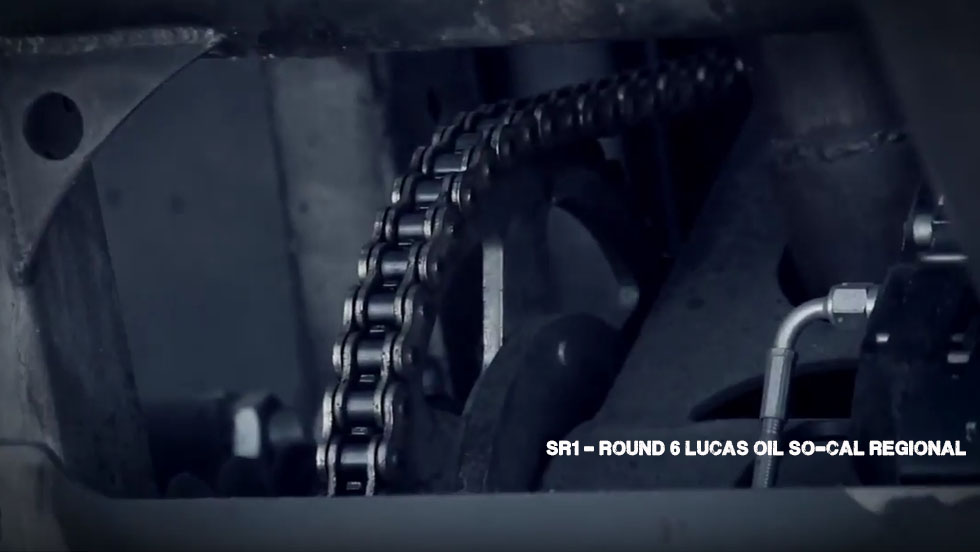 When Weller Racing introduced the SR1 platform 4+ years ago, I don’t think anyone, including myself,  could predict just how popular the class would become. The SR1 was created out of a need and want to preserve the reliable yet aging Yamaha Rhino platform for short course off-road racing. At the time the Rhino was starting to quickly become obsolete against the then faster and more popular Kawasaki Teryx & Polaris RZR platforms. It was during this time that die hard Yamaha fan Jason Weller and his company at Weller Racing created the SR1 which paired the existing Lucas Oil Off-Road Racing Series certified Yamaha Rhino Pro UTV chassis with a newer and much more powerful 998cc, 150+ HP Yamaha YZF-R1 engine. The pairing created for an exciting new form of UTV racing and gave the old Rhino chassis a new heart which screamed at 10K RPMs and allowed racers to shift gears like the larger and faster short course off-road race classes.

Fast forward to today and the SR1 class has not only grown it has become a staple at the Lucas Oil Regional Race Series. While the SR1 has never found success in the desert as a race class it has however transitioned to the dunes as a fun play machine. But its home is on the off-road short course tracks and its here that the class is flourishing in both car count and talent. The class has become a place for seasoned pros to fine tune their skills in an affordable way. It has become the perfect entry class for athletes looking to move into short course off-road racing. And it has become, in our opinion, one of the main influencers in the development of the new 2016 Yamaha YXZ1000R UTV. No one can deny that the SR1 has made its mark on the sport and continues to attract people from all over the racing world.

Check out Round 6 of the Lucas Oil Regional Series – So Cal as the SR1 class takes to the track with another HUGE field!