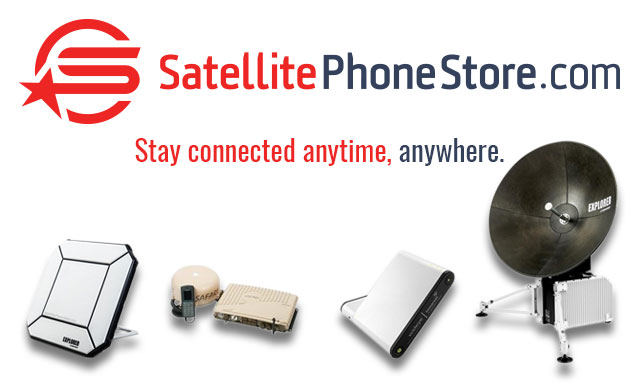 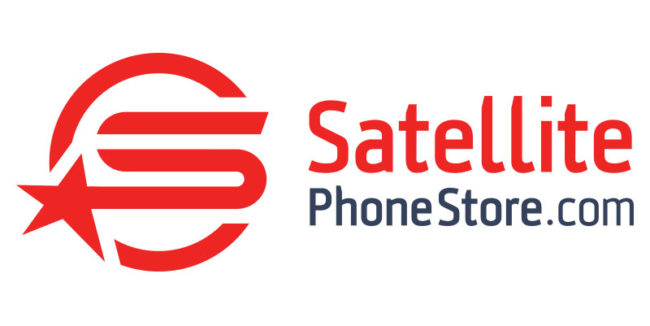 Imagine a world where you use your phone or tablet seamlessly to talk, text, access the internet and your apps, independently of cellular and fixed networks. Well that world is here with IsatHub, our global smart device connectivity service. So now you can remain productive by having a constant line back to the office and stay in touch with your friends and family wherever you go.

The EXPLORER 510 satellite terminal is a global WiFi hotspot with Internet speeds of up to 464 Kbps to any in-range wireless device such as laptops, tablets and smartphones. What makes the 510 different from other BGAN terminals is it includes smartphone integration. The Explorer Control App gives total control over the 510, such as displaying signal strength, overall usage (in Megabytes), and allowing you to send or receive texts (including using your iPhone iMessage or other texting program). It also turns your smartphone into a satellite phone to place or receive phone calls from anyone in the world. The 510 is the most portable BGAN on the market and surprisingly one of the least expensive. It is ideal for all applications in remote or urban locations that require Internet and phone anywhere.

Attach the Addvalue Safari to the top of your vehicle and you’re a rolling WiFi hotspot. This terminal is great for those who want to use their laptops, smartphones, and tablets while away from the cellular grid. The antenna has the highest dynamic performance on the market and provides great coverage and data speeds. It plays well with others, too, through its fleet tracking and geofencing capabilities.

Satellite Phone Store proudly offers the most advanced high speed portable satellite internet terminal with one touch comissioning and unlimited bandwidth. The Cobham Inmarsat GX5075 takes only 10 minutes to set up and when powered on it automatically connects to an Inmarsat Global Xpress (GX) satellite to establish an internet connection with speeds up to 4mbps download/upload. The portable satellite internet unit comes as a quick assembly package well fitted in 2 luggage-sized pelican boxes for easy handling and transportation. Easily operated by a single person the Cobham GX5075 Fly-Away system can be transported via any airline as personal luggage.

The new Inmarsat BGAN Flex satellite airtime plan is designed to allow users to pay a monthly fee based on the internet usage for each month. There are 8 groups with the minimum plan including 20 Megabytes of data per month, if usage stays below this amount only the monthly fee of $65 will be charged. If usage goes above 20 Megabytes but below 100 a fee of $250 will be charged, if usage goes to 101MB to 250MB, $425 will be charged and so on. The top group allows full speed internet usage up to 30 Gigabytes and then the internet will be slowed down (throttled) until the next month but there will not be any additional usage fees.