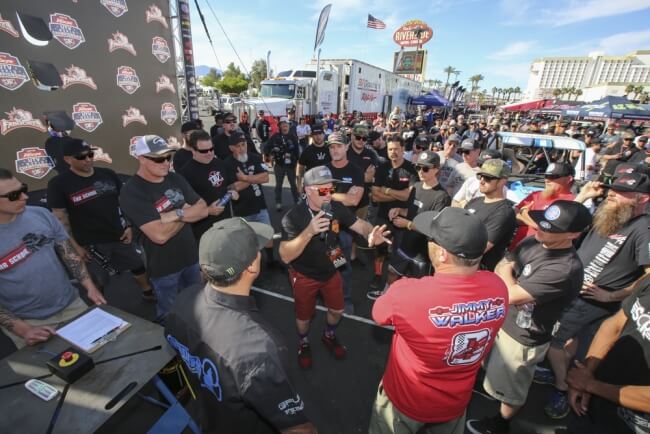 The Hostyle squad dominated throughout the event, posting the fastest time in every round and never completing a stop in more than 44 seconds. They defeated Team Hercules in the first round and took down Quintero Racing in the semifinals before defeating Rancho Racing in the finals. The professional field featured a mix of UTV Turbo, NA, Rally, and short course teams, all battling head-to-head in the three-round bracket. 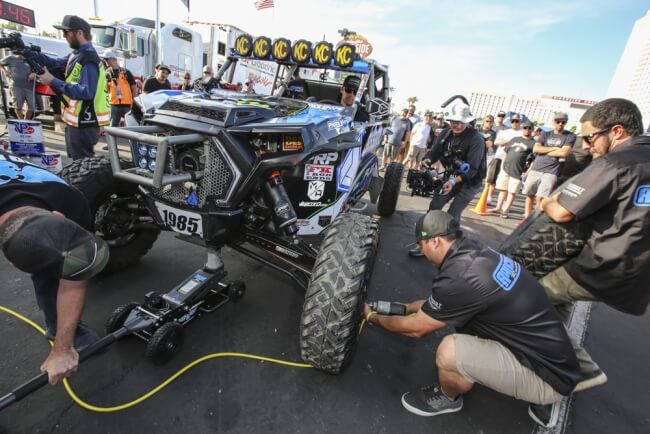 Each team changed two tires, jacking up the vehicle separately to make each change, and the pit stop was only finished after all three crew members, the spare tire, and jack were all clear of the vehicle. While penalties were on the table for loose or missing lugnuts, none were awarded during the competition. 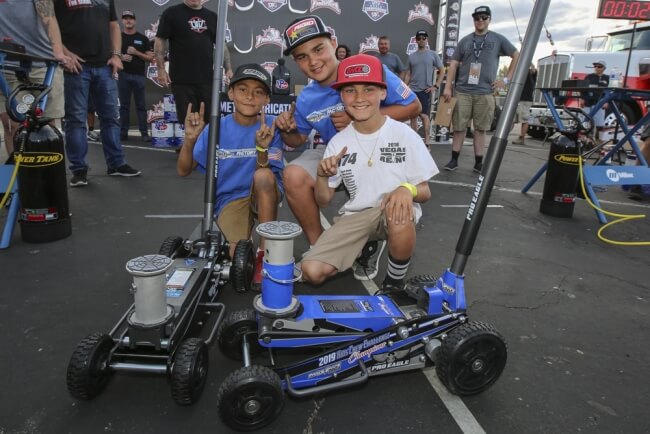 Friday also saw the return of the Youth Pit Crew Challenge, as young competitors staged their own battle for tire-change supremacy just hours after wrapping up their race action. After two exciting head-to-head battles, Team GSP beat Team Soccer Moms to earn bragging rights as the fastest youth pit crew at the event. 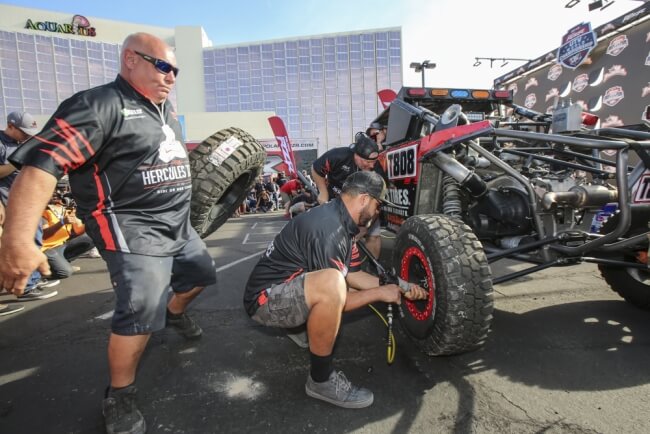 With Friday’s festivities wrapped up, attention turns to the 17-mile desert course on Saturday. Rally and Sportsman UTVs, motorcycles, and ATVs will compete in the morning, while UTV NA, Unlimited, and RS1 teams go green at noon before the premier Turbo class gets the course to itself later in the afternoon. Short course racing will close out the weekend on Sunday morning.