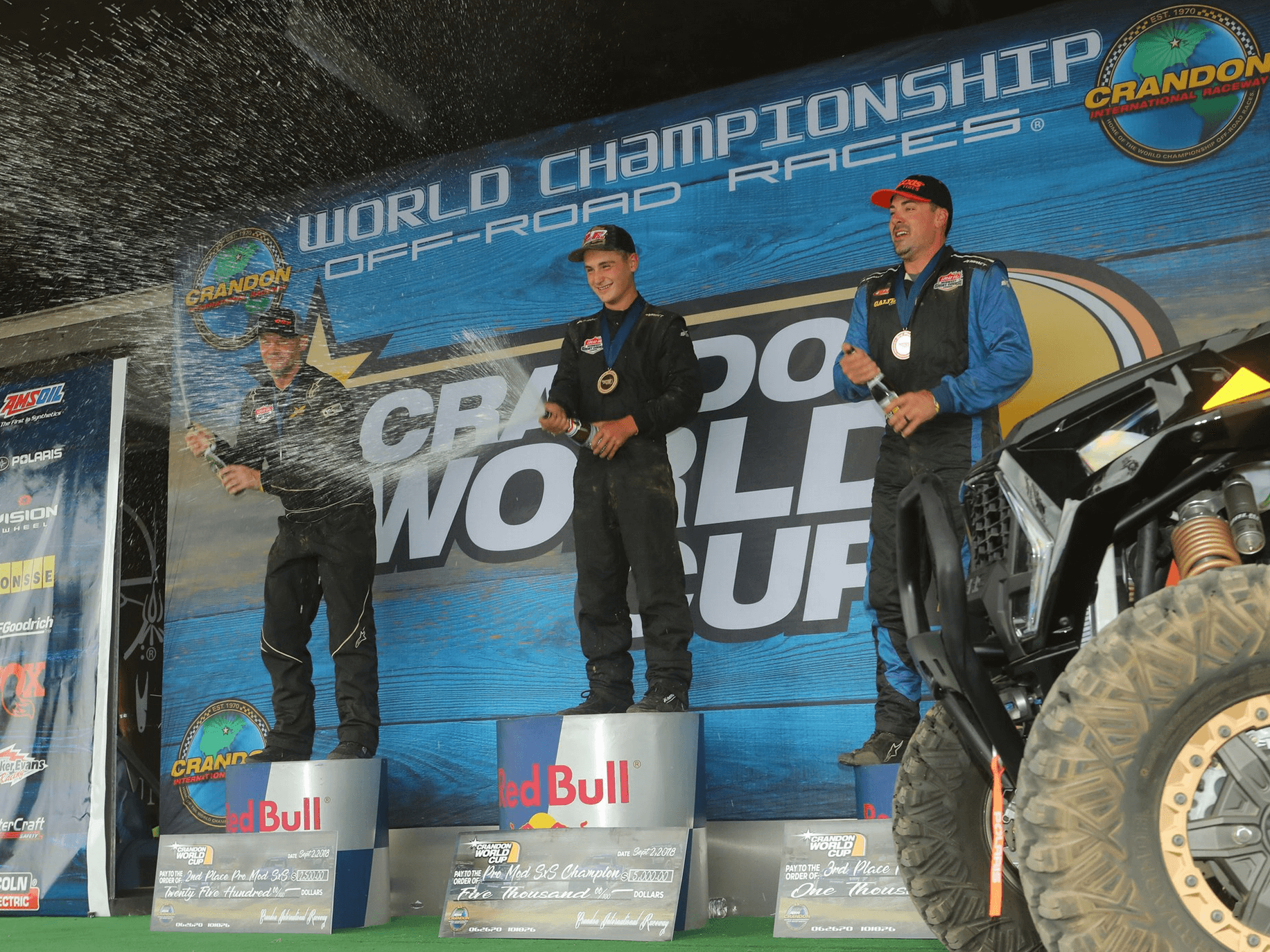 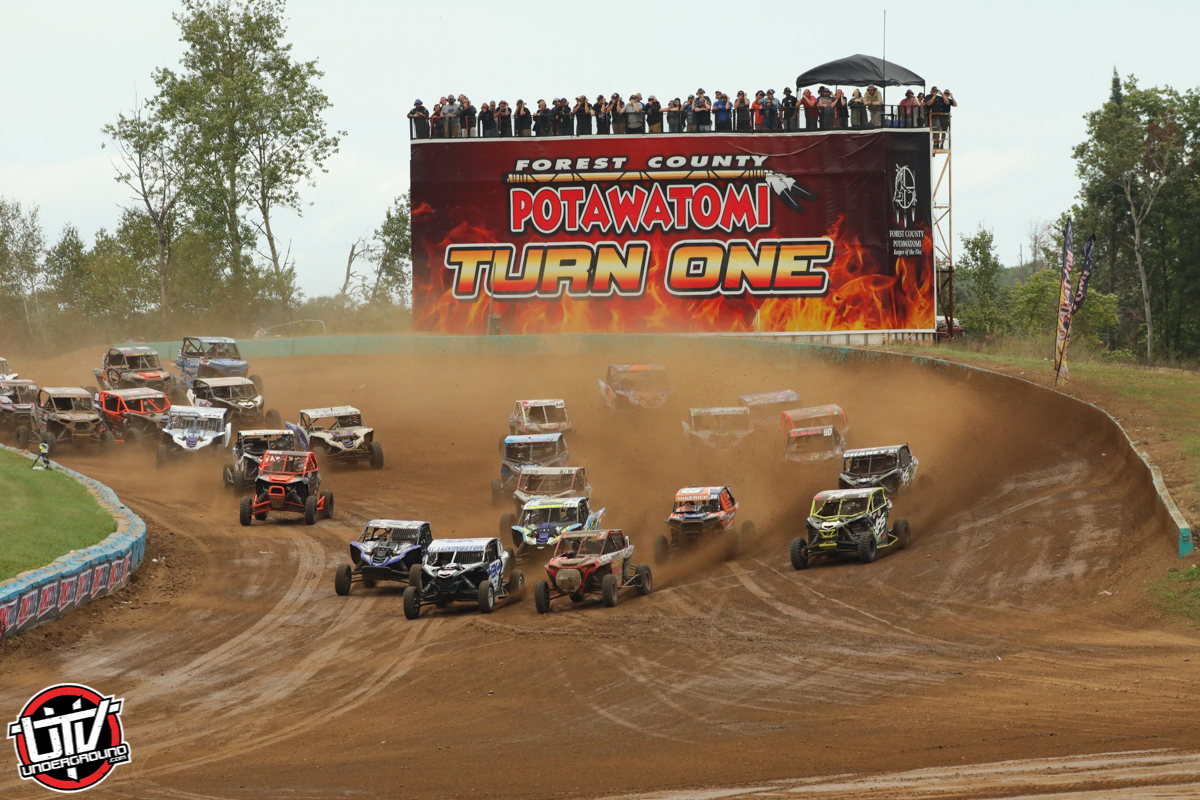 With drizzle in the area, and rain during the race, starting position was the key for Livingston and his Can-Am. He snagged the holeshot off of the land-rush start and was immediately in the lead. Then the mayhem began.

Luburgh looked well on his way to defending his 2017 World Cup victory, but a mechanical issue took him out of the event on lap seven and the caution flag waved yet again. Livingston inherited the lead and then Tim Farr began to battle him in his Can-Am, using several lines on the track.

Due to the amount of caution flags, the race was shortened from its scheduled 12 laps and Livingston hung on for the victory. Farr finished second, ahead of Jimmy Henderson in a Yamaha.

Livingston credited his start for the victory. Track position was definitely key as many top competitors were caught up in crashes and carnage, including Midwest Short Course League champion Rodney VanEperen, who fell out with mechanical issues. 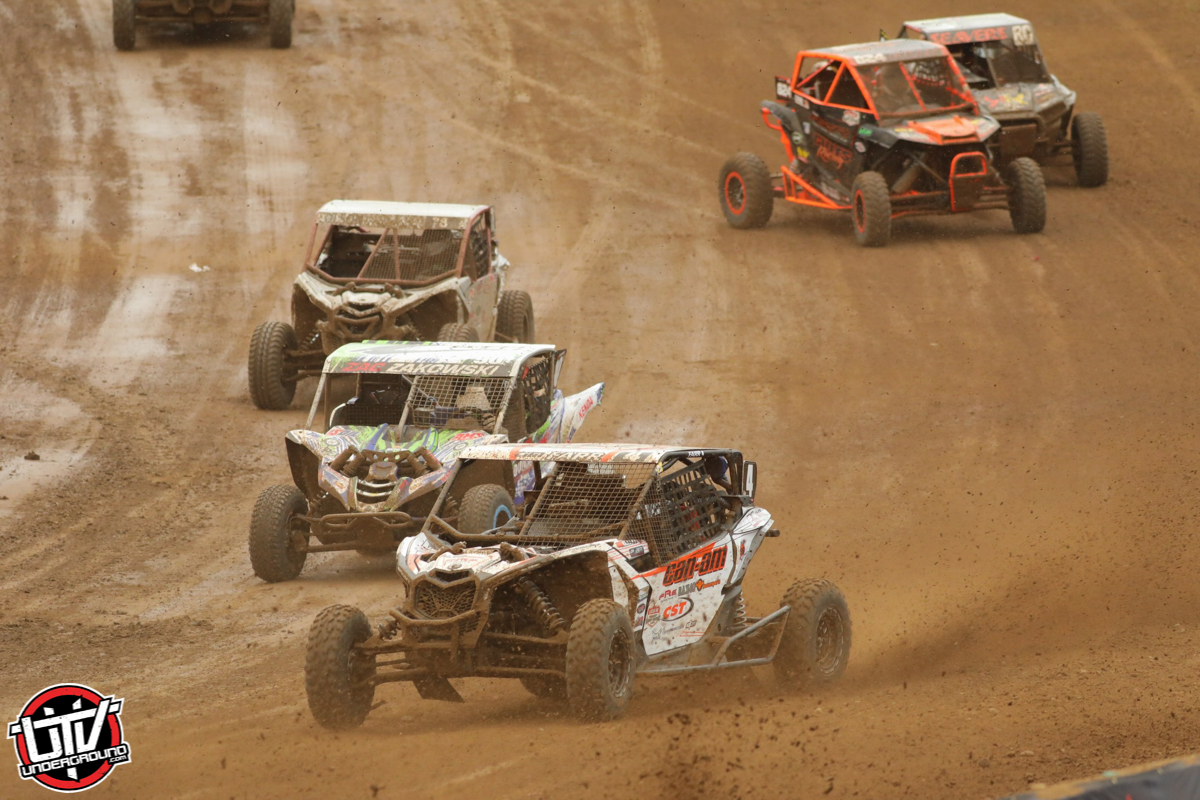 “I had a good car and thanks to my team at Ox Motorsports,” said Livingston. “I have to thank all of my sponsors for getting me up here. I couldn’t do it without them. The key was getting a better holeshot.”

Farr’s car bogged down at the start and he had to hit the throttle hard several times before he could get moving. Then the veteran racer methodically made his way through the field to score the runner-up slot.

“It was a good race, but I didn’t get such a good start,” said Farr. “The car kind of died on the starting line so I had a lot of work to do. My BAK40 Can-Am ran awesome in the race. The track doesn’t look rough from up here, but it’s pretty rough. There’s some big holes and it took smooth lines to come up through the traffic.” 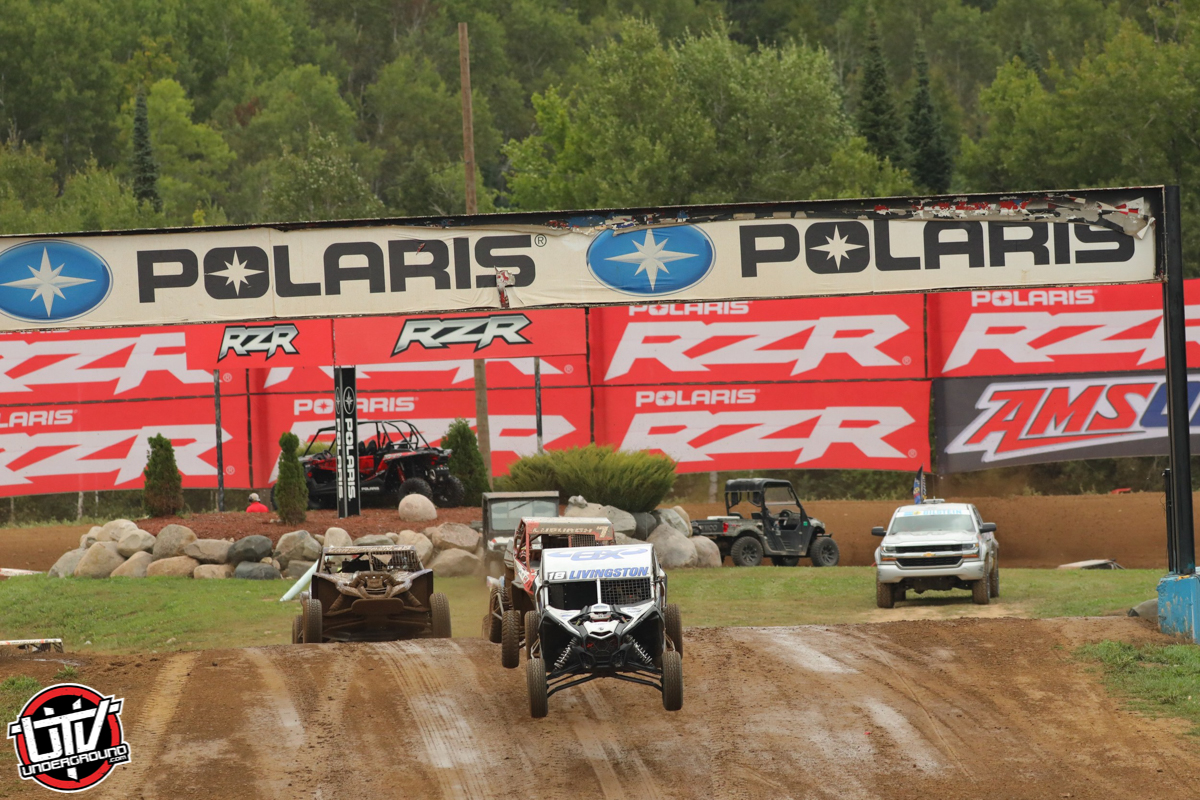 Henderson, a part-time competitor, ran a consistent pace and put himself in position for the podium at the end. Henderson explained his podium finish may be the start of something big for the privateer team.

“This event is amazing,” said Henderson. “Crandon puts on a great show, the competitors were amazing, and the fans were great. That Yamaha was awesome. You’ll see us full time next year.”

In Pro Stock, Greaves dominated in what became a polar opposite of the Pro Modified event with only one caution, the competition yellow flag at the race’s midpoint.

Greaves took the holeshot in his Yamaha and then led every lap to score the victory. West Coast racer Myles Cheek finished third in a Polaris RZR. Jeremy Houle handed Textron its first Midwest short course podium, driving his Wildcat XX to a third-place finish.

Greaves said an engine teardown ordered by race officials saved the day for him and his team. After finding a broken spark plug, the team made repairs through the night to put him on the top step of the box.

“It just so happened that tech decided to tear down our engine last night and it worked to our benefit,” said Greaves. “We found a plug that was broken and causing a misfire. We got it fixed and my hat is off to my crew that stayed up late to get this thing going. We ran an awesome track and my hat is off to the Crandon track crew.” 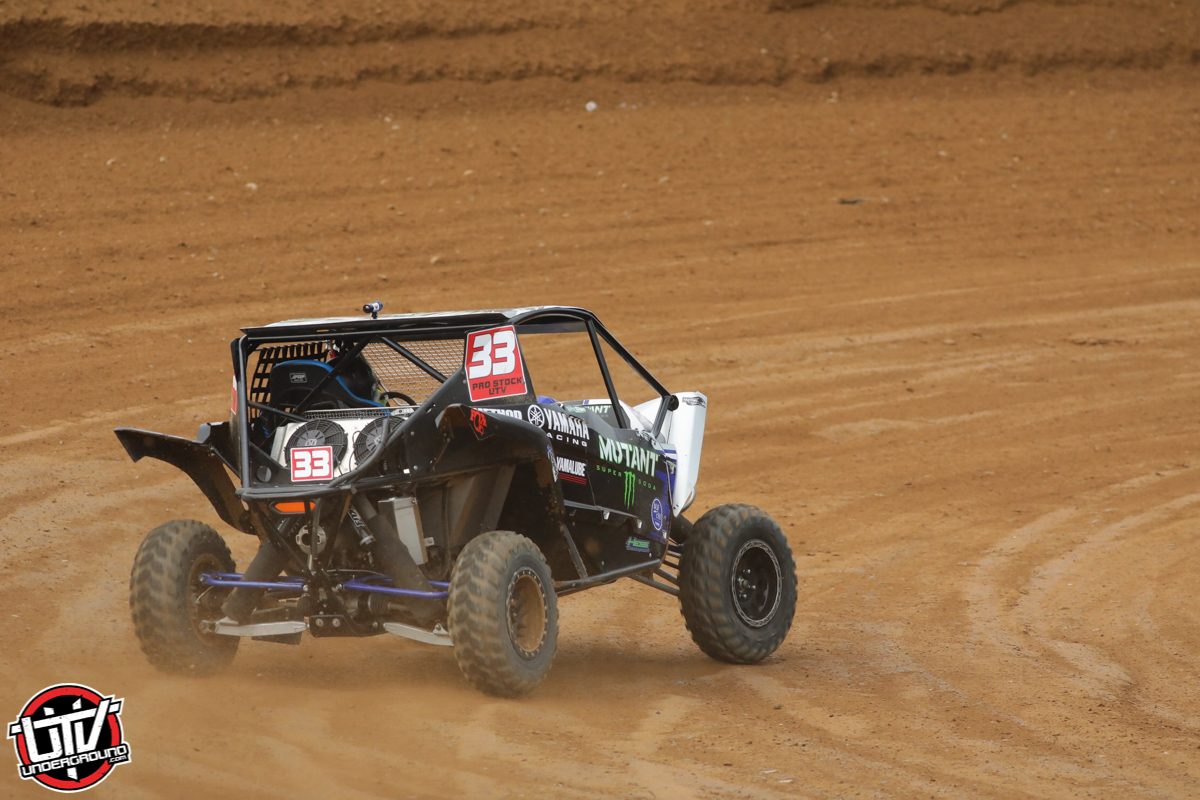 Cheek ran second throughout the race. Though he was fast, he wasn’t fast enough to track down Greaves.

“We doubled up the weekend with seconds, but I wish I could have gotten up there to battle with CJ,” said Cheek. “I just didn’t have enough to track him down at the end.”

Houle made history and showed just how competitive Textron’s new SXS is. Competitors take notice. This Textron may be the next big thing.

“It pretty cool to be up here on the podium, especially with these two guys, and having one of each brand here is big for the sport,” said Houle. “This is awesome and I can’t put it into words. I’m just pumped for the whole team. This is a brand-new car with this Textron Wildcat XX. We have a lot of people interested in the new machine now.”

The Crandon World Cup will return in 2018. Stay tuned for the announcement of the scheduled date.