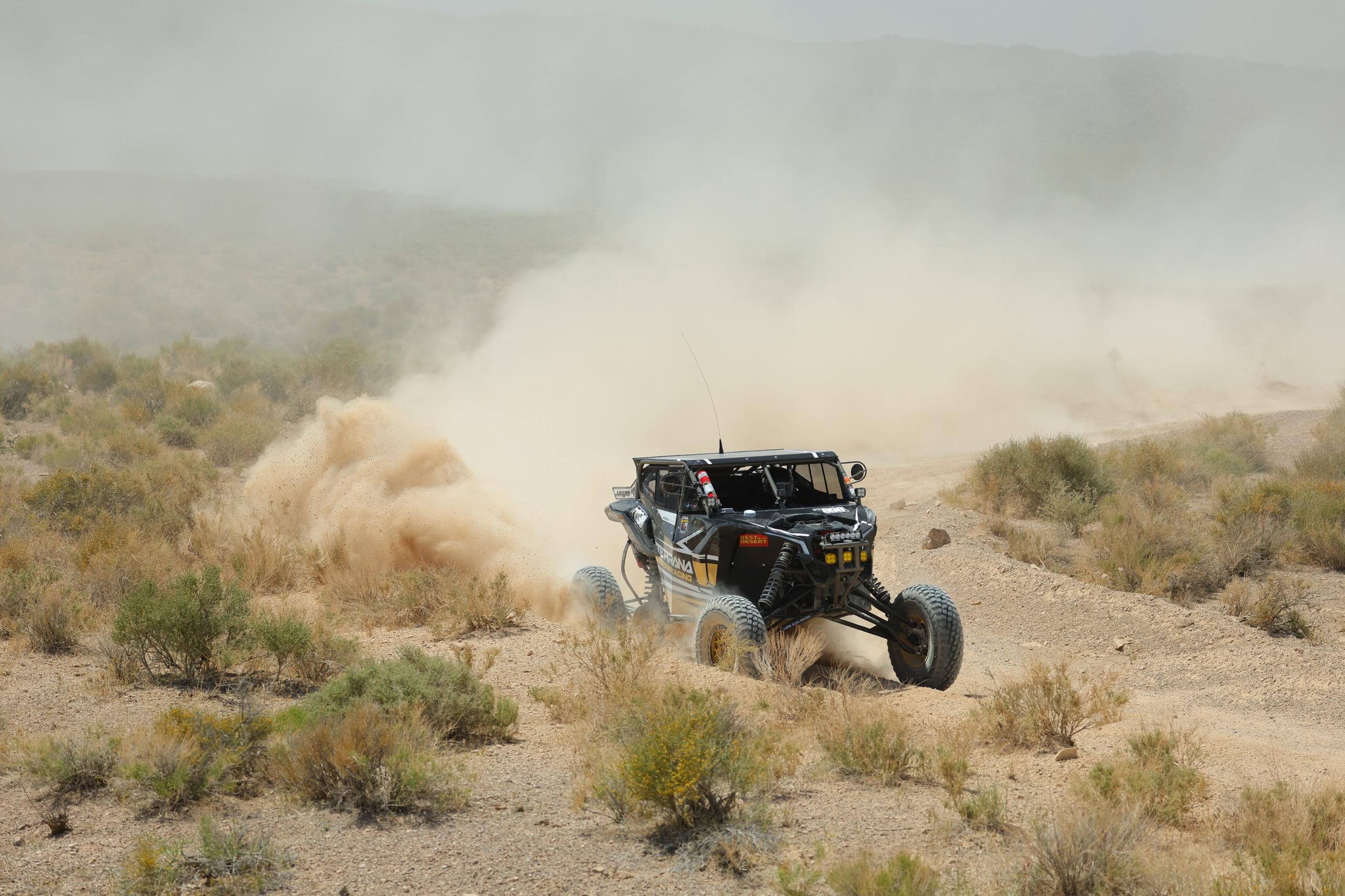 Just one week after scoring a runner-up finish in the Best in the Desert Silver State 300, Joe Terrana took top honors in Primm after two days of Legacy Racing Association action on Friday and Saturday. Terrana’s #T898 Can-Am posted the fastest combined time among all UTVs in the Stateline Shootout, winning the UTV Turbo class with a total time of 2:42:01.

Randy Romo was second in his Polaris RZR with a time of 2:48:31, just 17 seconds ahead of Cody Schafer in another Can-Am. That trio finished in that order on Friday, while Kolton Hustead was fastest on Saturday over Terrana and Brayden Baker on the way to fourth overall. Jeremiah Scott, winner of the Legacy season-opening 4WP Desert Showdown in Pahrump, completed the top five, still within 10 minutes of Terrana for the overall victory.

Mike Lesle was sixth overall, and the top finisher among the three Unlimited class entries. Lesle was fourth overall and beat Nolan Williams by 26 seconds for the class lead on day one, as Ryan Piplic completed just one lap on Friday. The roles switched on Saturday, with Williams completing just two laps, Piplic finishing fourth overall on the day, and Lesle taking the class win by default.

In the UTV NA class, all seven starters completed all 16 laps across the two days of action, competing in the first of five separate races each day along with the sportsman and stock classes. When all was said and done. it was Carson Wernimont’s Kawasaki besting the division with a winning time of 2:51:56. Kaden Wells (2:55:23) and Austin Bolton (2:56:23) completed the podium. Tyler Stewart (UTV Stock 1) and Jessica Dohrman (UTV Stock Mod) earned the other two UTV class wins.

After the Stateline Shootout moved into its original race date, the Vision Wheel Baja Nevada will take the mantle next on the 2022 Legacy Racing Association calendar on June 22-25. At nearly 650 miles long, what was formerly a two-day event has been compressed into one to constitute the longest single-day point-to-point race in America. Dan Fisher (UTV Turbo), Maddie Wedeking (UTV NA), and George Pondella (UTV Unlimited) were last year’s pro class winners. 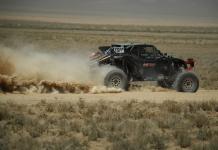