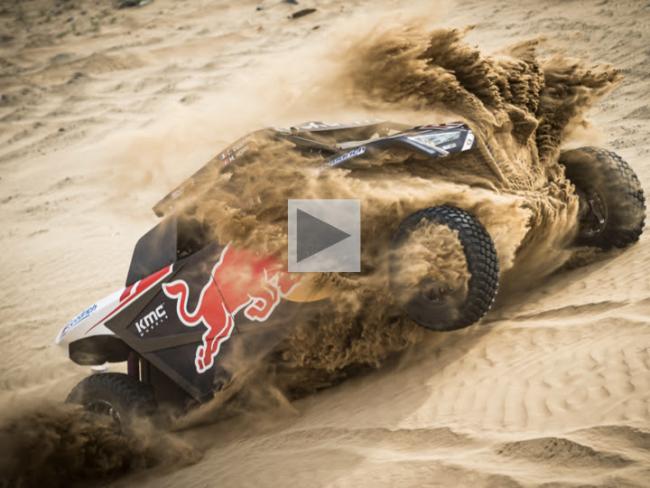 The latest epic Dakar Rally adventure is under starter’s orders in Saudi Arabia. Desert racers have come from all over the world to test themselves against the world’s toughest rally. On Sunday, January 5 the first stage of 2020 Dakar takes competitors a mammoth 752 kilometres as they leave Jeddah and head north to Al Wajh.

The excitement in Jeddah since the Dakar Rally arrived has been non-stop. From the pre-race technical checks at the impressive King Abdulaziz Stadium to the party atmosphere of the Saturday night Start Podium at the Dakar Village on the shores of the Red Sea.

The Dakar has come to the Middle East from its first home in Africa, via a magical decade in South America. This third chapter of motorsports’ ultimate test of endurance has invigorated everybody – from multiple champions to rookie racers. Now offroaders in 83 cars, 144 bikes, 46 side-by-sides, 46 trucks and 23 quads will tackle perilous terrain and test their skills to the limit. All of this will happen in a new country, as Saudi Arabia becomes the 30th nation to host the truly international Dakar Rally.

Check in with the Red Bull Desert Wings squad with images and quotes below as they prepare to face 12 stages of unpredictable racing, spread over a daunting distance of 7,856 kilometres.