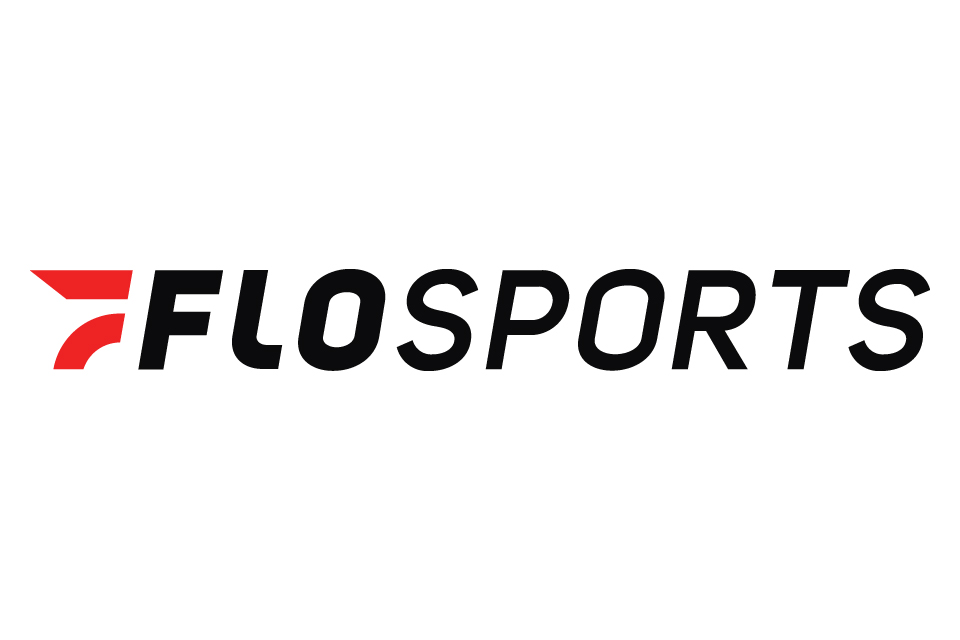 The UTV World Championship Livestream will feature 10 hours of action packed UTV racing utilizing the latest livestream production including remote ground cameras, high speed FPV drones, and new on board vehicle technology. Produced by motorsports production powerhouse Mad Media The UTV World Championship Livestream will feature the best UTV racers in the world going toe to toe in an thrilling all out off-road battle for the right to be called a world champion.

Hundreds of UTV racers, thousands of fans, and top-name vehicle and aftermarket manufacturers will unite for the 7th annual UTV World Championship presented by Polaris held in Lake Havasu City, AZ, from October 13th – 17th. The week of festivities will begin with the RIGID Industries Poker Run on Wednesday, October 13th, followed by the AZ West UTV Festival on Thursday, October 14th, taking place in downtown Lake Havasu City on Mcculloch Boulevard. Racing begins on Friday, October 15th, in Standard wash just south of town and continues into Saturday, October 16th from sun up to 10pm. 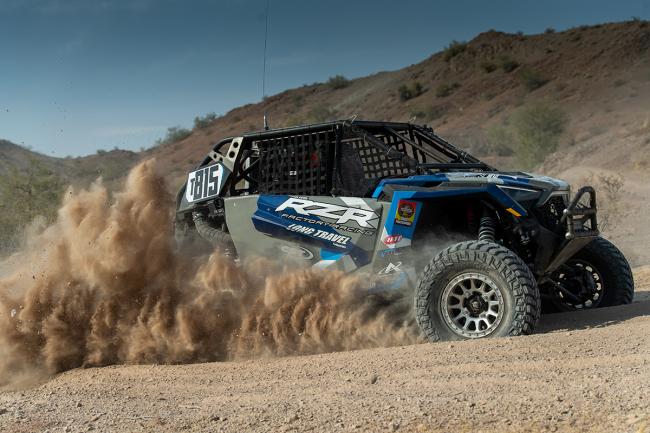 “FloRacing has done a great job bringing high-end live event content directly to race fans all over the world. We believe in their vision of grouping motorsports enthusiasts together in one OTT channel,” stated UTV World Championship CEO Matt Martelli. ”We think that our Livestream package for The UTV World Championship will be the perfect fit for their user base.”

“We are thrilled to be distributing the UTV World Championship Livestream to our audience. With over 1400 live motorsports events on our platform each year, our fans tell us they want more of the best the sport has to offer,” stated FloSports Vice President Mike Levy. “We believe FloRacing is the perfect platform for off-road motorsports competition.”

To access live and on-demand coverage of the UTV World Championship, visit FloRacing.com to become an annual PRO subscriber. The annual subscription unlocks access to premium content and live events across the entire FloSports network. Watch the events across all screens by downloading the FloSports app on Amazon Fire TV, Roku, Apple TV, the App Store, and Google Play Store.

Founded in 2006, FloSports is a subscription video streaming service dedicated to sports, offering live and on-demand access to hundreds of thousands of competition events across 20+ vertical sport categories in the US and abroad. FloSports’ mission is to give underserved sports the attention they deserve. With a growing library of more than 300,000 hours of premium content including news, expert commentary, films, documentaries and more, FloSports has established itself as an innovator and leader in sports streaming. Finally, your sport has a home. For more information, please visit: flosports.tv.