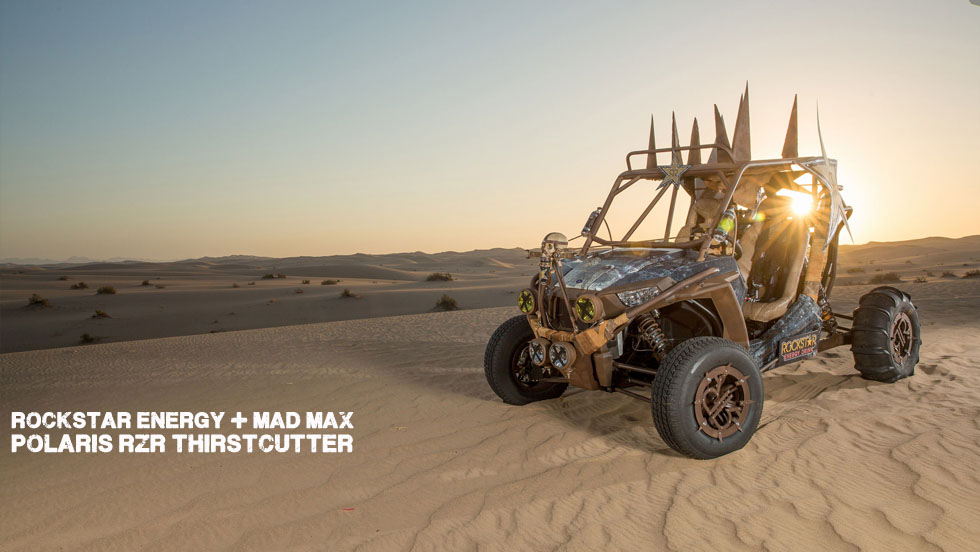 UTV WOLFPACK enters the post apocalyptic video game world of Mad Max to build a one of a kind machine based on the Rockstar Energy THIRSTCUTTER in-game vehicle.

The inspiration for the THIRSTCUTTER was born from evaluating real-world vehicles that could blast through harsh desert environments, while also offering athletic abilities to power away from game enemies. 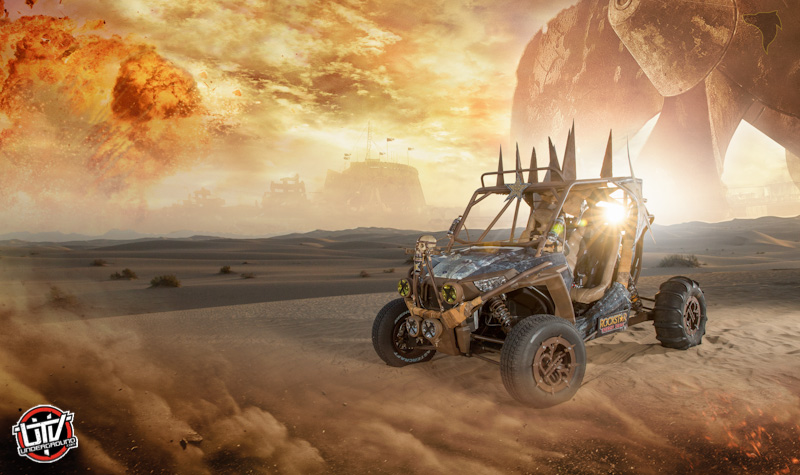 “A one of a kind project that all boys dream about, we proud to bring this project from an idea to life.” – Jason Merrell

Working in collaboration with Engage In-Game Advertising and the affiliated partners of the project, WOLFPACK began translating the virtual characteristics of the THIRSTCUTTER, into physical elements, materials and fabrication tactics that would deliver the closest possible replication of the vehicle.

Wolfpack sent images of their current race RZR stripped down to Avalanche Studios. Within a short amount of time Avalanche Studios transformed the pictures into these 3D digital renderings. 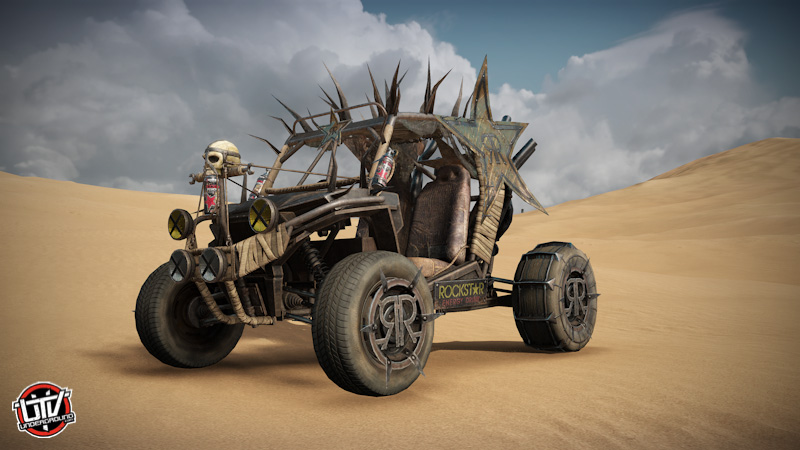 “After receiving the renderings from Avalanche Studios, I thought what did I just get myself into. But was also excited to make it come to life” -Jason Merrell (UTV Wolfpack)

Wolfpack knew this was going to be a long time consuming project so they started building the cage right away.

“The kind of project every fabricator dreams about” -Ricky Silber

Several late nights, countless hours and tedious tasks were spent during the duration of the MAD MAX “Thirst Cutter” we couldn’t have done without the right equipment in our shop, Miller Welders, Makita Tools, Mittler Brothers Machine and Tool.

Several late nights, countless hours and tedious tasks were spent during the duration of the MAD MAX “Thirst Cutter” we couldn’t have done without the right equipment in our shop, Miller Welders, Makita Tools, Mittler Brothers Machine and Tool. 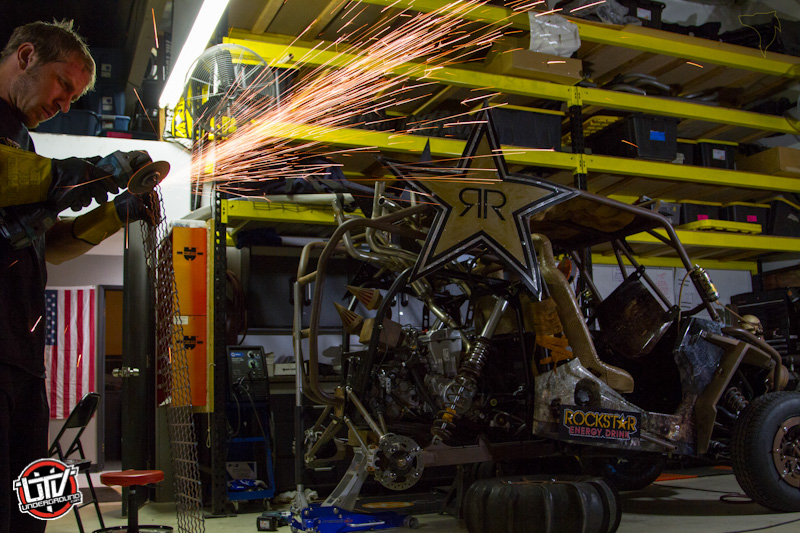 Watch the making of the “Thirstcutter” – a custom Polaris RZR inspired by Mad Max the game. Rockstar Energy Drink, WB Games, and UTV Wolfpack team up to build this wicked machine.

Part 1: Learn the Thirstcutter’s history and features. Join UTV Wolfpack as they hit the garage and begin fabricating and customizing this beast.

You could win the Thirstcutter and more! Collect codes under the tab of limited edition Rockstar Energy Drink & Mad Max cans – in stores now! More codes = More Chances To Win. Details at: www.Rockstarenergy.com/MadMax 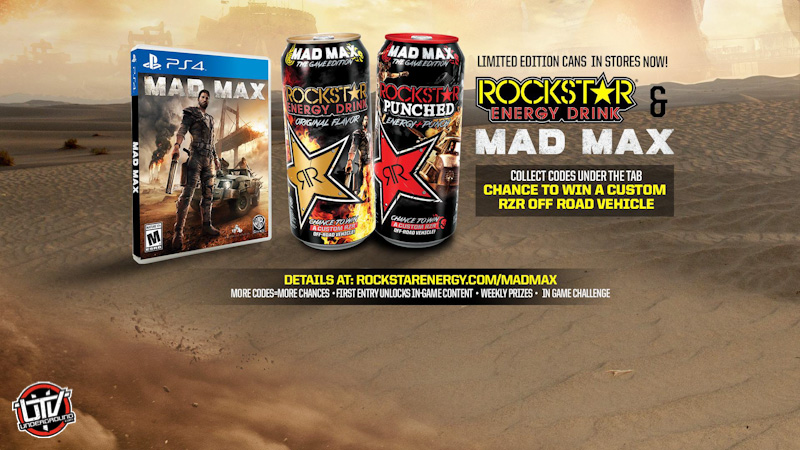